US Senate rejects resolution to block F-35 sale to UAE

The US Senate rejected draft resolutions to block the sale of F-35 fighter jets and MQ-9B UAVs to the United Arab Emirates.

In November 2020, a report was released by the Pentagon’s Inspector General in charge of counter-terrorism operations in Africa. According to the report, the United Arab Emirates (UAE) financed the Russian mercenary group Wagner in Libya. Following the allegations that became official with the report in question, draft resolutions were submitted to the US Senate to block the Trump administration’s proposal for the F-35 fighter jet and MQ-9B Armed Unmanned Aerial Vehicle to the UAE. According to the latest information, the drafts were declined by the US Senate.

The Senate voted on two draft resolutions involving 50 F-35 fighter jets, ammunition, and 18 MQ-9B Reaper Armed Unmanned Aerial Vehicles with a sale of $23.3 billion. The drafts did not receive approval from the Senate, as a sufficient majority could not be reached in either vote. 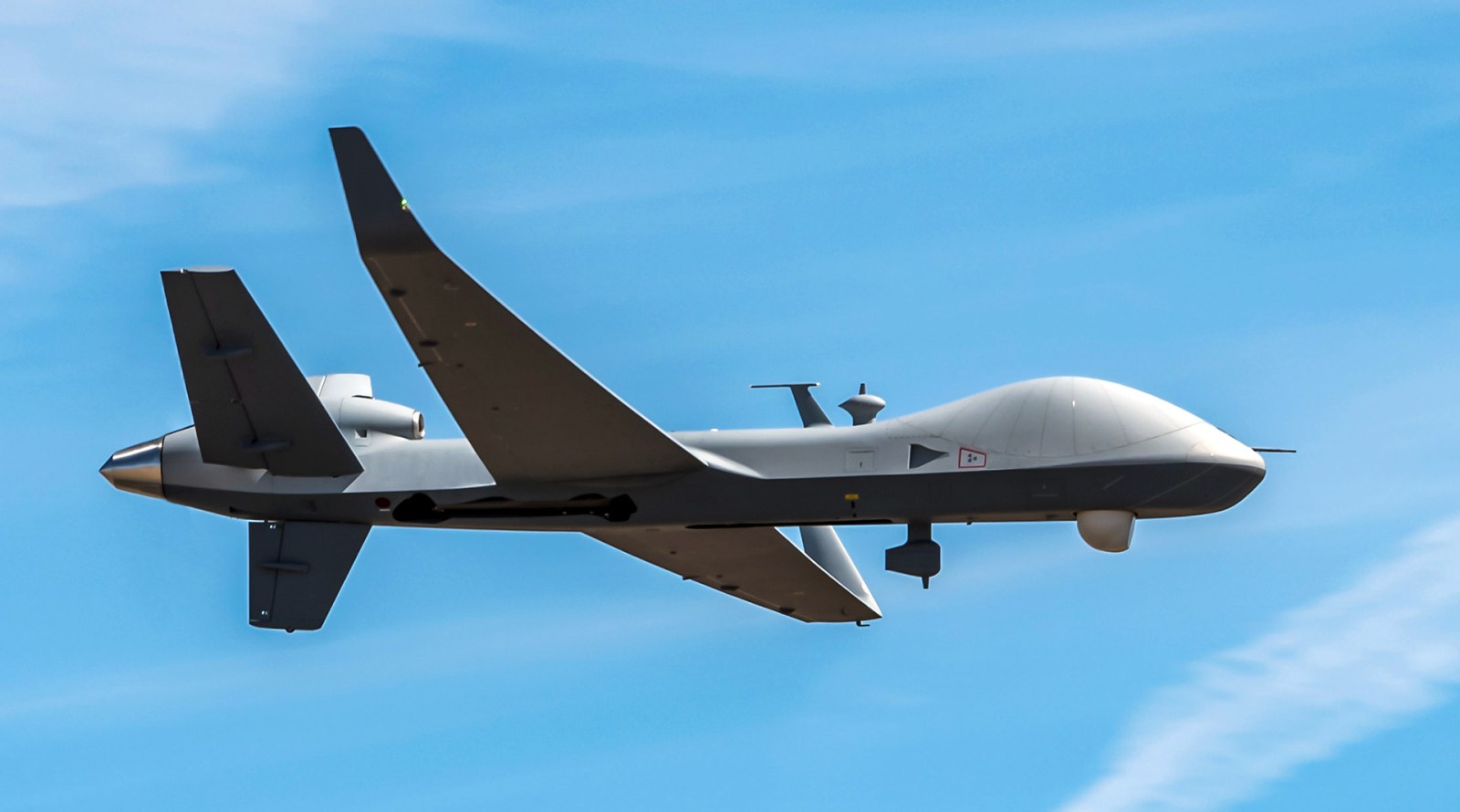 “The findings in the report are doubtful”
Although the Abu Dhabi administration refused, experts claimed that the UAE used Russian mercenaries to cover up its role in the conflict in Libya. The claim, voiced by experts, became official with the report published for the first time by the Pentagon. It is predicted that the report in question will negatively affect the relations with the United States’ close ally UAE.

The UAE’s US Ambassador to the US, Yousef Al Otaiba, said the UAE does not finance the Russian Wagner group and will never do so. Ambassador Otaiba claimed the findings in the report the Pentagon were submitted “doubtful and unproven”, demanding that the UAE ask the Pentagon how it concluded these findings and that the relevant responses would be shared with the public. 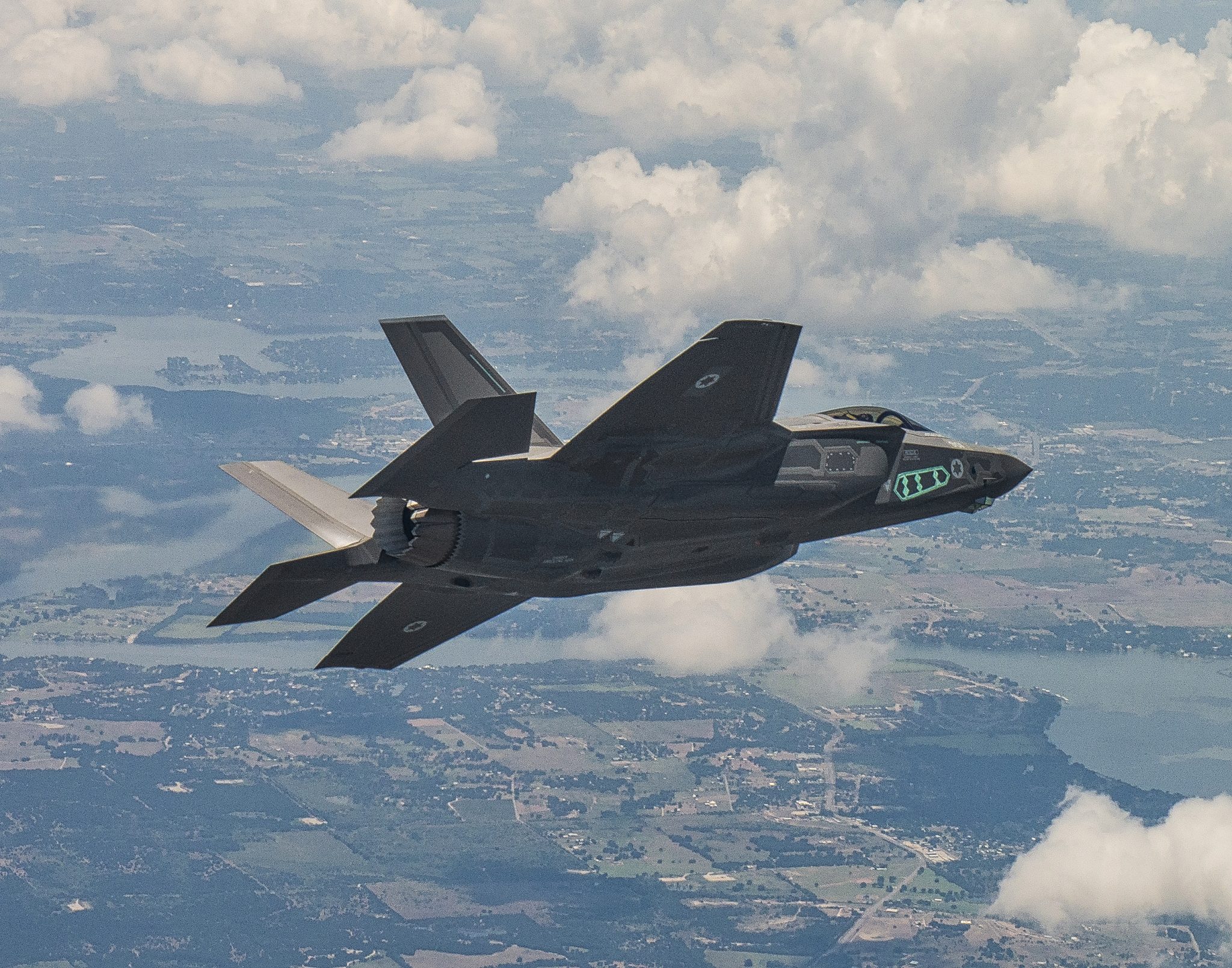