US launches 4 spy satellites to orbit

US launched four spy satellites to orbit from the NASA Wallops facility in Virginia.

According to the US National Reconnaissance Office (NRO), the first private launch took place in the NASA Wallops Flight Facility in the Virginia, US on July 15.

The NROL-129 mission was carried out with Northrop Grumman Facility’s the Minotaur IV rocket from the 0B pad in the Mid-Atlantic Regional Space (MARS). The launch is the first mission of United States Air Forces (USAF) in Wallops. The first launch of Minotaour rockets were in 2013.

US Government signed an agreement with Northrop Grumman to launch NROL-129 for $38 million. The agreement of NROL-129 was signed under the army’s orbital / Sub-orbital program-2 in 2017.

This mission is the third launching by NRO in 2020. The payload of the launching consists of 4 spy satellites that were designed, built and operated by NRO. The satellites support NRO’s national security mission while providing intelligence data to the US’ intelligence community and the defence ministry.

Although no information about satellites has been announced, they are estimated to contain various electro-optic and radar systems.

The Minotaur rockets were transformed from Minuteman and Peacekeeper intercontinental ballistic missiles. This transformation was adopted with an agreement that was signed by Northrop Grumman and US Air Force Space and Missile Systems Center. 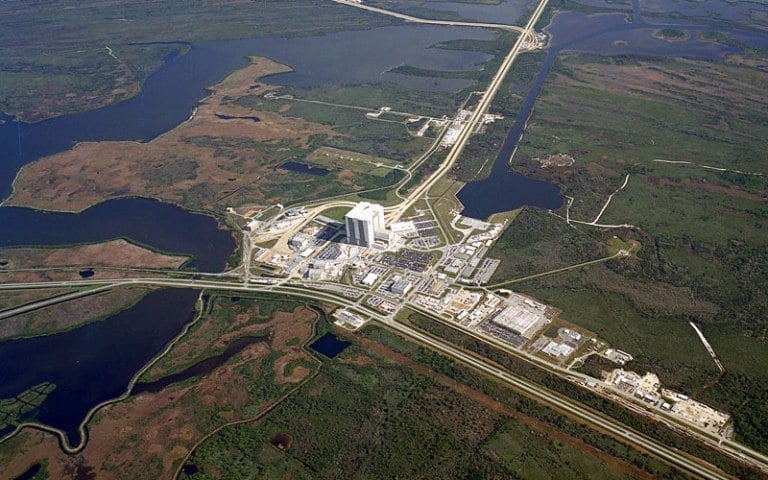 The Minotaur rockets are used only for military launchers and reconnaissance satellites. The NRO’s next launch, NROL-44, is scheduled to be in August 2020 from Cape Canaveral Air Force Station.

“Revolutionary capabilities to our allies”

NRO Director Dr. Chris Scolese said:,“NROL-129 represents a collaboration between the NRO and our industry partners to design, build, launch, and operate a system of satellites that will demonstrate revolutionary capabilities of value to the nation and our allies.”

“Despite facing challenges in 2020 we found new and better ways to collaborate with our partners from a distance relentlessly pursing our mission and denying sanctuary to our adversaries. I want to thank all of those involved across NASA and Northrop Grumman Virginia space the space and missile system center and of course reconnaissance office for pulling together to make this launch a success.”

US Air Force Colonel and Director of the NRO’s Office of Space Launch Chad Davis said, “The NRO is committed to providing resiliency in our operations through diversified launch operations, and the success of NROL-129 is the culmination of years of steadfast collaboration with our civilian, military and commercial space partners to help us achieve that commitment.”

Davis also said, “We have a long record of developing, delivering, launching and operating the world’s most advanced space collection systems and capabilities in support of national security, and we’re happy to add our first dedicated launch from the Virginia Space Coast to that history.”