US imposes CAATSA sanctions on Turkey

US Department of Treasury announced the list of sanctions to be imposed on Turkey. “The Treasury Department’s Office of Foreign Assets Control (OFAC) has added SSB to its Non-SDN Menu-Based Sanctions List, which indicates that SSB is subject to the sanctions from the CAATSA 235 menu listed above.” 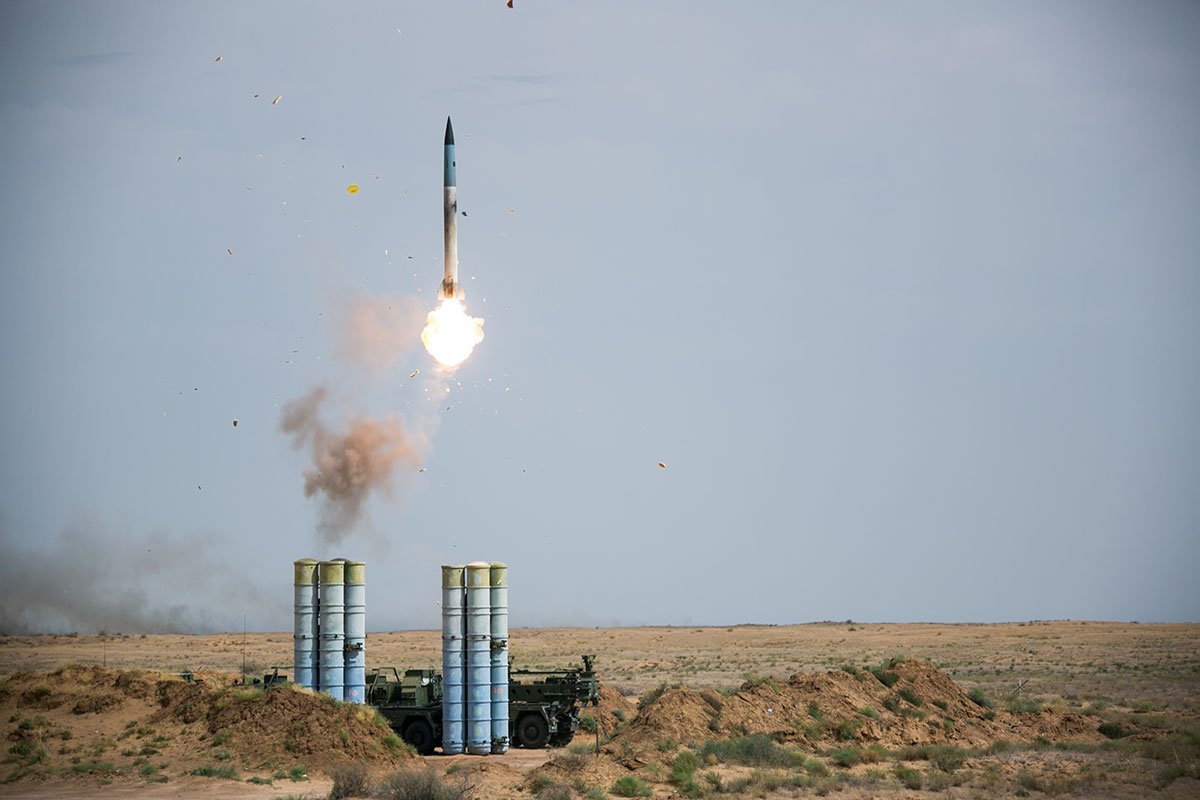 Mike Pompeo made statements on CAATSA sanctions. “Today, The United States is imposing sanctions on the Republic of Turkey’s Presidency of Defense Industries (SSB) pursuant to Section 231 of the Countering America’s Adversaries Through Sanctions Act (CAATSA) for knowingly engaging in a significant transaction with Rosoboronexport (ROE), Russia’s main arms export entity, by procuring the S-400 surface-to-air missile system. SSB is Turkey’s primary defense procurement entity and has responsibilities in defense industrial development. As a part of this action, the United States is imposing full blocking sanctions and visa restrictions on Ismail Demir, the president of SSB; Faruk Yigit, SSB’s vice president; Serhat Gencoglu, SSB’s Head of the Department of Air Defense and Space; and Mustafa Alper Deniz, Program Manager for SSB’s Regional Air Defense Systems Directorate.

The United States made clear to Turkey at the highest levels and on numerous occasions that its purchase of the S-400 system would endanger the security of U.S. military technology and personnel and provide substantial funds to Russia’s defense sector, as well as Russian access to the Turkish armed forces and defense industry.

Turkey nevertheless decided to move ahead with the procurement and testing of the S-400, despite the availability of alternative, NATO-interoperable systems to meet its defense requirements. This decision resulted in Turkey’s suspension and pending removal from the global F-35 Joint Strike Fighter partnership.

“Today’s action sends a clear signal that the United States will fully implement CAATSA Section 231 and will not tolerate significant transactions with Russia’s defense and intelligence sectors,” Pompeo said.

Russian Foreign Minister Lavrov and İsmail Demir also make statements on the issue
Upon CAATSA statements from the USA, Defense Industry President İsmail Demir said, “We are committed to our goal of fully independent defense industry under the leadership of our President Recep Tayyip Erdogan. Any decision taken abroad towards myself or our institution will not change the stance of me and my team and will not be able to prevent the Turkish defense industry in any way. ”

The Russian Foreign Minister Sergei Lavrov said “the United States to sanction Turkey is another manifestation of the arrogant attitude towards international law.”