by Melike Günaydın
in Navy and Marine Systems, News
0

In the next few years, the Ukrainian Navy will begin to take new ships, boats and unmanned combat aerial vehicles (UCAVs) into its inventory.

The Ukrainian Navy aims to considerably increase its combat capability thanks to the Turkish, British and American-made military platforms that it will add to its inventory in the upcoming years. Among the platforms, there are British-made storm boats and American-made patrol boats, as well as Ada-class corvettes and Bayraktar TB2 UCAVs from Turkish Defence Industry products.

The plans for the update of the navy inventory were announced by the President of Ukraine Volodymyr Zelensky during the ceremonial occasions of the Navy Day of the Armed Forces of Ukraine. 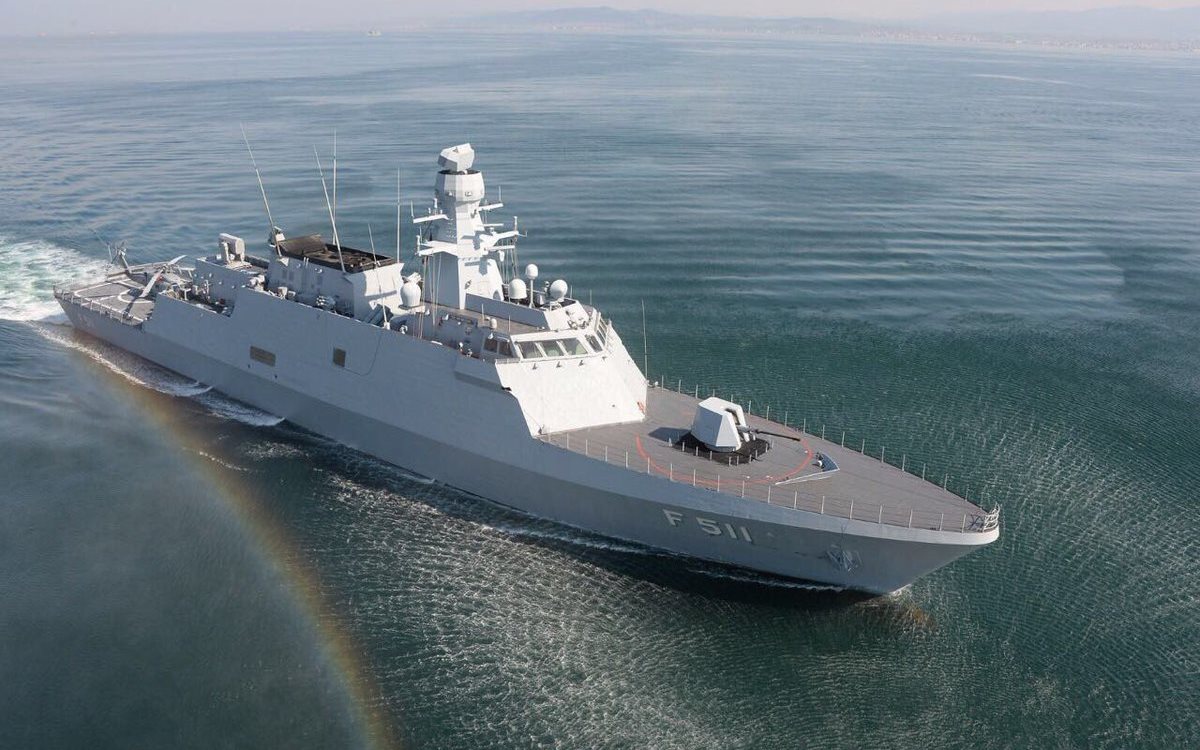 In particular, it was known that the construction of the first Ada-class corvette for the Ukrainian Navy was started in Turkey. However, according to the plan change made in February 2021, it was decided to build only the hull part of the first corvette in Turkey. It was indicated that the remaining parts will be completed in Ukraine. However, it was stated that all other corvettes will be built at Ukrainian facilities, with more domestic components and units. It is reported that the construction of the corvettes will take place at the Ocean factory in Nikolaev. According to the planning, the date when the first ship will be ready was determined as the end of 2023.

President of Ukraine Volodymyr Zelensky made the following statements on the subject;

“We expect to receive modern and efficient Bayraktar TB2 UCAVs soon. Ukrainian troops have already started to complete their training in Turkey. Our Turkish friends actively support the development of the Navy’s fleet.”

It is remarked that the new Bayraktar TB2 UCAVs to be ordered by Ukraine will be used to protect the Black Sea and coasts of the Sea of Azov.