Ukrainian Navy prepares to be equipped with new warships and Bayraktar TB2 UAVs in 2021.

2020 activities of the Ukrainian navy were briefed at the event held at the Ukrainian naval base in Odesa. In the event, as part of the 2021 action plan, the deficiencies of the Navy to be remedied with both warships armored ground vehicles and unmanned aerial vehicles were discussed.

Navy activities in 2020 aim to implement the National Navy Development Strategy program, optimize the management system, enhance the capabilities of the coastal and marine element, and deploy new forces in the Black Sea and Azov Seas. 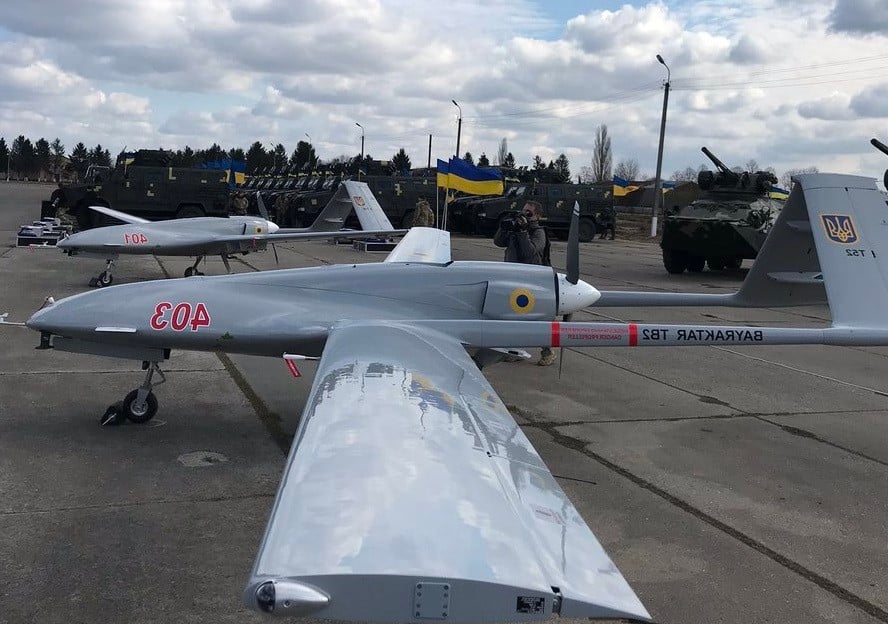 According to Ukrainian Naval Forces Commander Alexei Neizhpapa, in 2021 the warship fleet will be significantly renewed and equipped with air and land elements. Neizhpapa said in his speech that they are planning to take delivery of the first Neptune coastal anti-ship missile battery, Bayraktar TB2 UAVs and 7 warships in 2021.

New Bayraktar TB2 UAVs to be ordered by Ukraine will be used to protect the Black Sea and Azov Sea coasts. Ministry of Defense of Ukraine, not specifying an exact number for the UAVs to be purchased, plans to purchase mobile ground stations as well as fixed ground stations in addition to the UAVs. The purpose is to secure a continuous control area with the use of UAVs together with mobile stations.

It is stated that the coasts across the south of Ukraine have a total length of 800 km. The communication range of Bayraktar TB2 UAVs was increased to 300 km without the need for an extra antenna. 3 ground control stations will be needed to control the south coast. 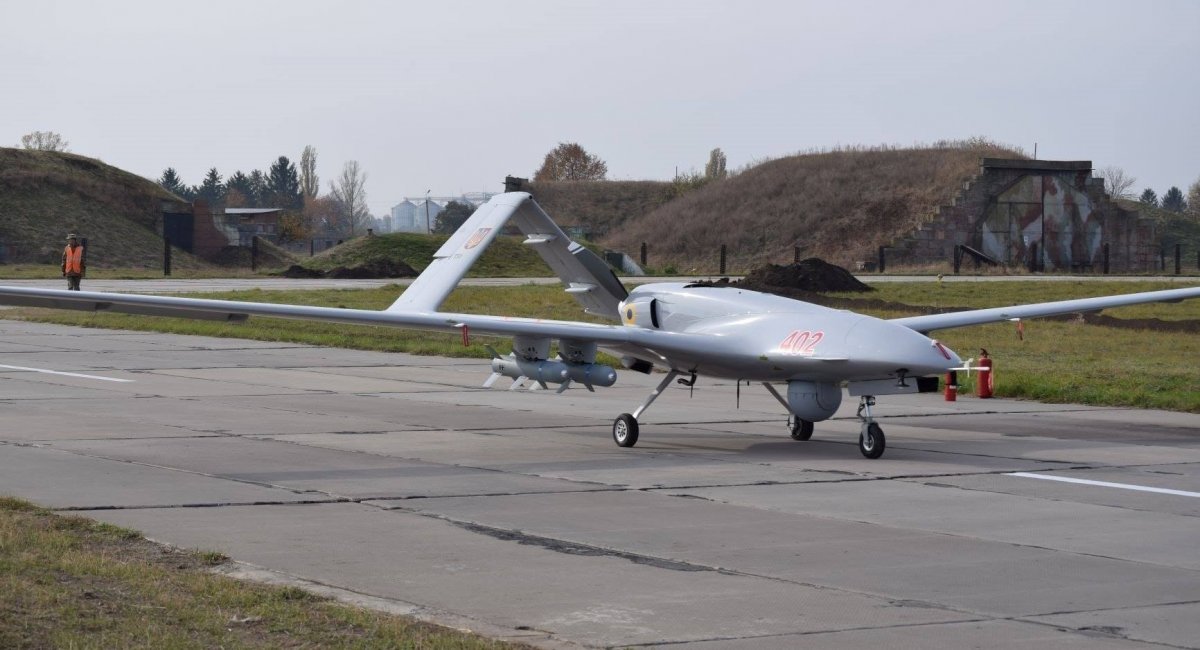 60 BTR-4M APCs for Ukrainian Naval Infantry
In 2021, Kharkiv will begin to take the delivery of 75 BTR-4 armored personnel carriers, 1 BTR-4K command vehicle and 1 BREM-4RM armored maintenance, repair and evacuation vehicle to the Ukrainian Armed Forces (AFU). Of the 75 armored personnel carriers, 15 have been recently tested, and 60 vehicles will be produced for amphibious operations.

These 60 amphibious armored personnel carriers are supplied for the Ukrainian Navy. BTR-4 “naval version” is expected to be delivered to Ukrainian Naval Infantry in 2021.