Turkey purchased S-125 air defense systems from Ukraine. CEO of UkrSpetsExport, an agency that is responsible for Ukrainian defense industry exports, Vadim Nozdrya has announced the delivery. Able to reach to 15 kilometers of altitude and a range of 40 kilometers, S-125-2D Pechora is expected to be placed to aid already active MIM-23B HAWK defense systems’ batteries. 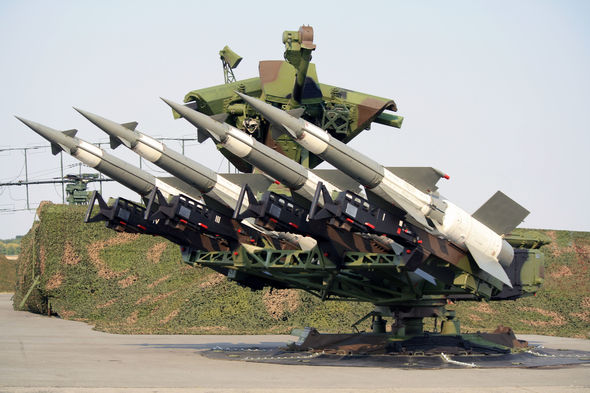 Named as SA-3 Goa in the NATO registry, the S-125 Pechora dates back to the 1960s. The system was first built by the Union of Soviet Socialist Republics (USSR) as a (now-old) mid-range air defense system. Before modernization, the S-125 system had a radio-guided range of 30 – 35 km.

Many configurations have been made in name of modernization over the decades. In 2010, the modernization project named S-125-2D was built, increasing the range up to 40 km. Described as having an altitude of 50 thousand feet, S-125 weighs around one ton. S-125-2D is described as having overall the same capabilities of Turkish Air Forces’ current inventory, the MIM-23B HAWK aerial defense systems.