To support the renegade general Haftar against the internationally recognized government of Libya, UAE ordered 24 Super Tucano aircraft from Brazil.

According to Clash Report, United Arab Emirates is preparing to help Haftar on the field. UAE ordered 24 Super Tucano turboprop planes from Brazil to be delivered to the renegade General Haftar. The aircraft are expected to be put into action against the Government of National Accord, the internationally recognized government of Libya.

Super Tucano is a turboprop type lightweight attack plane. It was designed to be used in pilot training, low-altitude aerial support, suppression and reconnaissance missions. Super Tucano is actively being used in many Aerial Forces. Also named A-29, it has served in many conflicts. The aircraft has recorded operational experience of 46,000 hours, and a total flight hour of 360,000 hours.

The biggest financier of the renegade general Haftar in Libya is United Arab Emirates. It continues to suppy paramilitary groups active in the region.

According to Libyan TV channel Al-Ahrar, two British ex-Navy personnel conducted flights with six helicopters over South African location of Botswana using forged papers, and a group of military grade rigid inflatable boats (RHIB) were used off Malta. It was also reported that a unit made up of members from South Africa, Britain, Australia and the U.S. arrived from Jordan and traveled to Benghazi region to aid Haftar, as leaked in a UN investigation report written by the UN. 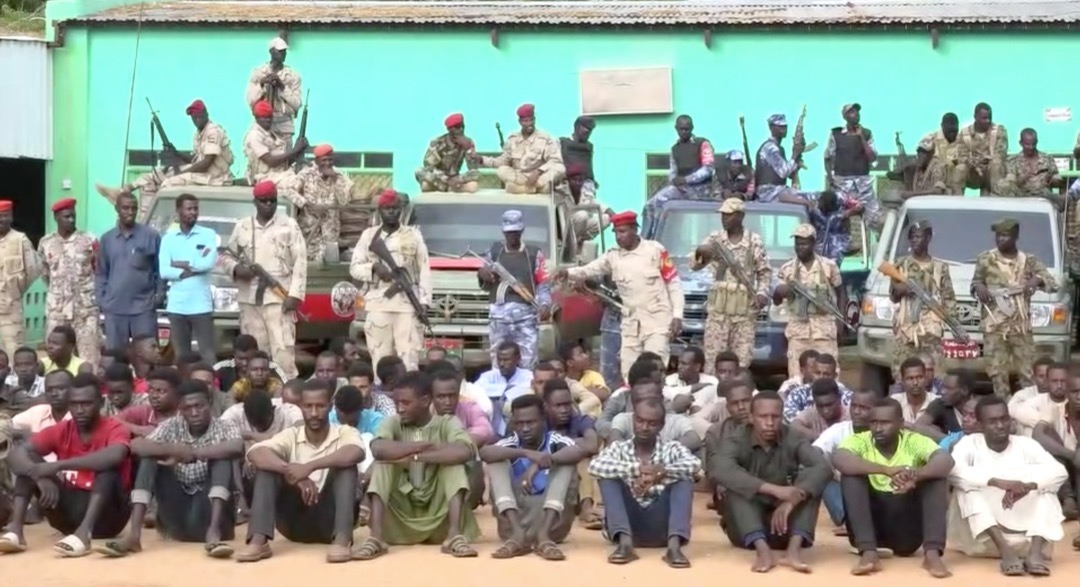 According to a report presented to the United Nations Security Council in feburary, UAE  used secret networks of businesses to fund paramilitary groups in 2019.

The secret report written to UNSC mentions that the companies involved in this monetary traffic mention the name Christaan Durrant, a retired fighter pilot who is suspected to have shares or control over the companies, known for their relation to Erik Prince, the founder of Blackwater.

Armenia bombs its own tanks