by Cengiz İpek
in News
0

According to the data of January 1 – December 31, 2019 announced by the Turkish Exporters Assembly, exports of Turkish defense and aerospace industry increased by 34.6% compared to the same period of the previous year and was noted as 2 billion 740 million 988 thousand dollars.

The prominent data in the SASAD report is as follows:

According to the data above, there is a 24.23% increase in the total turnover in the defense and aviation sector between 2018-2019. Likewise, the changes in other important data are as follows: 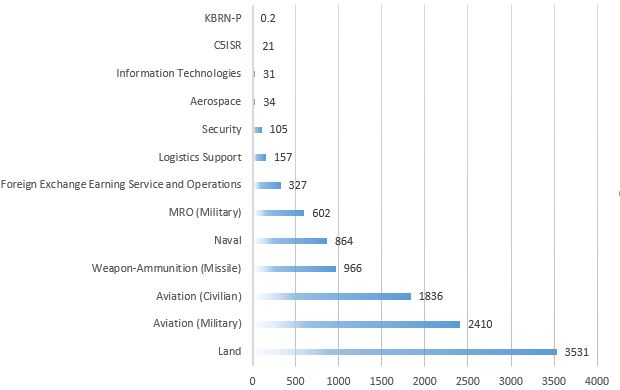 While the turnover per capita was $ 147,539, the largest share in exports belongs to land platforms/systems according to the above turnover breakdown. Aviation (Military and Civilian) and Weapon-Ammunition (Missile systems) are followed by land platforms, second and third respectively.

Turkey’s activities in Syria, Iraq and Libya, especially in recent years, are cited as the reason for the increase in data in the defense and aviation sector. In this sense, the defense industry companies, which are mostly headquartered around Istanbul and Ankara and whose number has increased in recent years, remain at the forefront. 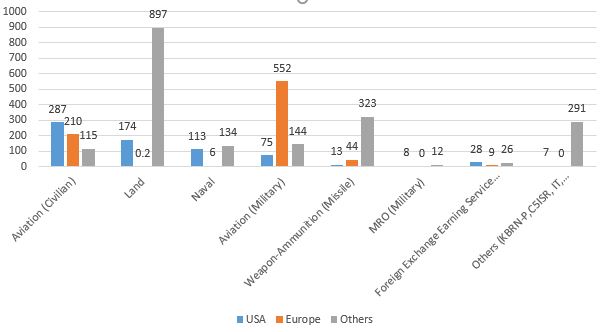 According to 2018 data, the amount of new orders was recorded as $12,204 million. In 2019, there is a 13% decrease in this data. The total amount of orders received in 2019 was around $10.671 million. It is seen that the ranking took place as in turnover. Land platforms / systems rank first in the list. It is followed by civil and military aviation and weapons-ammunition and missile systems. 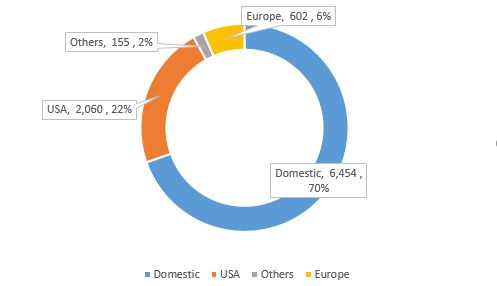 According to the data released by the Turkish Exporters Assembly, the groups of countries that the industry exports are as follows: 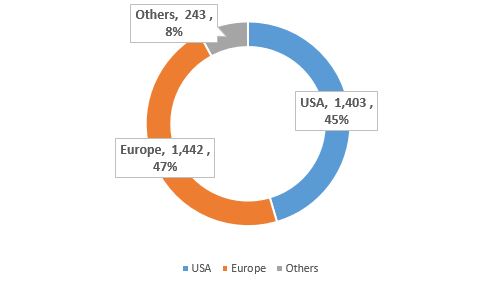 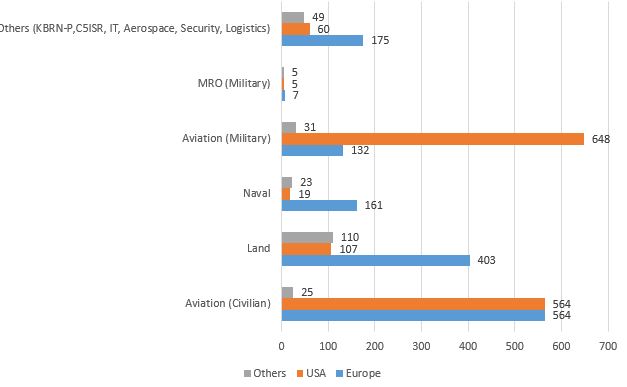 Considering that the total amount of imports is $3.088 million, the majority of imported products are imported from the United States and Europe. It is possible to say that a similar effect has prevailed here as well. Military and civil aviation are heavy on imports.

Change in imports over time

There seems to be a certain increase in imports along with exports. According to the latest 6-year data, this increase is around 26%. 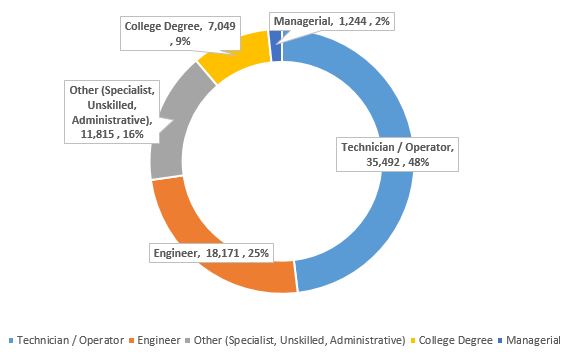 Looking at the data, it is possible to say that a total of 73,771 people were employed. About 25% are engineers and the other 10% are college graduates. While technicians make up the largest portion of employment, managerial positions have a minor share.