Turkish UAVs are on duty in Aegean Sea

by Kevser Taşlık
in Navy and Marine Systems, News
0

Turkish Navy Forces, which is the only navy that has MALE (medium-altitude long-endurance) class UAV (unmanned aerial vehicle) in the inventory, and operating it in the Aegean Sea, continues to serve intelligence, reconnaissance and surveillance (IRS) operations through these platforms. Whereas the Greek Navy can carry out those operations with manned aerial platforms, Turkey has announced that Turkish survey vessel Oruç Reis will be in service for new seismic research operations in the Eastern Mediterranean via NAVTEX (navigational telex) starting on July 21, 2020. After the announcement, Greek side slammed Turkey.

It was stated that the Greek Navy was on alert in the Aegean Sea after the NAVTEX announcement. Greek Navy canceled all off days of staff, who manage the operations.

The long-term target surveillance, which is described as “dull” by security forces, is carried out with manned aerial platforms in the Greek Navy, while the Turkish Navy is carrying out with the UAV systems in the Aegean Sea. 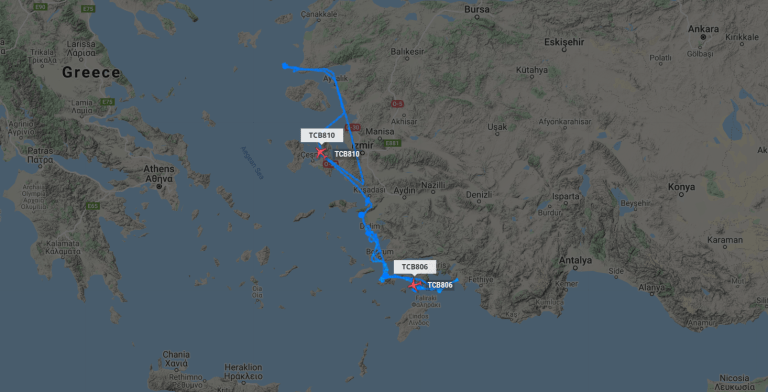 Turkish Navy Forces also actively carried out the IRS with UAV platforms in the region before the NAVTEX. The Navy’s IRS operations in the region continue on a 24/7 basis, as in the routine, without putting the staff in any risk environment, after NAVTEX.

Meanwhile, the first Bayraktar TB2 UAV systems, which entered the inventory of Turkish Navy, were deployed in Çanakkale and started to serve in the Aegean Sea in December 2018. 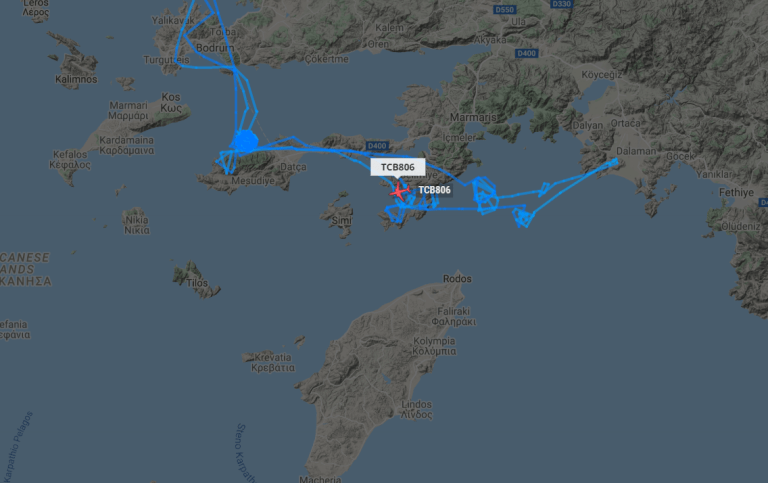 Turkish Foreign Ministry’s response to the Greek about research operation in the Aegean Sea.

The maritime area, in which Oruç Reis will conduct a survey, is located entirely within the Turkish continental shelf as declared to the United Nations and within the license blocks granted by Turkish Government to TPAO in 2012. As a matter of fact, our seismic research vessel Barbaros Hayrettin Paşa had also conducted a survey in previous years within a portion of the same area.

This being the case, Greece raised objections to the current survey activity and claimed that the survey area is within its own continental shelf. Greece bases this claim on the presence of remote islands far from its own mainland, most notably Kastellorizo. This maximalist continental shelf claim of Greece is contrary to international law, jurisprudence and court decisions.

The argument that an island of 10 square kilometers, located only 2 kilometers away from Anatolia and 580 kilometers from the Greek mainland should generate a continental shelf area of 40.000 square kilometers is neither rational nor in line with international law. We, therefore, reject these unjustified assertions of Greece.

Turkey, while reiterating her calls to Greece for dialogue as repeated at every level on various occasions up until today, will also continue to defend its legitimate rights and interests stemming from international law.