Turkish-Russian joint center to be established in Aghdam

According to a statement released by the Presidency of Azerbaijan, the country’s President Ilham Aliyev received French and American co-chairs of the Minsk Group in his office. The OSCE Minsk Group co-chairs Stephane Visconti of France, Andrew Schofer of the US, Ambassador of Russia to Azerbaijan Mikhail Bocharnikov and Personal Representative of the OSCE Chairperson-in-Office Andrzej Kasprzyk attended the meeting on December 12, 2020. 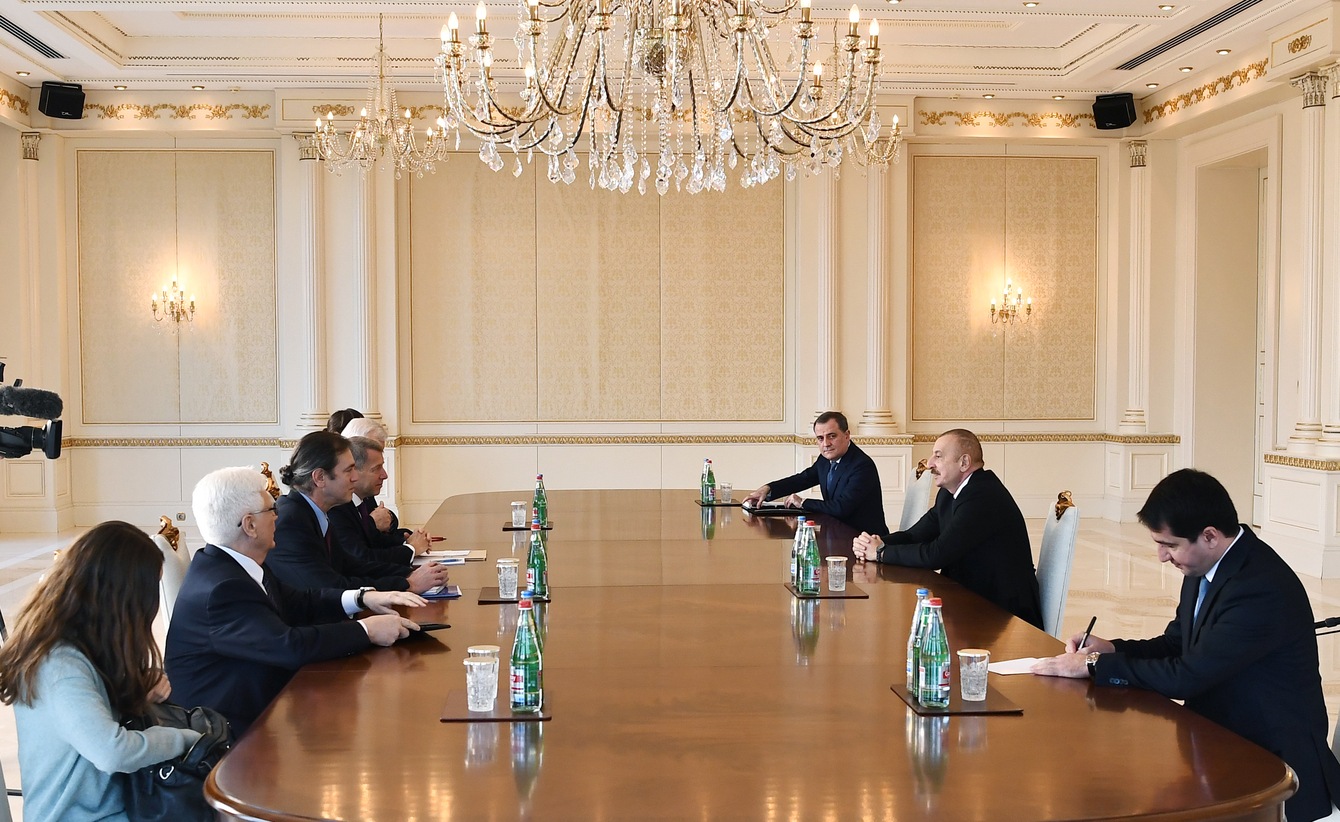 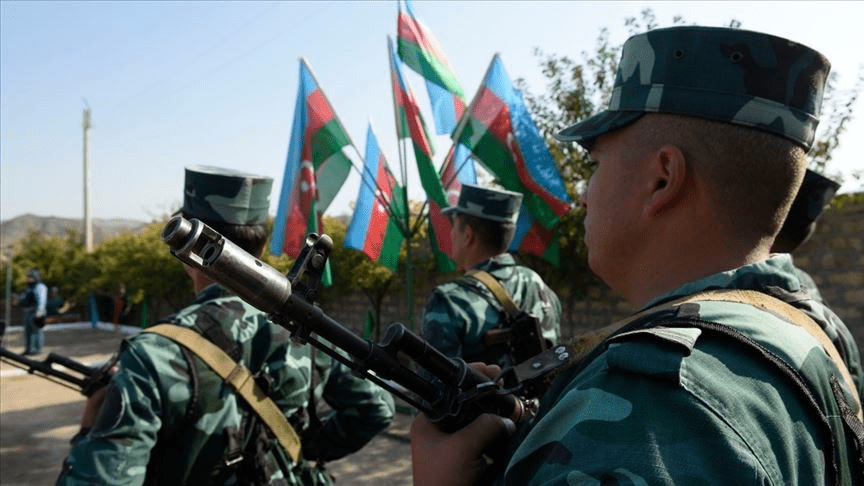 Armenian Prime Minister Nikol Pashinyan announced that Armenia accepted the defeat in Nagorno-Karabakh on November 10, 2020. In accordance with the agreement signed between Azerbaijan, Russia and Armenia, it was decided to deploy the Russian Peacekeeping Force in the Nagorno-Karabakh region. It was also stated that Turkey would act with Russia.

Russian peacekeeping forces were en route to Nagorno-Karabakh for deployment there under the agreement on November 10, 2020. According to a statement released by the Russian Defense Ministry on November 2020, the peacekeepers, including 1,960 servicemen, 90 armored vehicles, 380 units of vehicles, were being sent by Il-76 planes from the airfield in Ulyanovsk. Stated that 250+ flights were carried out during the deployment activities between 10-20 November 2020.