President of Defence Industries Prof. Dr. İsmail Demir held a meeting with Indonesian Defense Minister Prabowo Subianto and the delegates accompanying him. The diplomats discussed on cooperation between two states and the export of various platforms, particularly UAVs, naval and land vehicles.

Turkey and Indonesia agreed that FNSS and PT Pindad companies’ intellectual property rights would be the property of the two countries, based on a project that was launched in 2014. 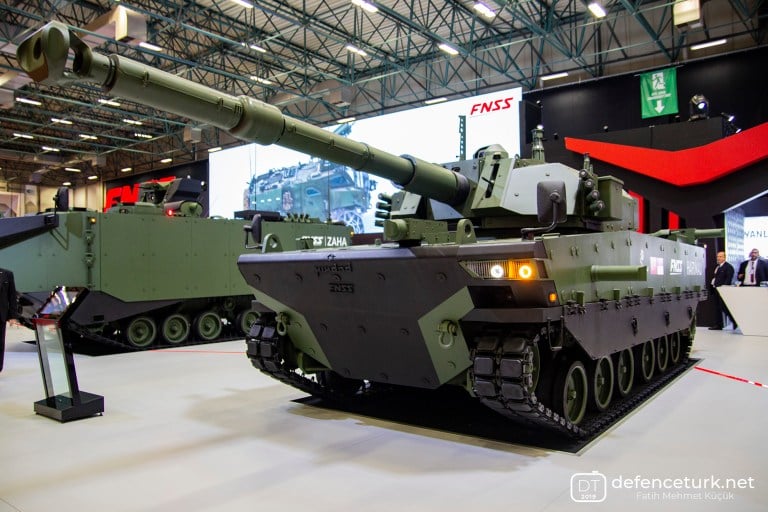 The first overseas order for ZOKA-Acoustic Torpedo Countermeasure Jammers and Decoys, which was developed nationally by ASELSAN and used in all submarines in our fleet, came from Indonesia. It was stated that the system to be used in Type 209 class submarines in the Indonesian Naval Forces inventory and would be delivered in 2019. 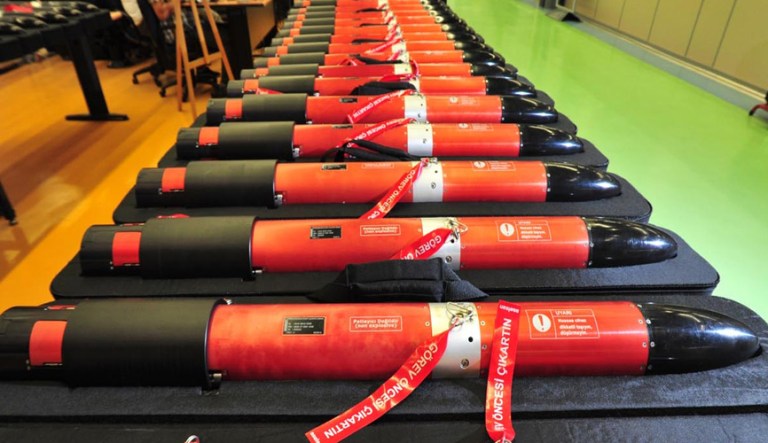 In 2018, Indonesian aerospace company, PT Dirgantara Indonesia (PTDI) announced that they agreed to cooperate with Turkish Aerospace Industries Incorporation (TUSAŞ) to produce UAVs that has a maximum altitude of 40,000 feet. PTDI General Manager Elfien Goentroo said, “TUSAŞ has a long-run experience to produce UAVs that has a high altitude. That’s why we’ll cooperate with them.”

Turkish UAVs are on duty in Aegean Sea