by Kerem Ketencioğlu
in Navy and Marine Systems, News
0

According to the information provided by photographer Oguz Eroguz, on the evening of April 28, 2022, AH-1W Super Cobra attack helicopters that have been transferred from the Turkish Army Ground Forces service to the Turkish Navy conducted a training flight over the Gulf. The AH-1W Super Cobras, which will form the attack helicopter force of the Amphibious Assault Ship TCG ANADOLU have also participated in the Exercise MAVI VATAN 2022, which was held in the past days. Rear Admiral Alper YENIEL, who has given speech at the “Navy Aviation Projects” session held within the scope of the 10th Naval Systems Seminar, gave information about the ongoing projects. Within the scope of the “Attack Helicopter Project” of the Turkish Naval Forces, it is aimed to introduce platforms of this type for the first time. In the presentation, it was planned to receive 10 attack helicopters within the scope of the protocol signed with the Ground Forces in March 2022.

The visuals of the Light-Class Attack Helicopter T-129 ATAK and the Heavy-Class Attack Helicopter T-929 were also included in the presentation regarding the supply of attack helicopters. Within the scope of the signed protocol, it was indicated that the AH-1W Super Cobra attack helicopters, which were in the inventory of the Turkish Army’s Ground Aviation Command and built in sea-based configuration, would be delivered to the Naval Air Command. 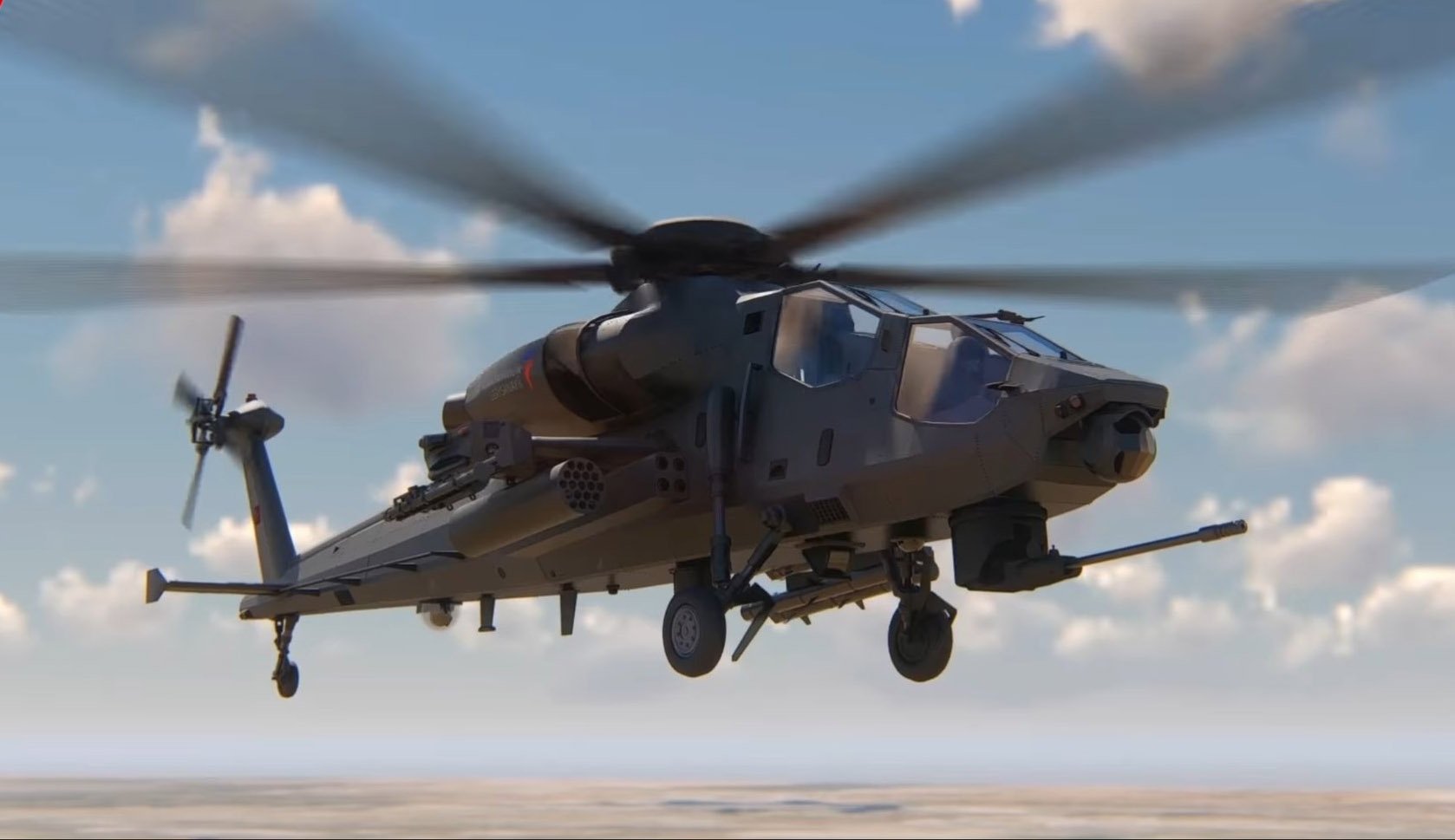 It is known that the Navy wants a heavy-class solution like ATAK-II in the long term. In case of supply, AH-1W Super Cobra helicopters will be used as infrastructure preparation for heavy-classes as an intermediate solution during the transition period. Currently, there is an approach to deploy heavy attack helicopters on TCG ANADOLU and similar platforms. In addition to their heavy-class improved ammunition capacity, they can perform tasks in more difficult sea conditions.