All TUSAŞ employees were involved in the development of the “Voice Command System” in the TF(Turkish Fighter) project, which will come out of its hangar in 2023. The aircraft will be ready for the commands given in the future, thanks to TAI employees who recorded the voice commands determined in the system via the prepared website.

The Turkish Fighter (TF) project, which will come out of its hangar in 2023, continues without slowing down with the contributions of all TUSAŞ employees. A website was prepared for the aircraft, which started to work on developing the “Voice Command System” in the past months, and TAI employees were asked to record their voices in the mission computer with simple steps. TUSAŞ employees who participated shared 37558 voice recordings for the “Voice Command System” on the prepared website.

Abdurrahman Şeref Can who is talked on the “SAVUNMA TEKNOLOJİLERİ GÜNLERİ 2021” of ITU Defense Technology Club (SAVTEK), mentioned how the project will be ruled as a production type known as “block”. The first flight that comes out from the hangar will be a 4+ generation. In following times It is planned to choose more likely will be preferred Turkish made engines” Due to a question when TF will be delivered to Turkish Air Forces which is asked, Ismail Demir said that ”We gave them time of coming out the date as 2023. We are trying to make our first flight in 2025. After that it has t be done a lot of tests in order to deliver safely.” After a question asked by Hakan Çelik, “Is it possible to use Rolls Royce ‘s engine  Turkey’s?”

1- Developing an engine with Rolls Royce 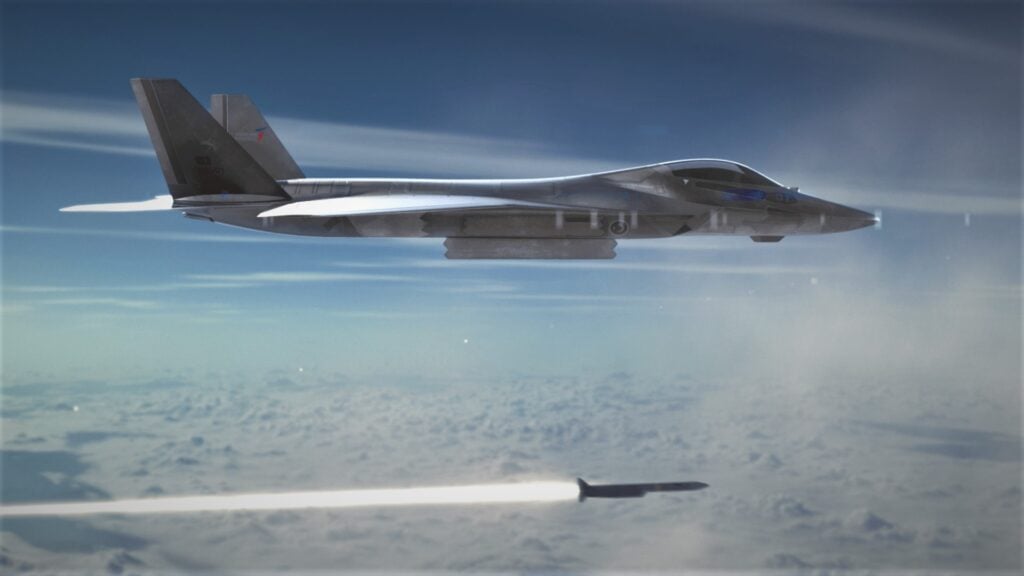