Serial production of AKSUNGUR UAV with an endurance record of 49 hours, began.

Turkish Aerospace Industry (TAI) General Manager Prof. Dr. Temel Kotil participated in the “Indigenous and National” program prepared and presented by Belma Şahaner on TRT Radio 1 and made important statements regarding the recent advancements in the programs carried out by TAI.

Temel Kotil stated that the serial production process of the ANKA-AKSUNGUR UAV system, developed over the Anka UAV system.

“We are also mass-producing our Anka-2, which can carry more loads and have longer endurance. Anka-2 recorded 48-hour endurance. Therefore, as it can be controlled from a remote location, the UAVs can fly in any direction and at any point in Turkey, from the control center. Today they do not take a world tour, but I hope we will have UAVs touring the world soon. “ 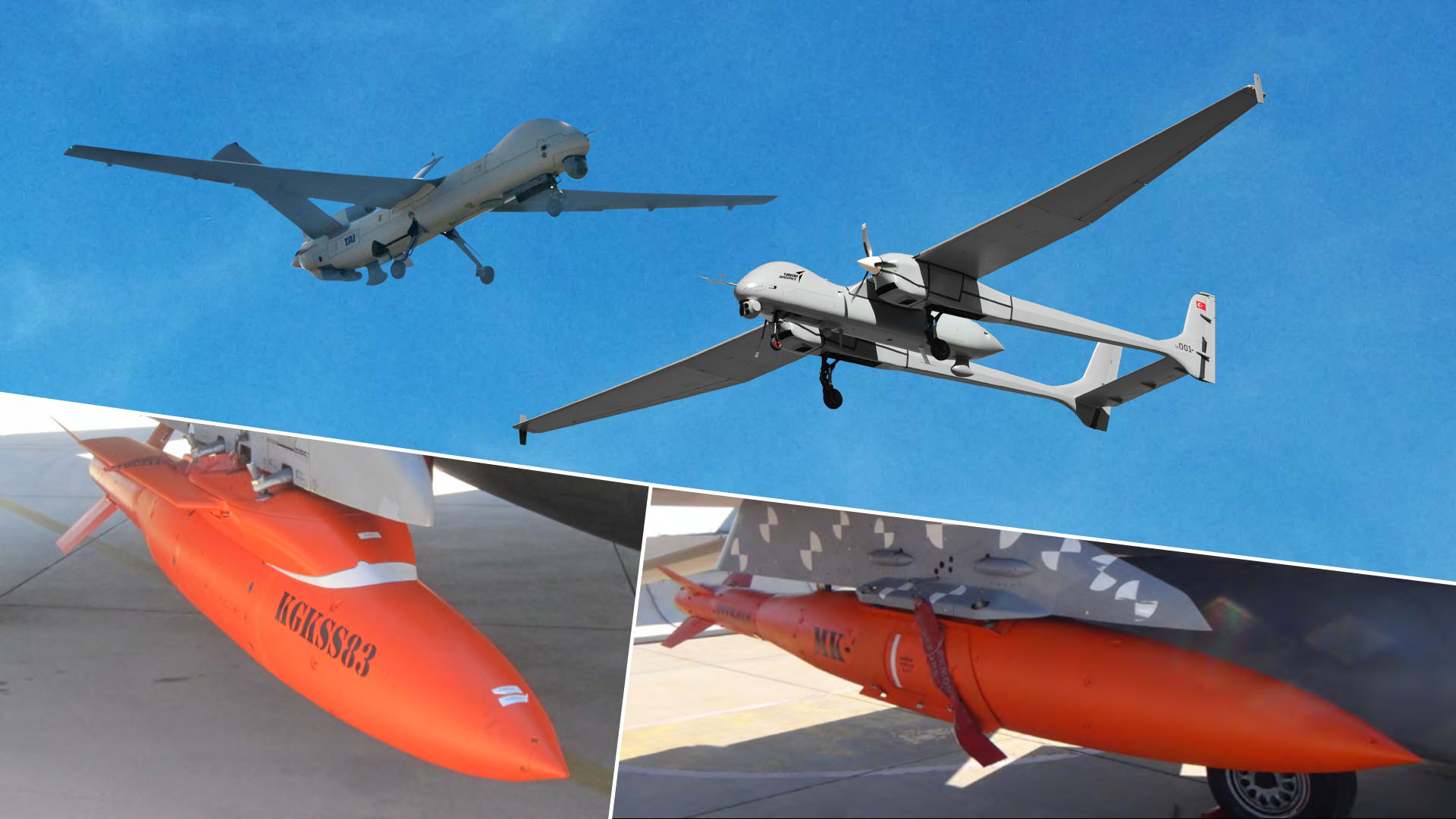 AKSUNGUR aims to remain airborne for 55 hours
Unlike ANKA, AKSUNGUR UAV, whose many features such as all aircraft systems comprising a guidance control system, structure, flight mechanics, landing gear, engine and fuel system were redesigned, caused great excitement with 28-hour endurance for the first time and full ammunition capacity. Crowning its success with 49-hour endurance, the unmanned aerial vehicle followed a line of route in the form of the moon and star and flew at an altitude of 20 thousand feet.

With 49-hour endurance on its 59th flight, the UAV completed its 300-hour flight. The model was showcased at the Paris Airshow for the first time, and a special fuselage awaits the vehicle in the second phase. TAI aims to send this more advanced version of AKSUNGUR to the sky soon and record 55-hour endurance. 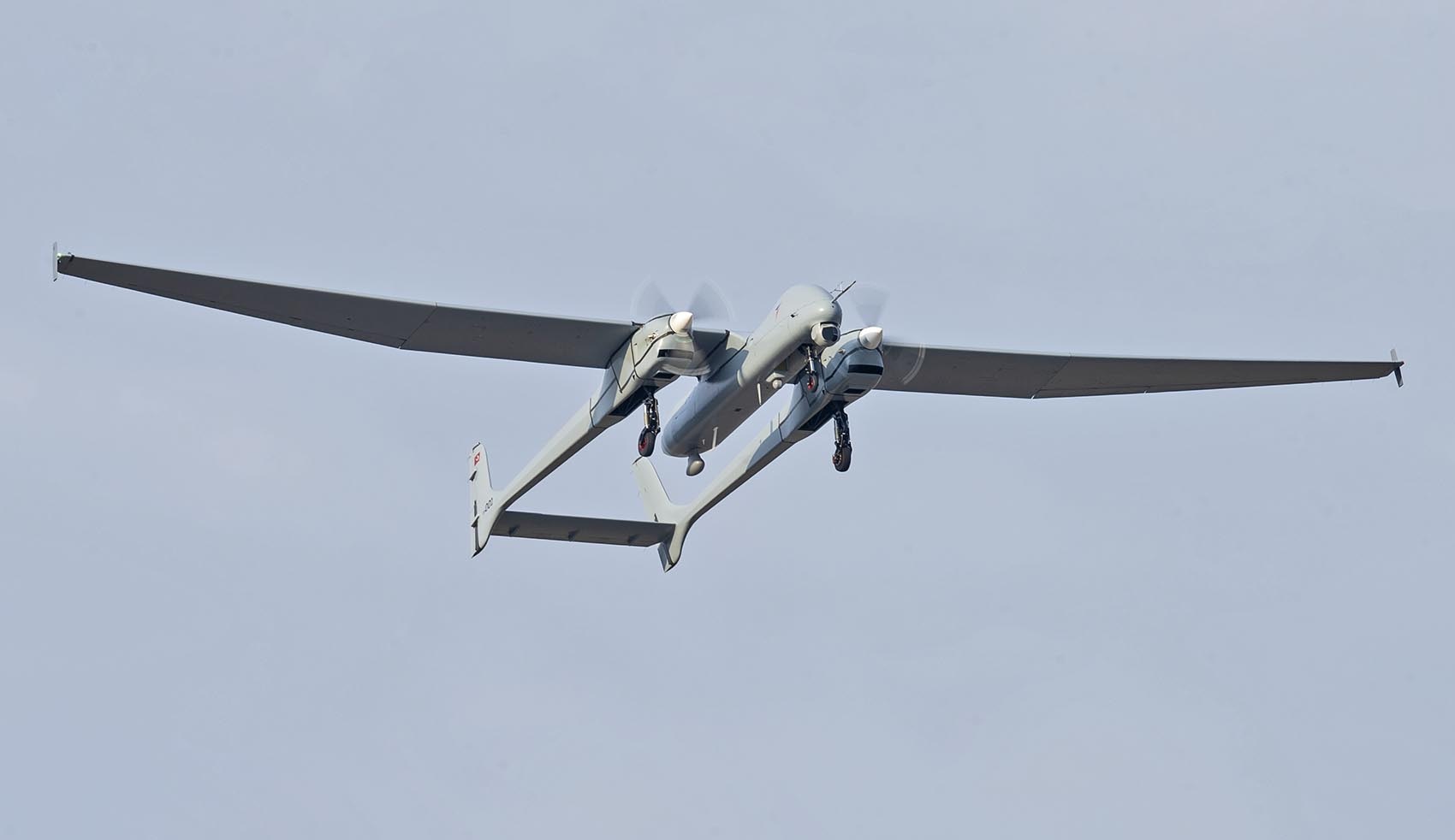 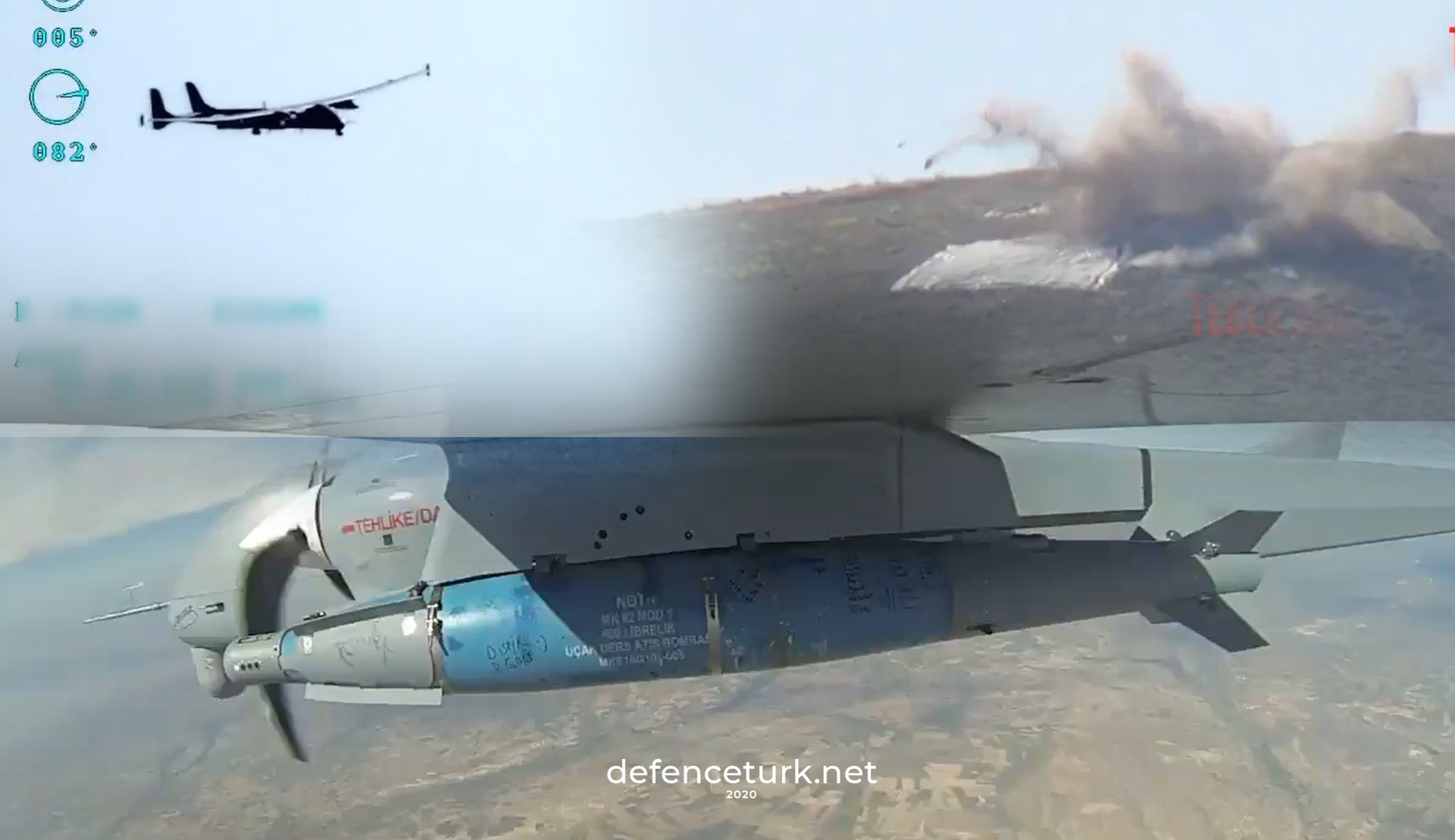 Integration of the Precision Guidance Kit (HGK) and Winged Assisted Guidance Kit (KGK) developed by TÜBİTAK SAGE into the twin-engine AKSUNGUR and single-engine ANKA + UAVs of Turkish Aerospace Industries (TAI)  also started. AKSUNGUR UAV has a payload capacity of 750 kg. The indigenous UAVs will have a more effective strike capability through the integration of HGK and KGK. It is expected that the efficiency of UAVs will increase even more with AKSUNGUR’s entry into the inventory.

AKSUNGUR MALE-class UAV System is capable of performing intelligence, surveillance, reconnaissance and attack missions day and night in all weather conditions. It is a Medium Altitude Long Endurance Unmanned Aerial Vehicle System that can carry EO / IR, SAR and Signal Intelligence (SINGINT) payloads and various air-to-ground ammunition systems. AKSUNGUR will use two double-turbocharged diesel PD-170 engines that can reach an altitude of 40,000 feet and allow the most compelling operations to be conducted.