TAI (Turkish Aerospace Industry) continues its efforts to bring unique air platforms to the national aviation ecosystem with a high locality rate. TAI continues its efforts to localize more than 600 aircraft components with around 250 local and national companies. Thus, when the works are completed, a total of 500 Million US Dollars of foreign supply will be prevented in the coming years. At the first stage, nearly 100 components will be localized by the end of this year.

TAI contributes to the development of the subsidiary industry at all stages from production processes to tests of the final product, as well as R&D activities in engineering and technical subjects for high-tech products. Continuing to develop the critical parts of the air platform as well as the structural components by its own engineers, TAI also supports the development of the domestic subsidiary industry in many stages, from raw materials to the production of the needed part. 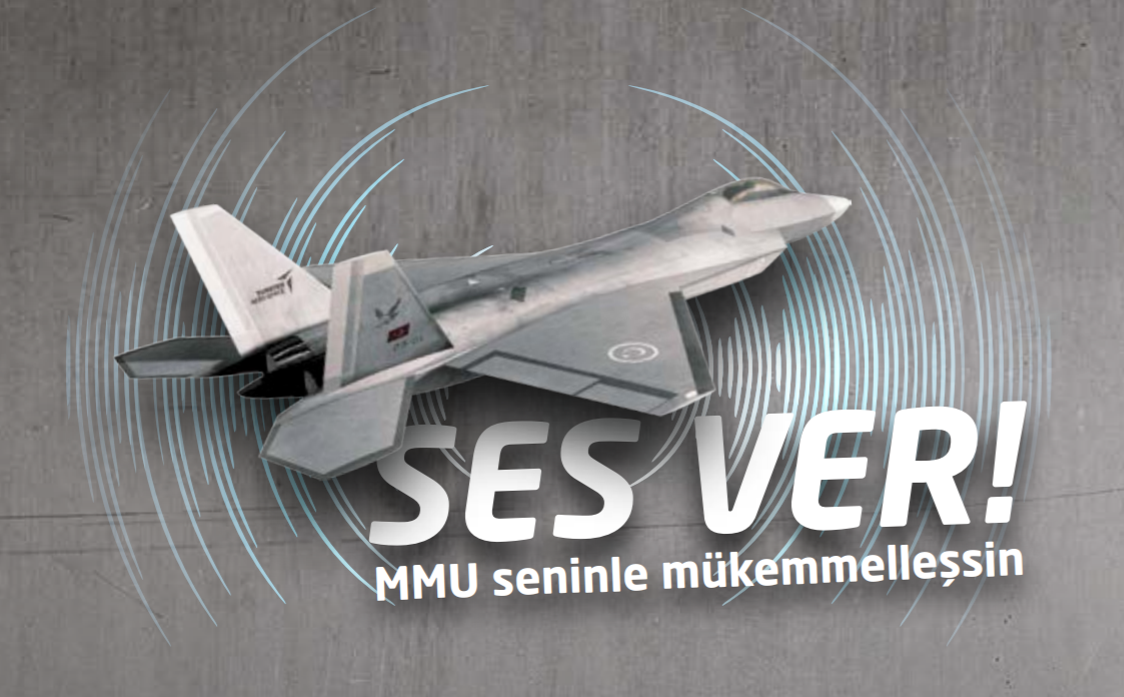 In this context, TUSAŞ, which carries out studies in the field of subsystems, equipment and materials; In their original and national projects such as GÖKBEY, HÜRJET, HÜRKUŞ, MMU, Heavy Class Attack Helicopter, ANKA, AKSUNGUR, T129 ATAK and T70 Utility Helicopter, performs localization activities. from hydraulic systems to power systems, from fire extinguishing systems to fuel tanks, from landing gear to air-conditioning systems, lighting units. Thus, it aims to develop the Turkish aviation ecosystem in a fully independent manner. By the end of 2021, the localization stages of nearly 100 components for original air platforms will be completed.

The National Combat Aircraft (MMU) Project continues without slowing down with the contributions of all TAI employees. A website was prepared for the aircraft, which started to work on developing the “Voice Command System” in the past months, and TAI employees were asked to record their voices in the mission computer with simple steps. TAI employees who participated shared 37 thousand 558 voice recordings for the “Voice Command System” on the prepared website.