Turkish Aerospace Industry (TAI), improving its production capacity and marking new successes in recent years, has signed a new export agreement. The bilateral meeting between the Tunisian Ministry of Defense and TAI in 2019 started for the purchase of ANKA UAV. In the first months of 2020, the issues concerning UAV training and financing were clarified and the parties proceeded to conclude the agreement in the negotiations. As reported by Haber Türk on 13 November 2020, TAI will deliver 3 ANKA-S UAVs and 3 Ground Control Systems to the Tunisian Air Force Command.

Turkish EXIMBANK takes over the financing of the export of the first platform aircraft. In the wake of the negotiations, the export program was also kicked off after Tunisia met the conditions for loan and the mutual obligations fulfilled under the contract.

ANKA-S System, designed on the basis of international safety standards with the integration of new generation payloads and through national means, entered the inventory as one of the most competent systems of its class in terms of safety and operational capability with its national flight control computer, aircraft control computer and IFF.

ANKA-S, MALE (Medium Altitude Long Airborne) UAV project was implemented as a sub-type of ANKA UAV systems on October 25, 2013, as part of the production agreement between the Presidency of Defense Industries and Turkish Aerospace Industries. ANKA-S, deriving from ANKA and ANKA Block-B systems, went into service in 2017. 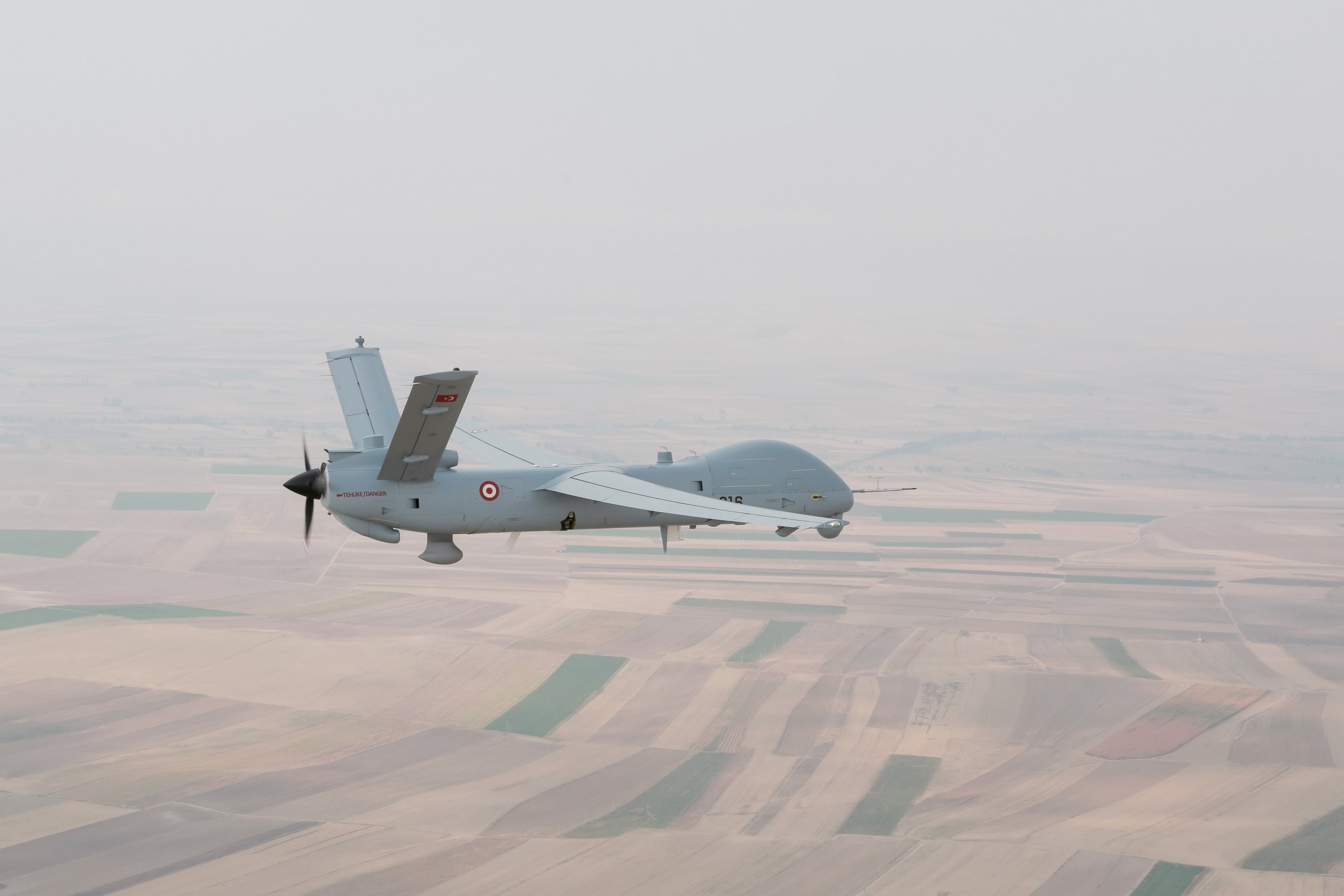 US imposes CAATSA sanctions on Turkey