by Fatih Turgut
in Navy and Marine Systems, News
0 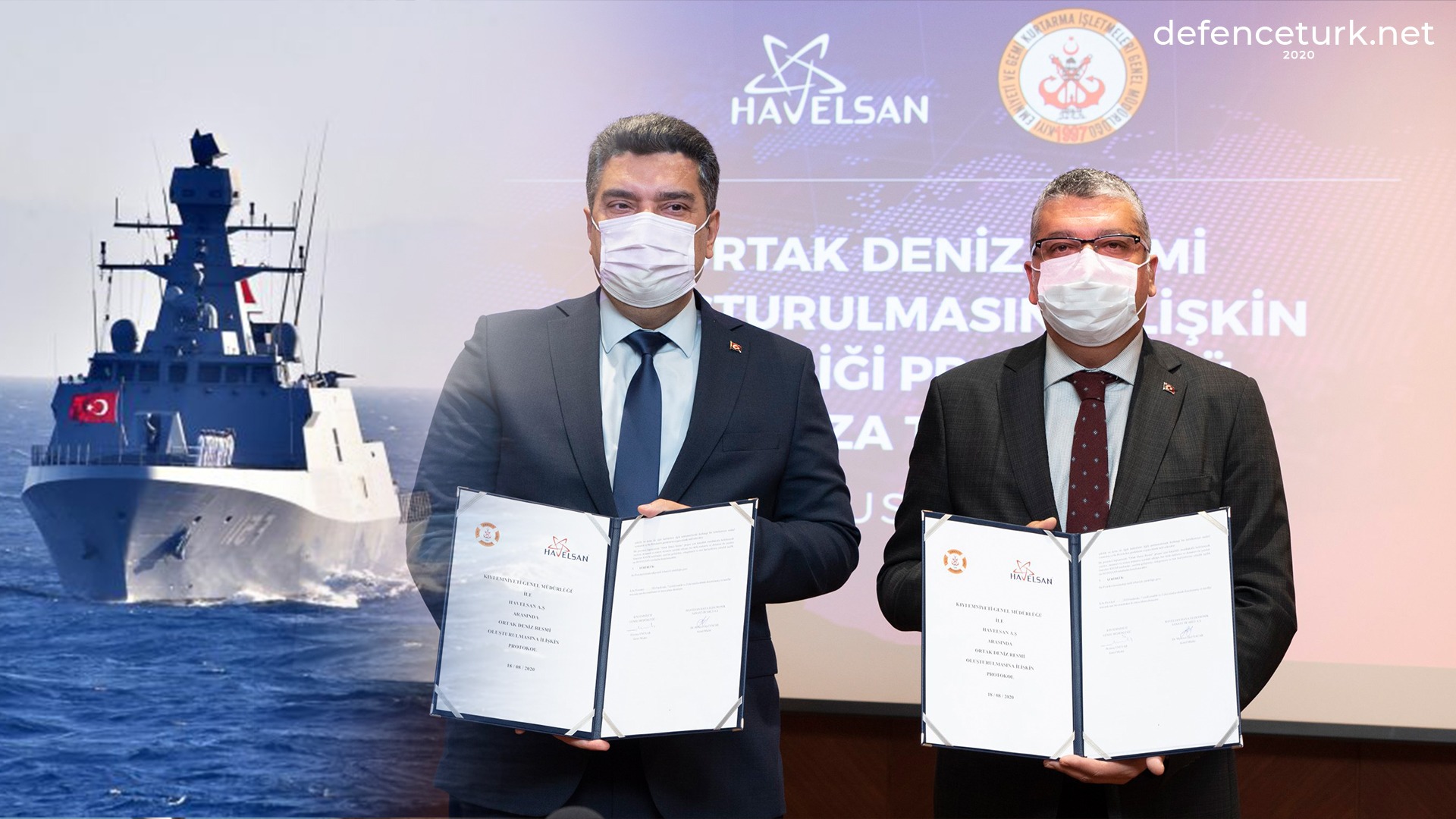 A leading company in military and informatics platforms used in civilian areas, cyber security, software, developer of simulation solutions, HAVELSAN will take part in the creation of a common maritime picture. HAVELSAN with the General Directorate of Coastal Safety, Turkey’s creating a common maritime picture of the sea in order to share with all the institutions signed the protocol.

“We continue to equip our systems with local and national software and systems,” said Durmuş Ünüvar, Chairman of the Board of Directors and General Manager of the General Directorate of Coastal Safety.

HAVELSAN, as one of the leading organizations of the Turkish defense industry that succeeded in being included in the “Defense Top 100” list set by Defense News on the basis of defense revenues, provides services in many areas, especially not only for the needs of the Turkish Armed Forces but also the security units of friendly and allied countries. 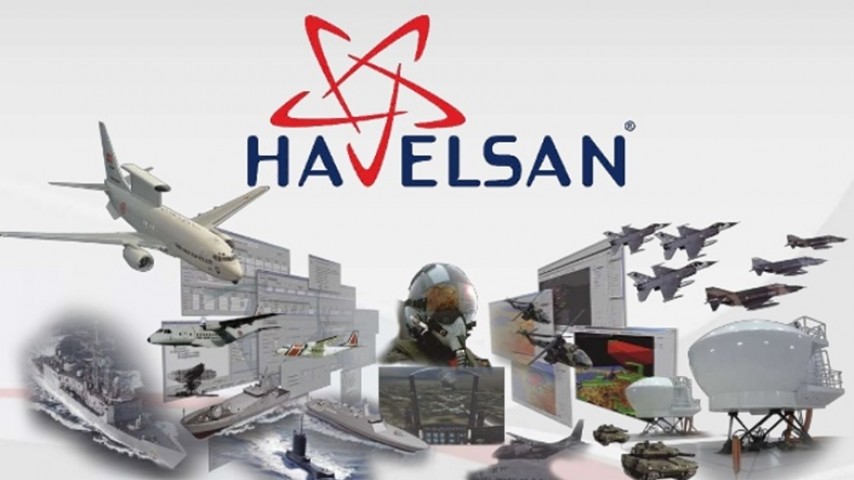 HAVELSAN’s national software will be used in the Eastern Mediterranean

Karaismailoğlu stated that the works had been started for the renewal and nationalization of the Turkish Straits Vessel Traffic Services System and that the national software work had been completed and the system had started to be tested and accepted.