Pilot Captain Cengiz Topel is the first fighter pilot of the Turkish Air Forces to be martyred in Cyprus. Pilot Captain Cengiz Topel, who commanded the four units sent to Cyprus on August 8, 1964, in response to the war crimes committed by the Greek and Greek Cypriot forces against the Turkish Cypriots, survived the anti-aircraft attack. Yet, he was martyred as a result of the torture carried out by the Greek soldiers, and his body was then sent back to Turkey. 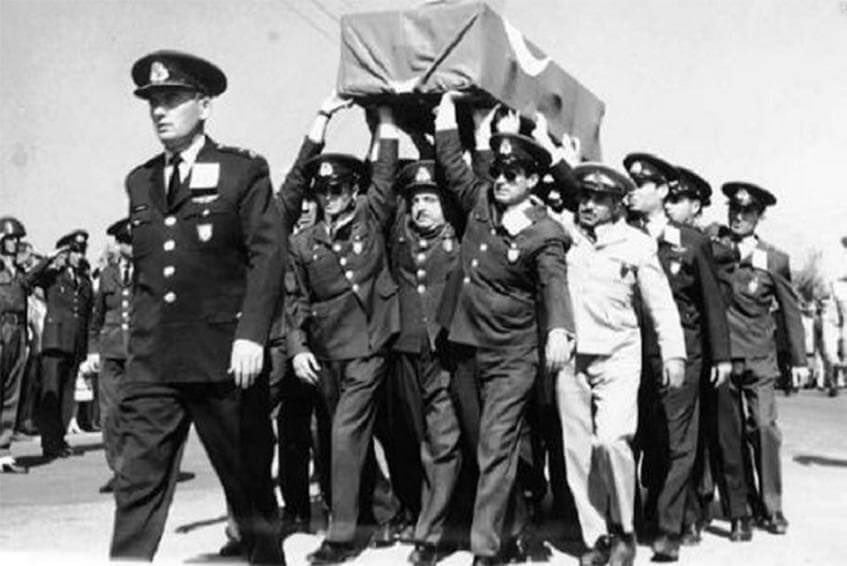 Cengiz TOPEL, the third of the four sons of Trabzonlu Hakkı Bey and Mabuse Hanım couple, was born on September 2, 1934. His father was a Tekel tobacco expert and his mother was a housewife. He started his primary school education in Bandırma Primary School and continued in Balıkesir, Gönen Ömer Seyfettin Primary School due to his father’s job. After his father’s death, he had to move to Istanbul Kadıköy with his family. 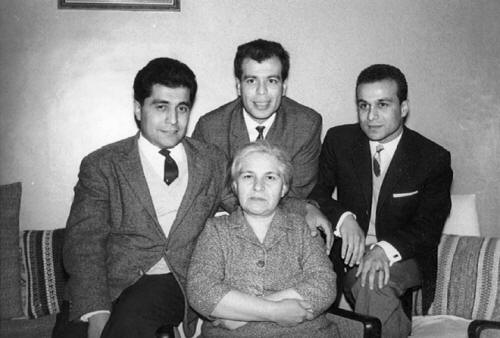 After completing his secondary education at Kadıköy Yel Değirmeni School, he continued his high school education at Haydarpaşa High School. Topel, who wanted to join the army, enrolled in Kuleli Military High School and finished his schooling in 1953. Afterward, he graduated from the Turkish Military Academy as a sub-lieutenant in 1955. Topel, who had had a passion for aviation since childhood, was transferred to Air class and sent to Canada for pilotage training. Returning to his country after completing piloting training, Lieutenant Pilot Cengiz began his career in command of the 5th Main Jet Base in Merzifon. Topel was appointed as Commander of the 1st Air Main Jet Base in Eskişehir in 1961 and was promoted to the rank of Captain in 1963.

On 8 August 1964, due to the inhumane actions of the Greek Cypriots against the Turkish Cypriots, TAF launched a four-fighter flight to Cyprus. F-100 used by Captain Cengiz Topel, who was the commander of four units at that time, was shot down by anti-aircraft fire from the ground. When the plane caught fire, veteran pilot Topel managed to parachute out of the plane. TOPEL, who went down to Peristeronori village close to Lefke and tried to catch up with Lefke, had already been noticed by the Greeks. Near Peristeronori, he was captured by the EOKA leader Grivas and his soldiers and taken to Güzelyurt. In Güzelyurt, he was subjected to torture by Greek soldiers while he was supposed to be treated according to the law of war, and he was martyred at the age of 29. Although he was said to have died while being treated at the hospital, according to the Greek Cypriot claim, in fact, the situation indicated otherwise. The autopsy of Captain Cengiz Topel, the first air war martyr of our Cyprus case brought to the Motherland on August 12, was finalized in the presence of Turkish and Danish doctors and reports with evidence that he was tortured. 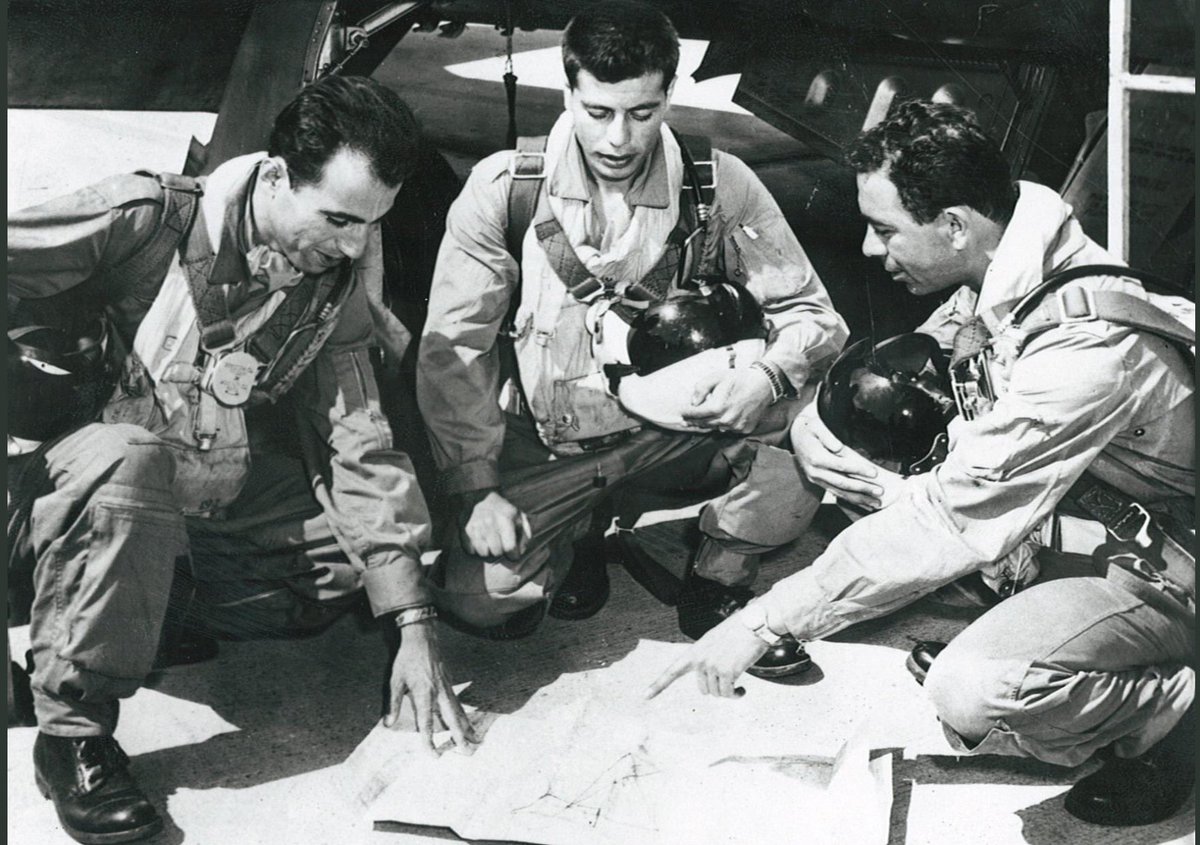 Cengiz TOPEL was buried in Edirne Sakızağacı Air Martyrdom on 14 August 1964 after ceremonies in Cyprus, Adana, Ankara and Istanbul. 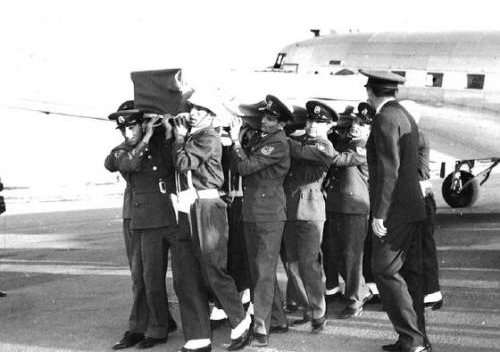