The UN-recognized Government of National Accord (GNA) forces continue their training at the Defence Security Cooperation and Training Assistance Advisory Command established by Turkey in Libya, as a memorandum of understanding (MoU) between Turkey and UN-recognized GNA. 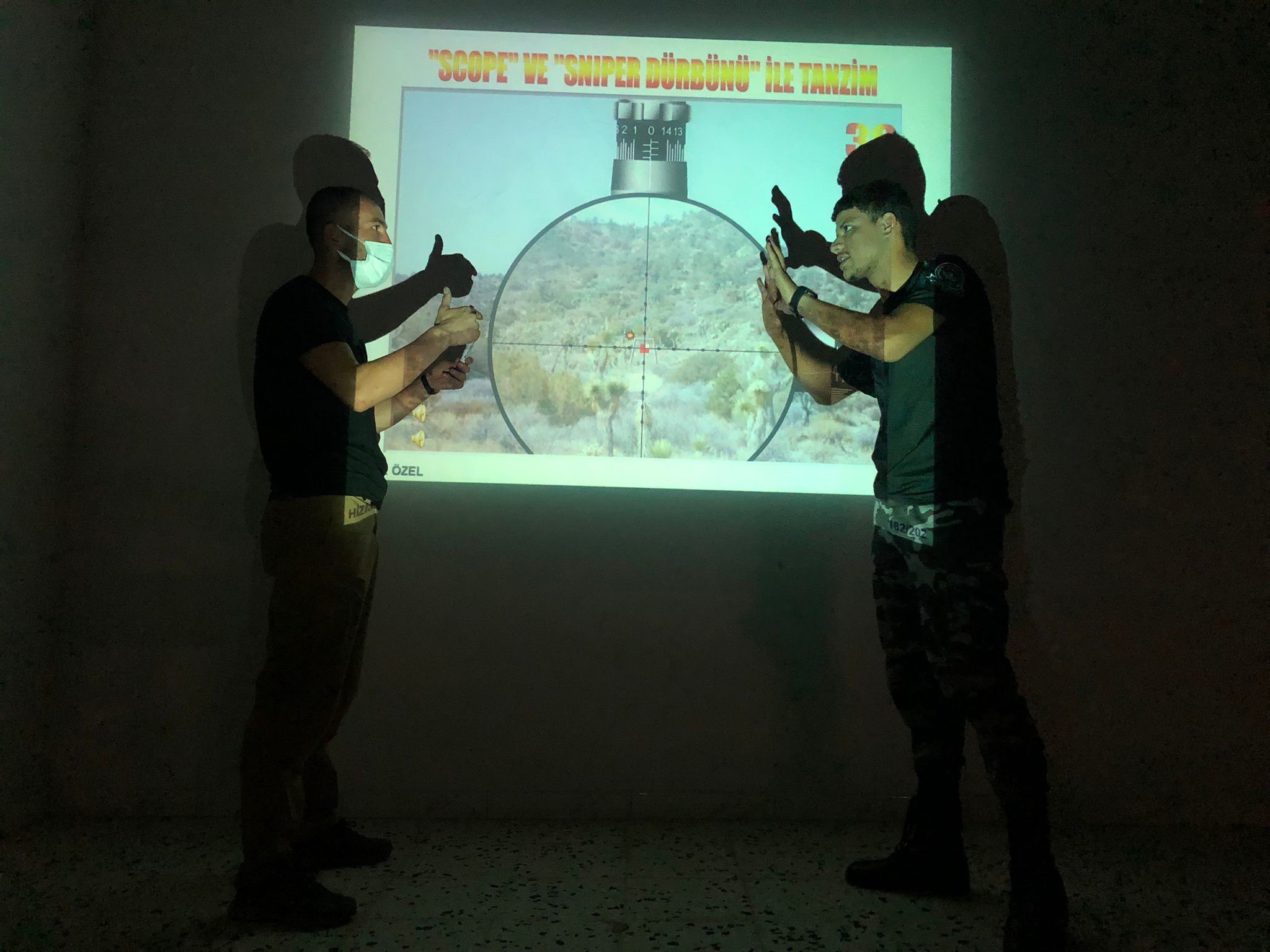 Libyan soldiers were given artillery training with FIRTINA and SAKARYA

The Turkish Armed Forces also provide artillery training for the Libyan army as part of a memorandum of understanding (MoU) between Turkey and the UN-recognized GNA.

The footage shared by the Turkish Defence Ministry has shown that T-22 Sakarya Multi Barrel Rocket Launchers, which were deployed in Libya by TAF, were used during the pieces of training. The training activities of the Libyan Armed Forces are carried out with the weapon systems deployed in the region by the TAF.

T-155 FIRTINA Self-Propelled Howitzer system is also using during the training. FIRTINA, which can use all kinds of NATO standard 155 mm howitzer ammunition, has 48 ammunition with a continent load of weapons.