According to a statement published by Azerbaijan’s Defense Ministry, the Operational-Tactical Drills are completed with approval of President of the Azerbaijan Republic and the Commander-in-Chief of the Armed Forces, Ilham Aliyev.

It was announced that the tasks of organizing the interoperability of various types of troops were successfully carried out during the drills carried out in difficult conditions, importance was given to combat, moral-psychological and logistical support as well as the development of command and control skills of the soldiers.

“In the course of the exercises held in a mountain-wooded area with difficult terrain, the main attention considering the combat experience gained during the Patriotic War was focused on increasing the level of professionalism of personnel and military command and control bodies, use of combat vehicle, and other military equipment, as well as fulfilling training and combat missions to fight against terrorist detachments (groups) and illegal armed formations, and to conduct counter-terrorism operations.”

Azerbaijan Armed Forces conducted training drills with Unmanned Aerial Vehicle (UAV) teams. According to a statement published by Azerbaijan’s Defense Ministry, Turkey-made drones were used in the comprehensive military exercise most recently kicked off by the Azerbaijani army. The drills carried out by UAV teams also include activities such as detecting positions and targets in the depths of enemy defense and transmitting relevant data to command centers. 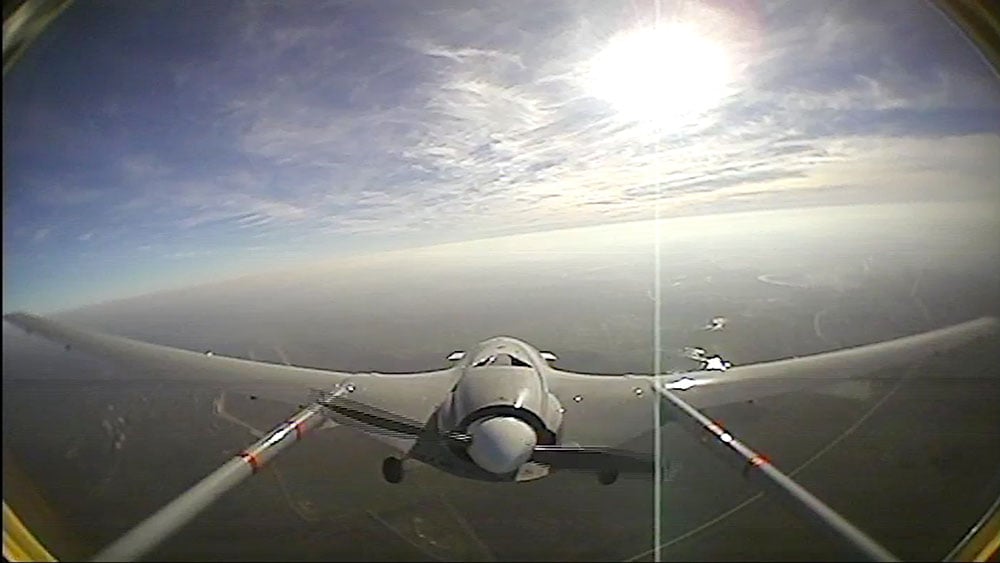 28 years of occupation ended in 44 days

Azerbaijan launched a military operation against Nagorno-Karabakh that has been occupied by Armenia for nearly 28 years, on September 27, 2020. On November 10, 2020, 44 days after the launching of the operation, the Azerbaijan’s Army took control of Nagorno-Karabakh by ending the occupation of Armenia. During the operation against Armenia, Azerbaijan used Bayraktar TB2 Tactical UAV (Armed Unmanned Aerial Vehicle), which was developed nationally and indigenously by Baykar, on the entire front line. According to the studies confirmed by defense analysts, many air defense systems, radar systems, tanks, armored vehicles, trucks, arsenals, positions and units belonging to the Armenian Army were destroyed with Bayraktar TB2 Tactical UAV. This success of Azerbaijan’s army, which surprises the world, has been interpreted by the world media and defense experts as changing the war history of Turkish UAVs and reaching a point guard power.