Spring-summer period operations have launched in order to remove the terrorist organization, which has come to extinction in the countryside with internal security operations, from the agenda of the country completely. The planned operations, with the support of intelligence units, will target the harbours of the terrorists with a strategy of “seek, find, and destroy.” 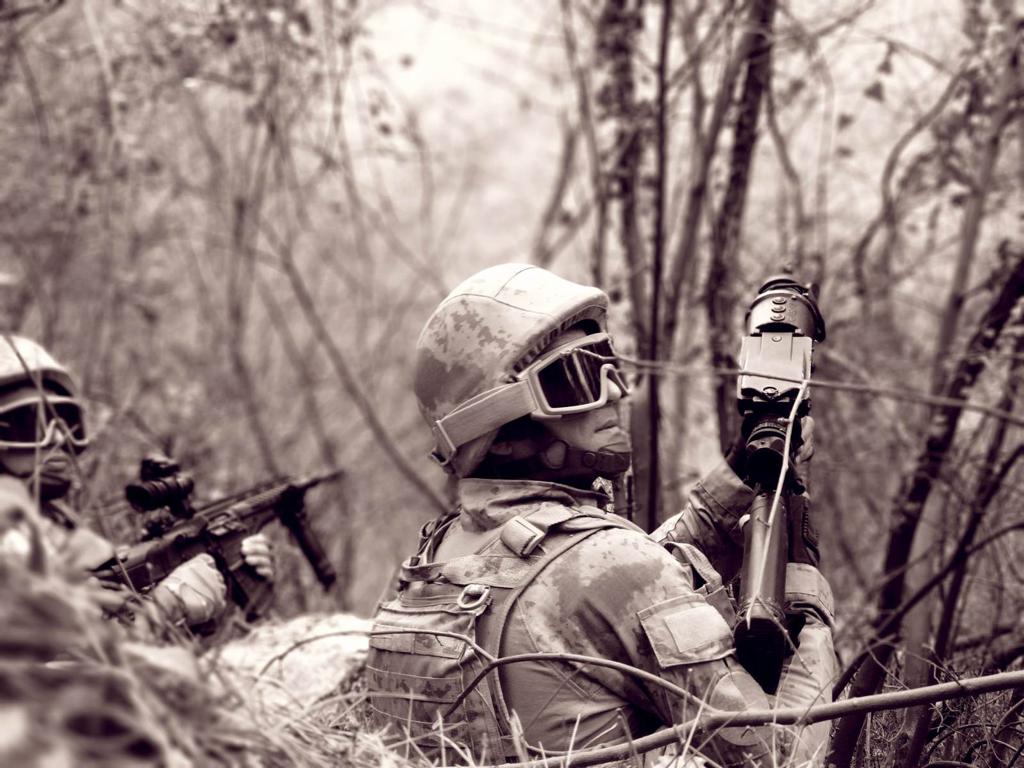 The fall-winter operations against of the separatist terrorist organization, between Oct. 1, 2020, and April 15, 2021, were successfully completed. Although the initial plan was to conduct 7,424 operations, a total of 8,915 operations were conducted during the period. A 120% turnaround rate was achieved in the operations.

In these operations, 75 terrorists were neutralized, 915 caves and shelters were destroyed, 233 mines and explosives, 292 weapons and 465 hand grenades were among the materials seized. 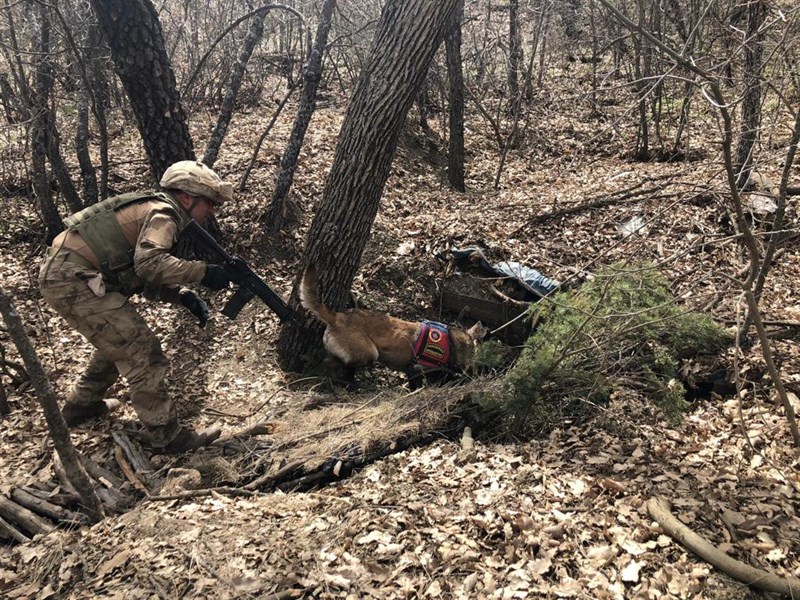 836 terrorists neutralized in the operations in 2021

Turkish Defense Ministry announced that 836 terrorists were neutralized in the operations carried out since January 1, 2021. Recently, increasingly, the NSO and TAF’s point operations have neutralized the separatist terrorist organization elements across the border.

“Our heroic Turkish Armed Forces continue their fight against terrorists effectively and decisively. 836 terrorists have been neutralized in the operations carried out since January 1, 2021. “