President Recep Tayyip Erdoğan shared two important good news from our national pride, Roketsan, which is among the top 100 companies in the defence industry on August 30 Victory Day. President Erdoğan, who attended the opening of Satellite Launching, Space Systems and Advanced Technologies Research Center and Explosive Raw Material Production Facility of Roketsan, declared that Turkey reached the space and that a major milestone had been left behind to reduce foreign dependency with the national raw material production facility. 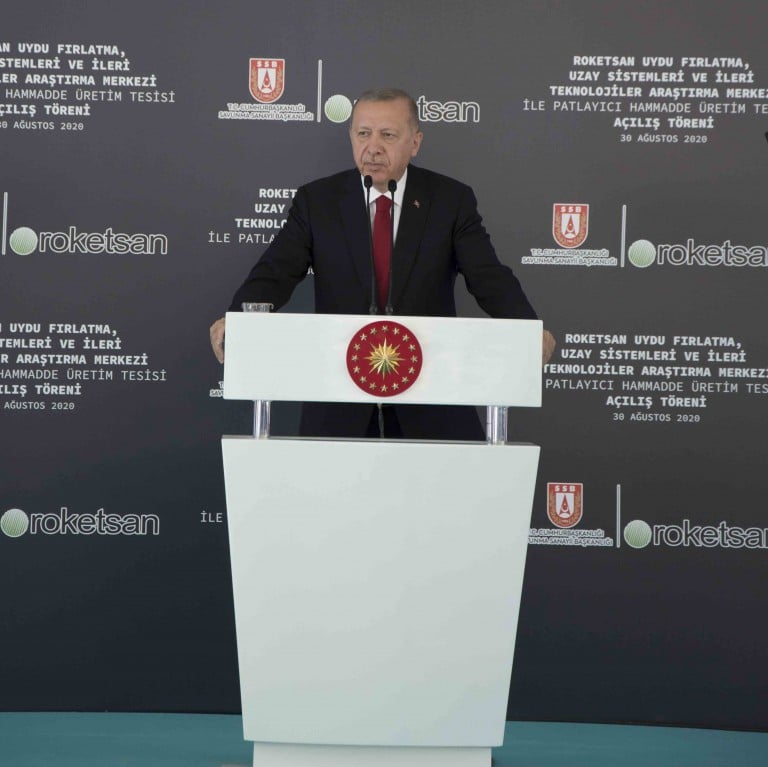 “Now we are in the space league.”

President Recep Tayyip Erdoğan, who started his speech by congratulating Roketsan employees and the whole nation about the August 30 Victory Day, made statements about the Micro Satellite Launch Project (MSLP) at the ceremony which was held at Roketsan Lalahan Campus:

“We will take another important step in this direction with the Space Systems and Advanced Technologies Research Center, which we opened today. The Micro Satellite Launching Project (MSLP) takes place among the most critical works carried out by the center. With this project, which we aim to complete in 2025, we will be able to place our micro satellites of 100 kg and below in low earth orbit with a height of at least 400 km. Turkey will gain the abilities, which one of the few countries in the world has, which are the satellite launching, testing, producing infrastructure and facility building. When our native satellite is launched into space, it will provide a safe flow of information to our country in times of war and peace. Our satellite will make it easier for our soldiers by providing instant information and coordinates. Also the facilities, which will be obtained here, will serve the goals of our national space program prepared for Turkish Space Agency. We successfully performed the tests of this strategically important project. Our first indigenous probe rocket which was launched with national technologies, reached an altitude of 130 kilometers and exceeded the 100-kilometer line, which is accepted as the border of space. Thus, Turkey completely took the first step into space with the technology they have developed. We are now in the space league with indigenous and national technologies.” 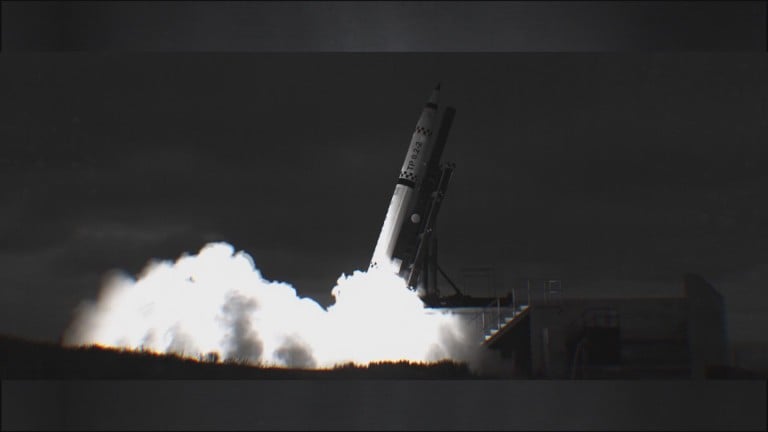 In the program, it was announced that in 2017, the first step into space was taken by reaching an altitude of 130 km with the first Turkish probe rocket. Additionally, high-capacity hydrogen fuel cell technology has been developed, which is the clean energy source of the future in space and general transportation. National global positioning system receiver was developed and fiber optic rotation meter technology was introduced to our country. In 2018, the first Turkish spacecraft was launched under control. 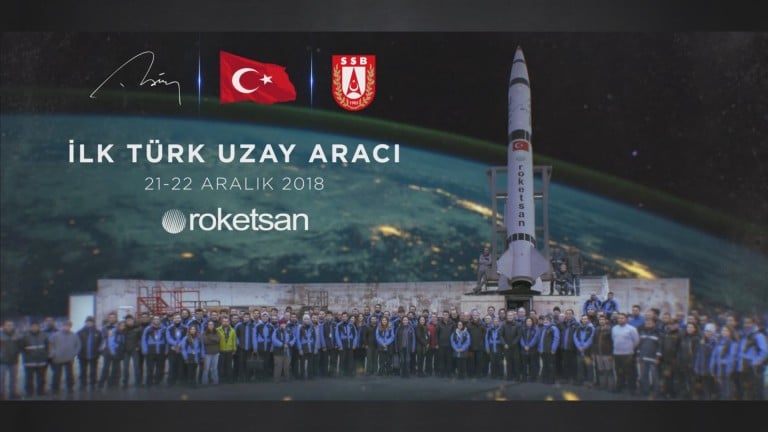 Stating that the current rocket was sent with solid fuel technology, President Erdoğan said, “Hopefully, from now on, we will proceed to the testing phase with both solid and liquid fuel.” Erdoğan, stated that the first space trials of the nationally developed liquid-propellant rocket engine technology would started.

Stating that our activities to develop hybrid-propellant rocket engines also continued, President Erdoğan said, “In this center, we are working on the technology of the future such as miniature weapons, hypersonic systems, laser and electromagnetic directed energy weapons.”