Turkey has sent medical aid to 5 countries for Covid-19.

With the instructions of our President Mr. Recep Tayyip Erdoğan, medical supplies prepared by the Ministry of Health were sent out to five countries to help combat the COVID-19 outbreak, said Turkey Ministry of Nationl Defense 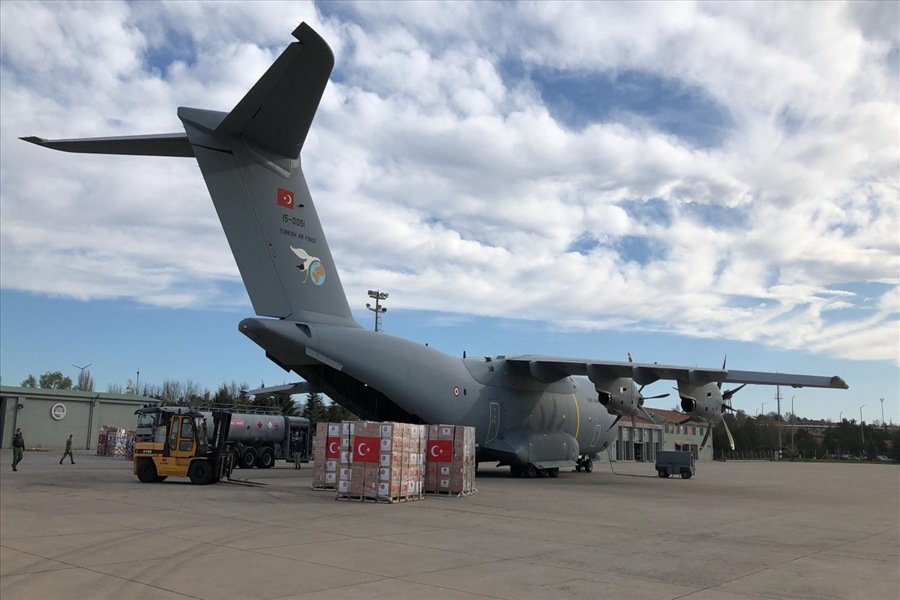 Packages, which include masks, overalls and test kits, were sent out via a Turkish Armed Aircraft from Ankara’s Etimesgut Airport. The A400M type transport aircraft will deliver the medical supplies to Serbia, Bosnia and Herzegovina, Montenegro, North Macedonia and Kosovo. 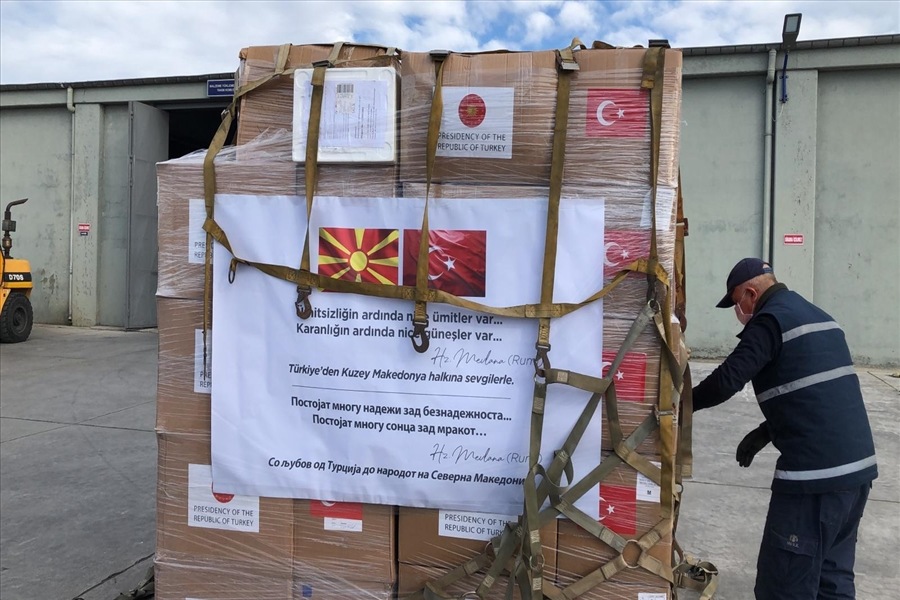