Tuesday, December 22, 2020, the General Assembly of Grand National Assembly of Turkey, convened under the aegis of Deputy Chairman of Parliament Süreyya Sadi Bilgicler.  Libya was on the agenda of the General Assembly. During the council, the extension of the motion regarding the Turkish Armed Forces personnel to be dispatched to Libya was discussed. The Libya motion, signed by President Recep Tayyip Erdogan, was discussed and accepted in the parliament.

“The Presidential Memorandum regarding the extension of the motion for sending troops to Libya for 18 months is under discussion. The motion was ratified. “

TAF and Libya motion
Libya motion was voiced by Turkey’s first Presidential Spokesman Ibrahim Kalin in the last cabinet meeting held in the last week of December 2019.  Kalub, in the question and answer session,  answered the question regarding  “Libya motion,  “There may be a need for the motion. Works are underway in the Assembly. In principle, we will stand by the legitimate Libyan people and government. This could be in military training, political support. We do not refrain from taking the steps required to stand by the Libyan government and its people. “ 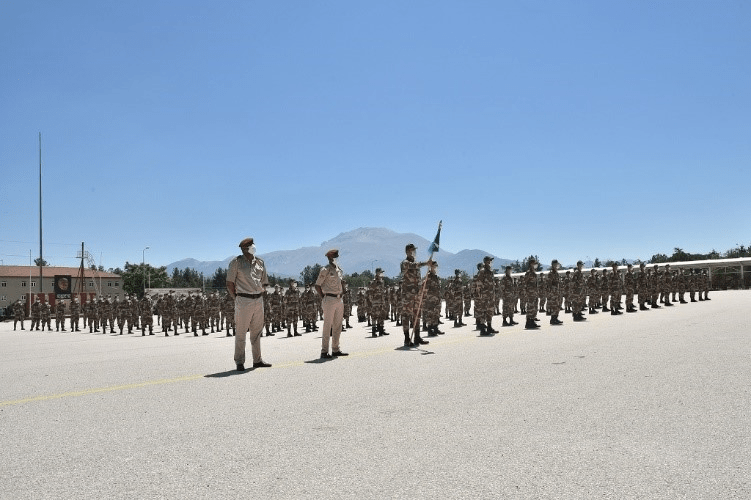 Military training in Libya
With the motion ratified in January 2020, Turkey began to support the UN-recognized Government of National Accord. The Korkut system was deployed in the region in order to meet the low altitude air defense needs of the strategic points of the Libyan capital Tripoli axis.

In thw ongoing process between Turkey and Libya, there has been intense air traffic between two states. on June 11, 2020 a Turkish transport aircraft landed in Misrata and 3 KC-135R air refueling aircraft, 3 C-130 transport aircraft, 1 E7T Peace Eagle Airborne Early Warning and Control aircraft and X F-16 fighter aircraft were in the region. 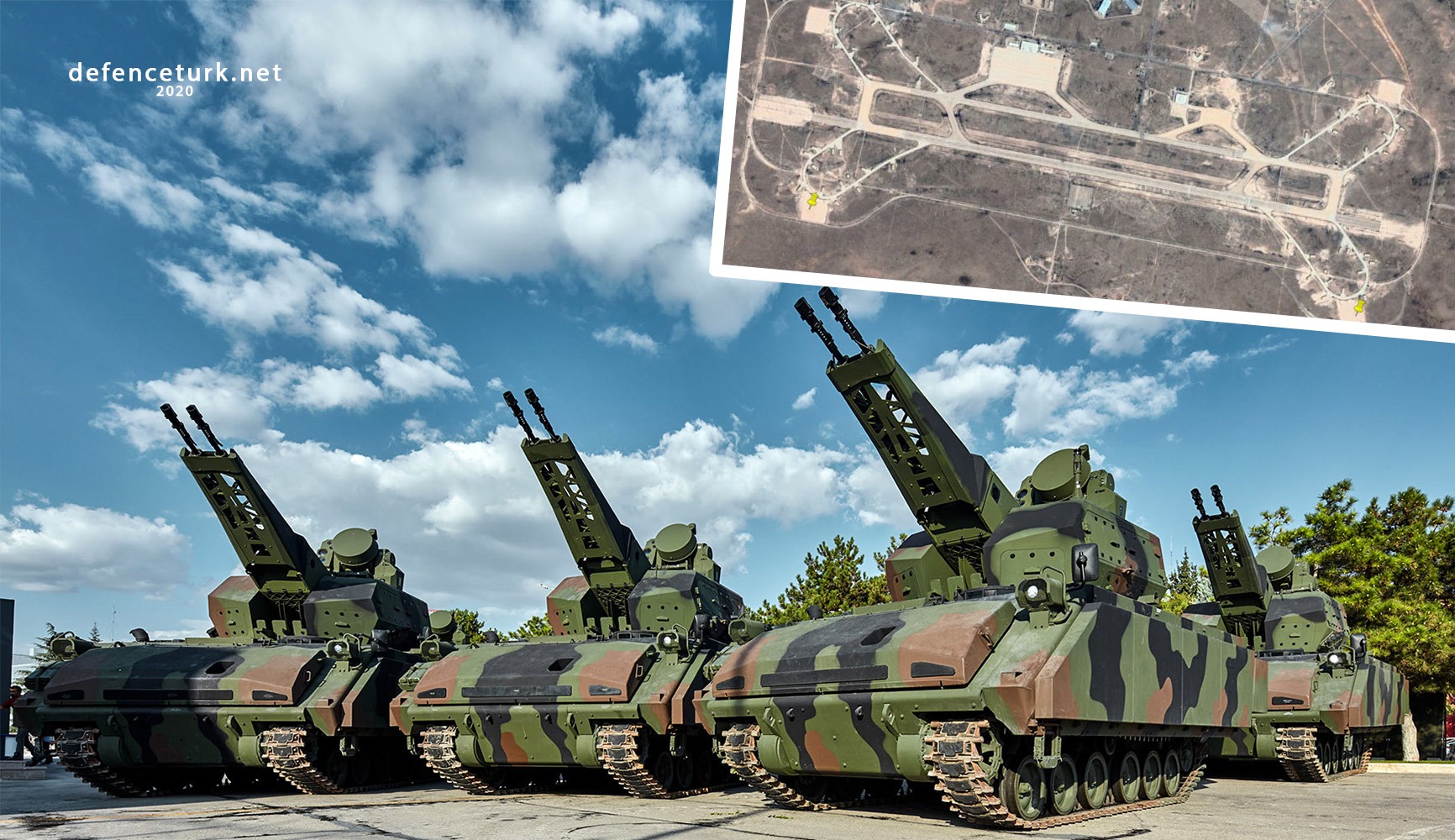