“Within the scope of the grant agreement signed between Turkey and Albania, The Modern Rifle produced with indigenous and national means successfully passed 42 tests of NATO and uniform sent for Albanian Navy Personnel were delivered to the officials in the Tirana.” 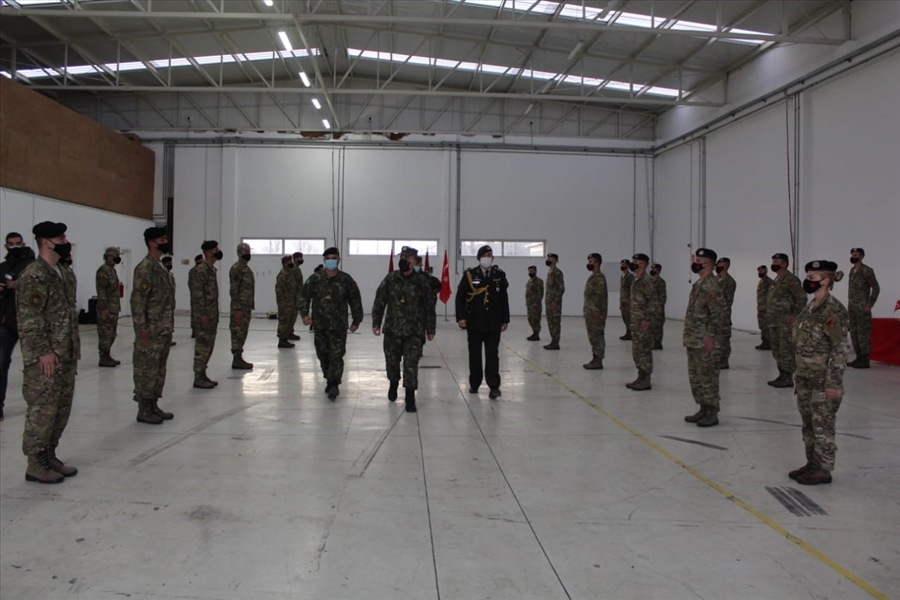 MPT-55 and MPT-76 infantry rifles have a diameter of 5,56 mm and 7,62 mm, can endure all extremely hot and cold weather conditions, have high precision and are light infantry rifles manufactured with the latest technology. The rifles are used mostly by special units. 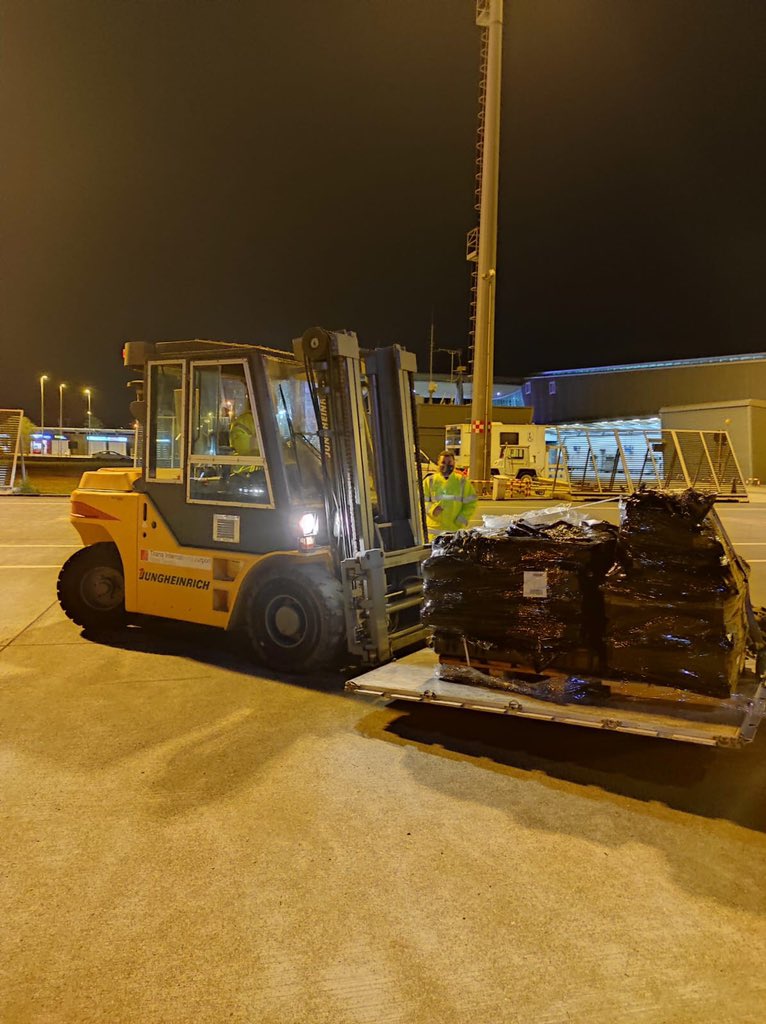 6 Ambulances and 2 Oxygen Compressors to Albania

On April 11, 2020,  within the scope of the Military Financial Cooperation Agreement for supplying 2 oxygen compressors and 6 ambulances were delivered in the ceremony held by Albanian Defense Ministry. 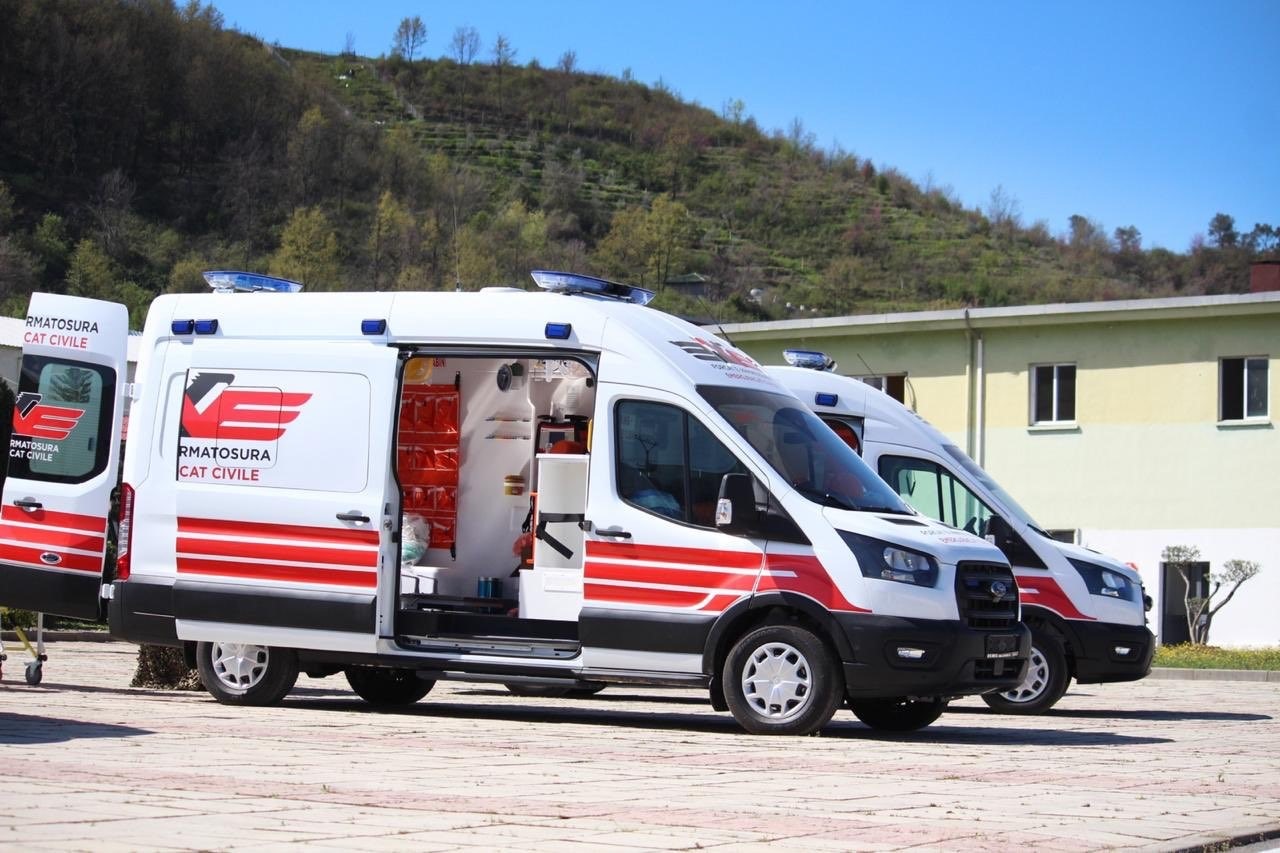 On 27 February 2020, the “2020 Defense cooperation Plan” was signed between the Albanian MoD and Turkish MoDs to enhance interaction in the field of security and defense.

The plan was signed in Tirana the capital of Albania, by Florian Kali, Director General of Albanian Defence Policy, and the Military Attaché of the Republic of Turkey.