by Caner Kutamış
in Air Force and Air Systems, General
0

Noting that there are different approaches in air defense concepts on a global scale, Gürcan Okumuş stated that TOZKOPARAN will be a shorter range but highly cost-effective solution. The TOZKOPARAN air defense missile will be a part of the layered air defense system.

Gürcan Okumuş stated that the GÖKTUĞ Project has reached an important level and stated that a very serious know-how has been gained in terms of air-to-air missiles. While air-to-air missiles evolve into an ecosystem that complements each other by diversifying according to operational needs, TÜBİTAK SAGE continues to work on systems that will meet these needs. 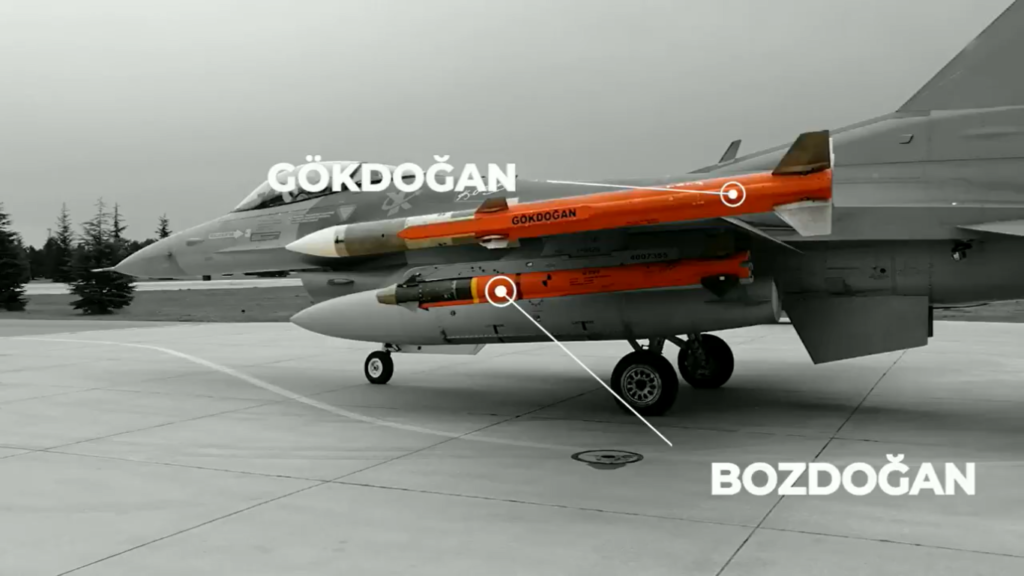