As reported by Army Recognition, THEMIS UGV, which is equipped with litters for rapid casualty evacuation, was delivered to a Ukrainian charity. After the delivery, training was given in the field for the rapid commissioning of the system. Casualty evacuation is one of the most important and labor-intensive activities in conflict. Traditionally, several people are required to carry a stretcher and necessary medical equipment. However, only one person is required to operate a UGV that can accommodate several casualties and a large number of equipment. THEMIS aims to support troops by serving as transport, fire support, IED detection and destruction unit and much more. The vehicle’s open architecture gives it the much-needed multitasking capability on the modern battlefield. THEMIS; It was acquired by 16 countries, 8 of which are NATO members, including Estonia, Germany, France, Netherlands, Norway, Spain, the United Kingdom and the United States. 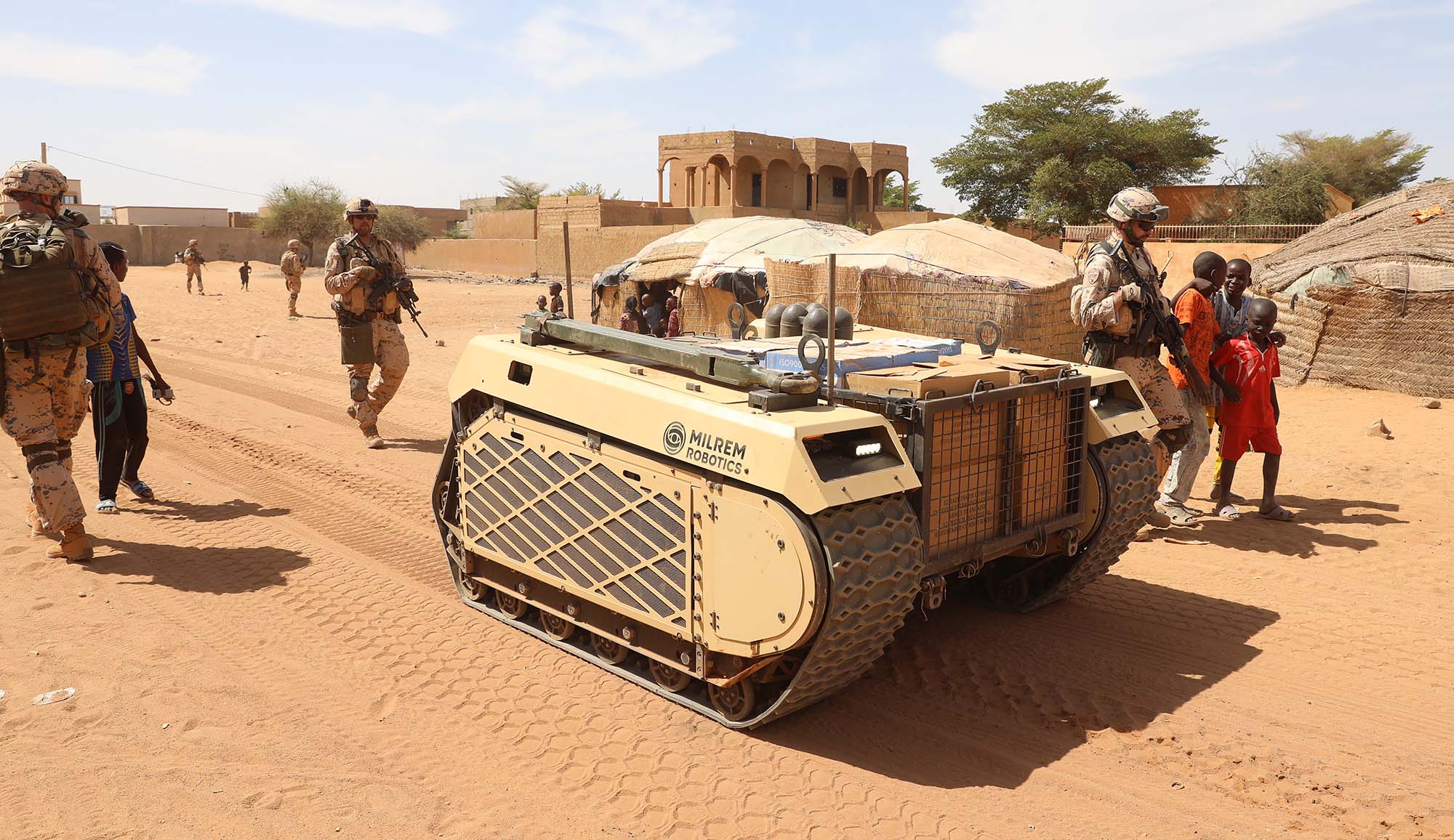 The Russia-based Center for Strategies and Technologies Analysis said it has offered a reward of up to 1 million rubles ($16,330) for THEMIS to Ukraine. The Center for Strategies and Technologies Analysis has announced that a reward of 1 million rubles will be awarded to personnel or a group that acquires the THEMIS platform in Ukraine “in a more or less pristine condition”.