The Energetic Materials Production Facility in the Barutsan Rocket and Explosive Factory of the Mechanical and Chemical Industry Corporation (MKEK) was opened.

“Production of the second engine of TEI-TS1400 has been completed.In the coming days, the testing process of the second engine will begin. Our third engine runs out in 1 month. In the next 6 months, we will produce at least 5 TS400 engines. I hope that after these difficult maturation and certification processes, our national GÖKBEY helicopter will fly with our national engine after 2024.”

found in the description. 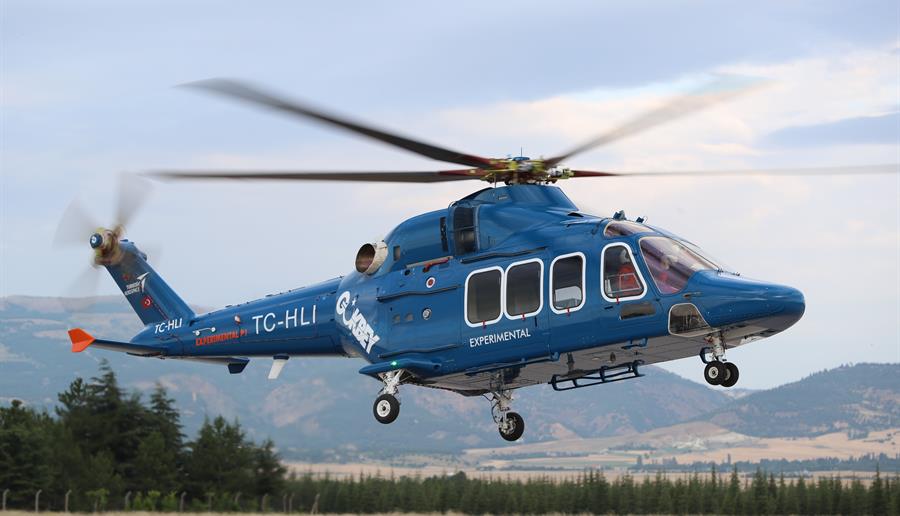 The first prototype of the TS1400 was delivered to the Turkish Aerospace Industry (TUSAŞ) on December 5, 2020 as part of the  ”delivery and Design Center Opening Ceremony of the first national helicopter engine TEI-Ts1400″.

Speaking at the ceremony, TEI General Manager and Chairman Mahmut Faruk Aksit thanked all TEI employees who worked under the turboshaft engine development project (TMGP). In his speech, Akşit stated that despite all the difficulties encountered during the project, the engine was successfully developed and thus the first prototype of the engine was delivered to TUSAŞ. Before the delivery ceremony of the ts1400 prototype of the National engine to TUSAŞ, the TS1400 core engine was successfully tested again in the presence of President Erdogan and the invited guests. 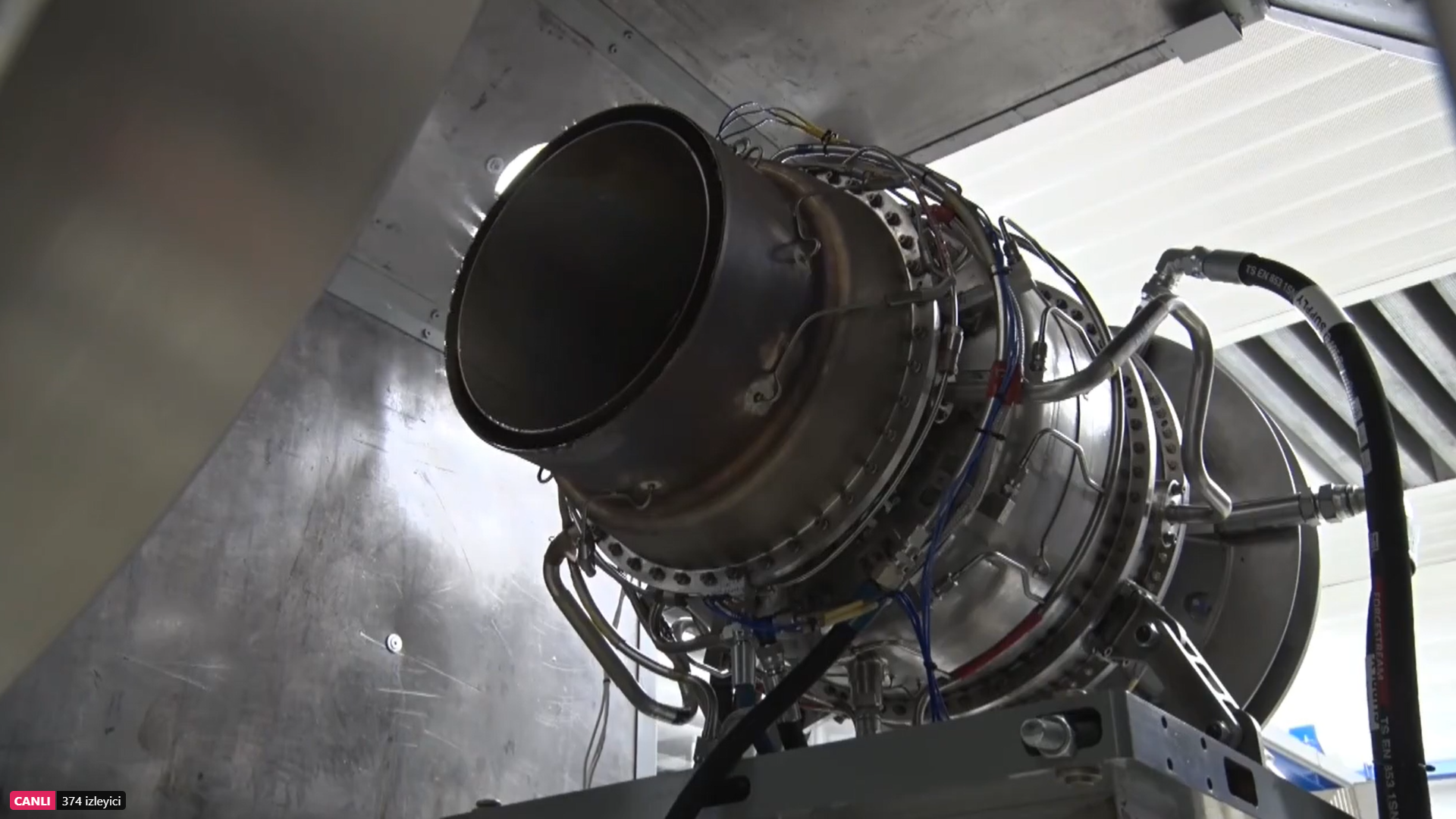 The TS1400 development engine, which was developed and developed by TEI to power the local GÖKBEY general purpose helicopter and T129 ATAK attack helicopters, was first started in October 2020.

TEI continues its work to train the engine for the first GÖKBEY general purpose helicopter to be produced. Akşit explained that they have developed a much more powerful engine than their counterparts and said that the TS1400 engine produces 100-150 horsepower more than the engine (LHTEC-CTS800-400A, 2 1014 kW) used in GÖKBEY’s tests and currently powering our T129 attack attack helicopters. 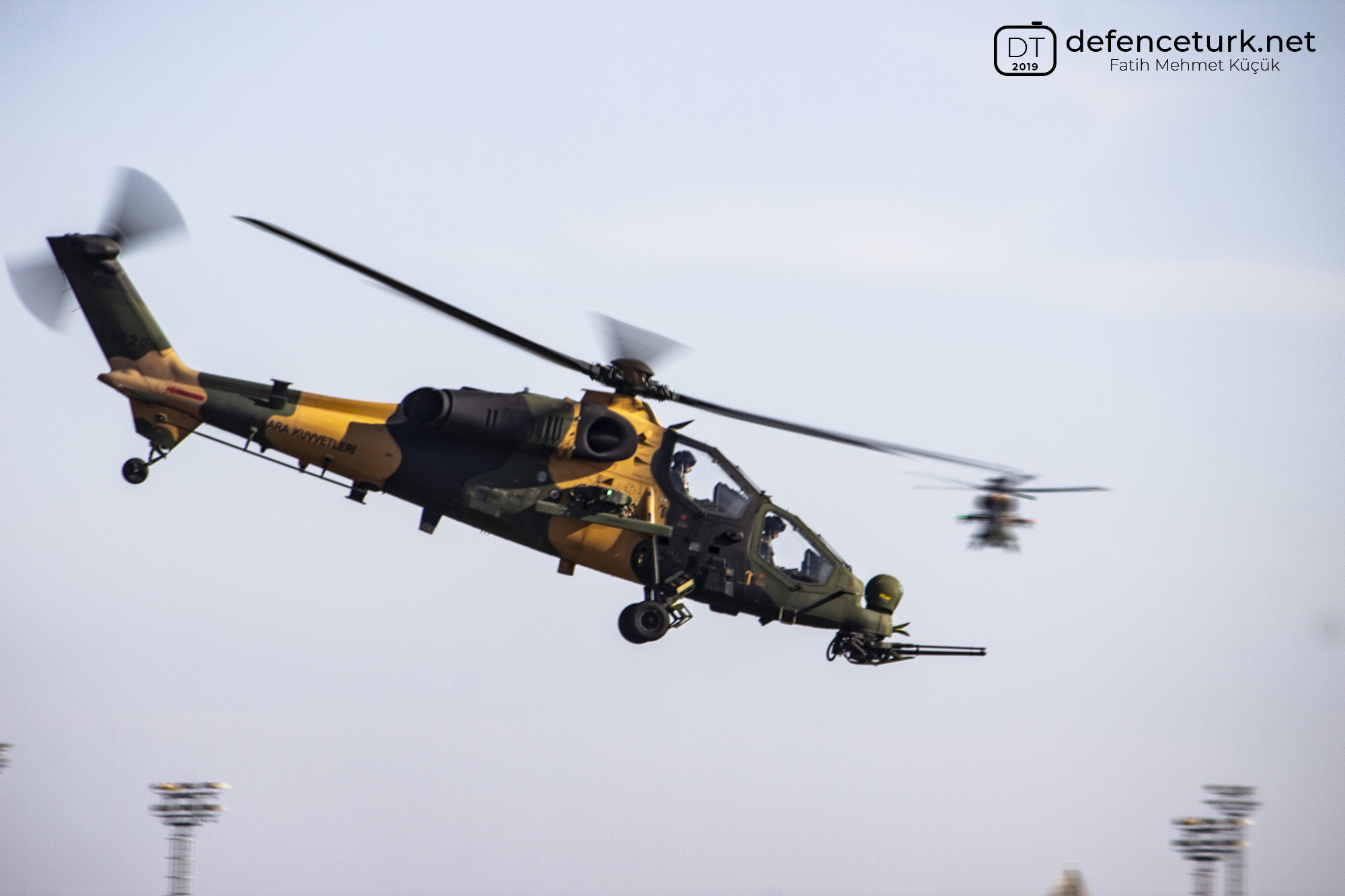 A visit to Azerbaijan under the leadership of SSB, one of the Turkish Defense Industry companies