The Turkish Naval Forces, with recent expansions has find itself in need of a vessel capable of Long Range Troop Movements, Wide Volumed and Capable of supporting Units and providing supplies and ammunition to frontlines. A Vessel like the Bayraktar Class LST weighting 7,500 tonnes with a capacity of 1,400 tonnes.

The two ships of the Class was built in the Pendik Shipyard of ANADOLU Naval Construction A.S. Who was contracted to build the ships in 2011 by SSM. The first ship, TCG Bayraktar was laid down in 13 April 2014 in Pendik the second ship TCG Sancaktar in 26 September 2014.

The first ship, Bayraktar, was launched into sea trials in September the 3rd, 2015 while Sancaktar followed in 17 July 2016. 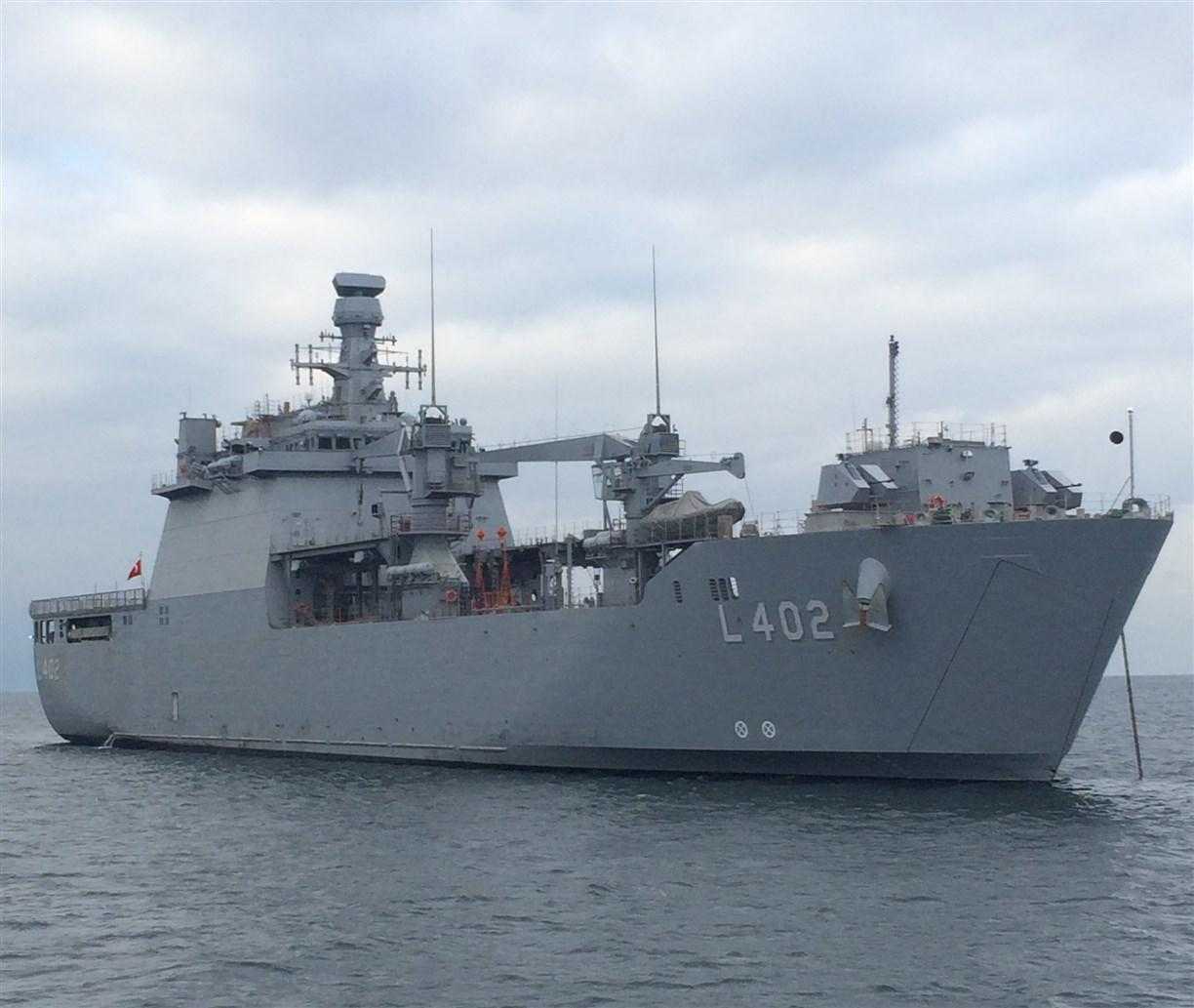