President of Defense Industry Prof. İsmail Demir and the Ministry of National Defense announced that the first firing test of MIDLAS (Indigenous Vertical Launch System) was successfully carried out. In the first test of MIDLAS, the HİSAR missile (when the missile in the video is examined, the missile is considered to be HİSAR RF) was successfully fired.

MIDLAS was launched by ROKETSAN under the leadership of the Presidency of Defense Industries with the aim of making vertical launch systems indigenous, which is a critical element in warships. 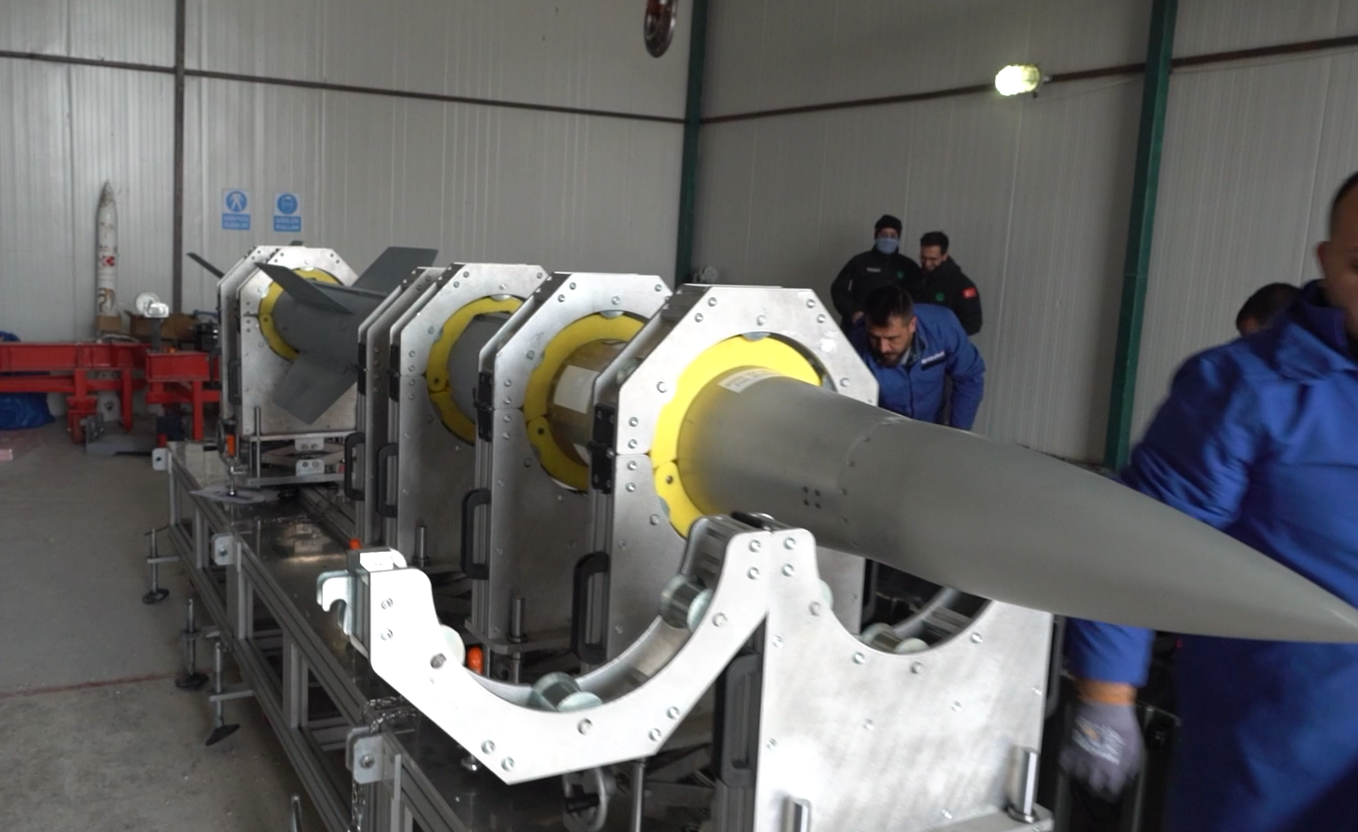 MIDLAS, the below-deck vertical launch system which is able to be produced by only a few countries in the world, will be integrated into the İstanbul-class Frigate for the first time in 2023 and will enter the inventory of the Naval Forces Command. Thus, Turkey will put its stamp on history as one of the few countries in the world (USA, China, Russia, South Korea) that can use its own vertical launch system and its own air defense missile from its own designed and manufactured ship.

T129 ATAK helicopter is in Nigeria in the first quarter of 2023!

Bayraktar TB3 UCAV is on the production line!