The First Export of KHAN Ballistic Missile is to Indonesia!

A cooperation agreement has been signed between Türkiye and Indonesia in Indo Defence 2022, held in Indonesia.

Turkey and Indonesia have signed a cooperation agreement for the export of the systems that our industry develops at Indo Defence 2022, which was hosted in Indonesia. An agreement has been signed for the export of the KHAN Ballistic Missile System, developed by ROKETSAN. Thus, being the exportable version of the BORA ballistic missile system, the KHAN missile system will be in another force’s inventory rather than the Turkish Armed Forces for the first time. The exportable version of BORA, which is a system that had proven itself in the battle area, is expected to achieve success in export in the future.

BORA ballistic missile creates intense and effective firepower on high-priority targets in the army area of influence. BORA missile provides perfect fire support for the maneuver unit by creating effective, right, and in-time firepower. The missile can be launched from other platforms with a suitable interface for integration with the BORA Weapon System, produced by ROKETSAN. It is thought that the BORA missile has a range of over 280 km. 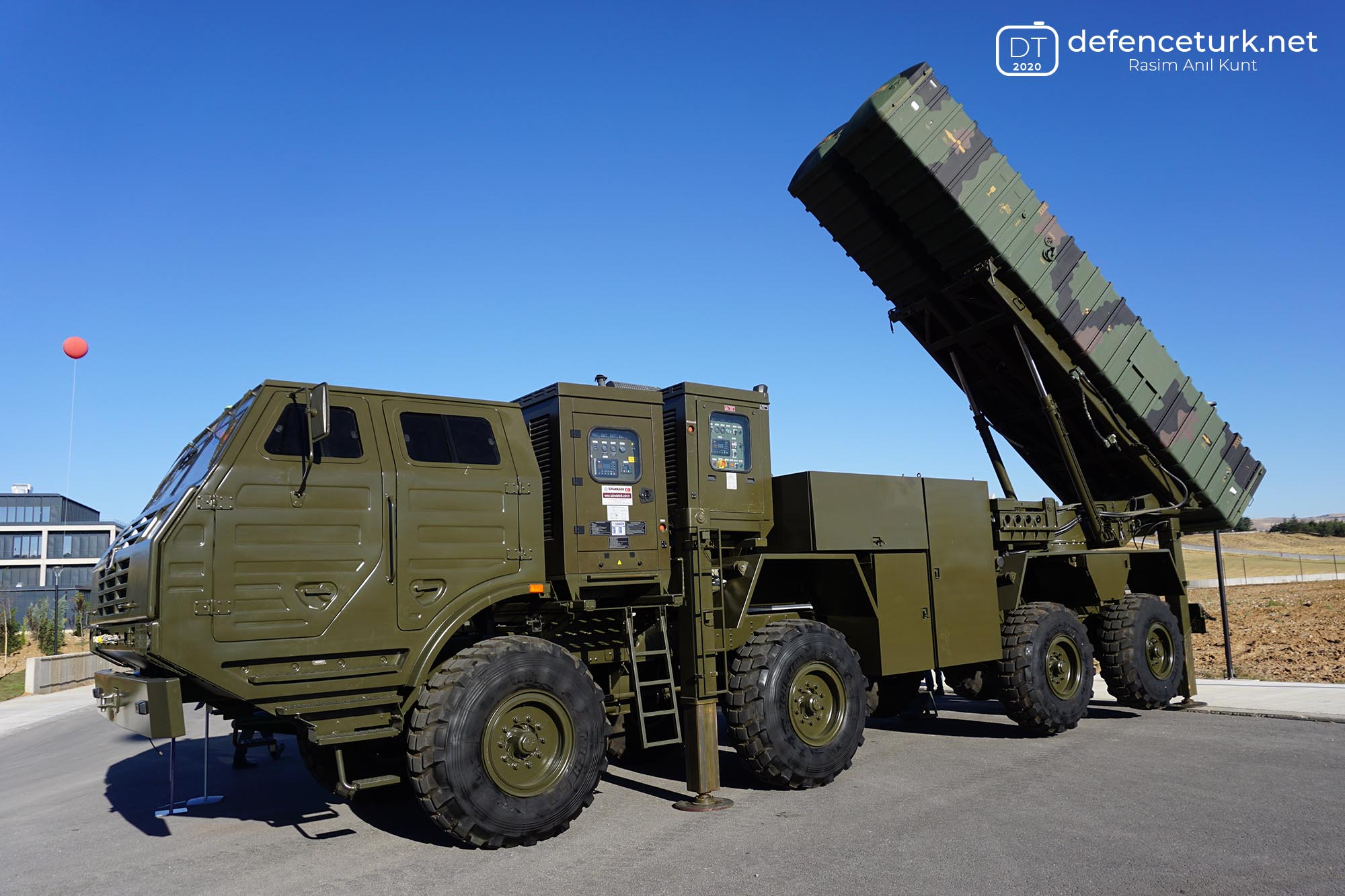 Determined Targets of PKK have been Shot by ‘BORA’

While Operation Claw, which the Turkish Armed Forces (TSK) started against the PKK terrorists in the Hakurk region in the north of Iraq on 27 May 2019 is still continuing, the sanctuaries, shelters, caves, ammunition, and living areas have been detecting one by one.

Detected by Unmanned Aerial Vehicle (UAV) in Hakurk in July 2019, the PKK targets has been shot by ‘BORA’ which had been developed with Türkiye’s national opportunities and has a range of 280 km,  in line with the given coordinates. Missile firings had also been watched in the Derecik district, which is at the epicenter of the Iraq border. 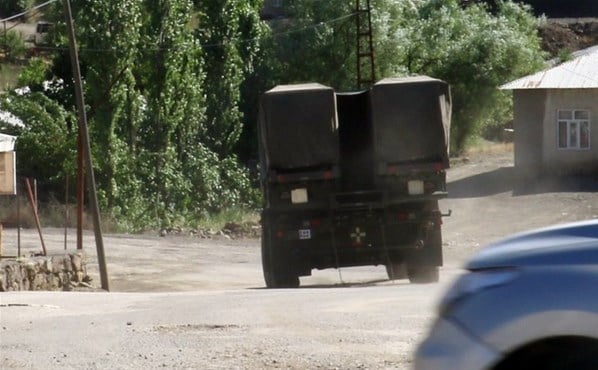