According to the Turkish Defense Industry 2022 Targets announced by the Presidency of Defense Industries (PDI), the construction of the prototype ship will begin within the scope of the Turkish Type Assault Boat Project design contract of which was signed between STM (Savunma Teknolojileri Mühendislik ve Ticaret A.Ş.) and PDI in August 2020. 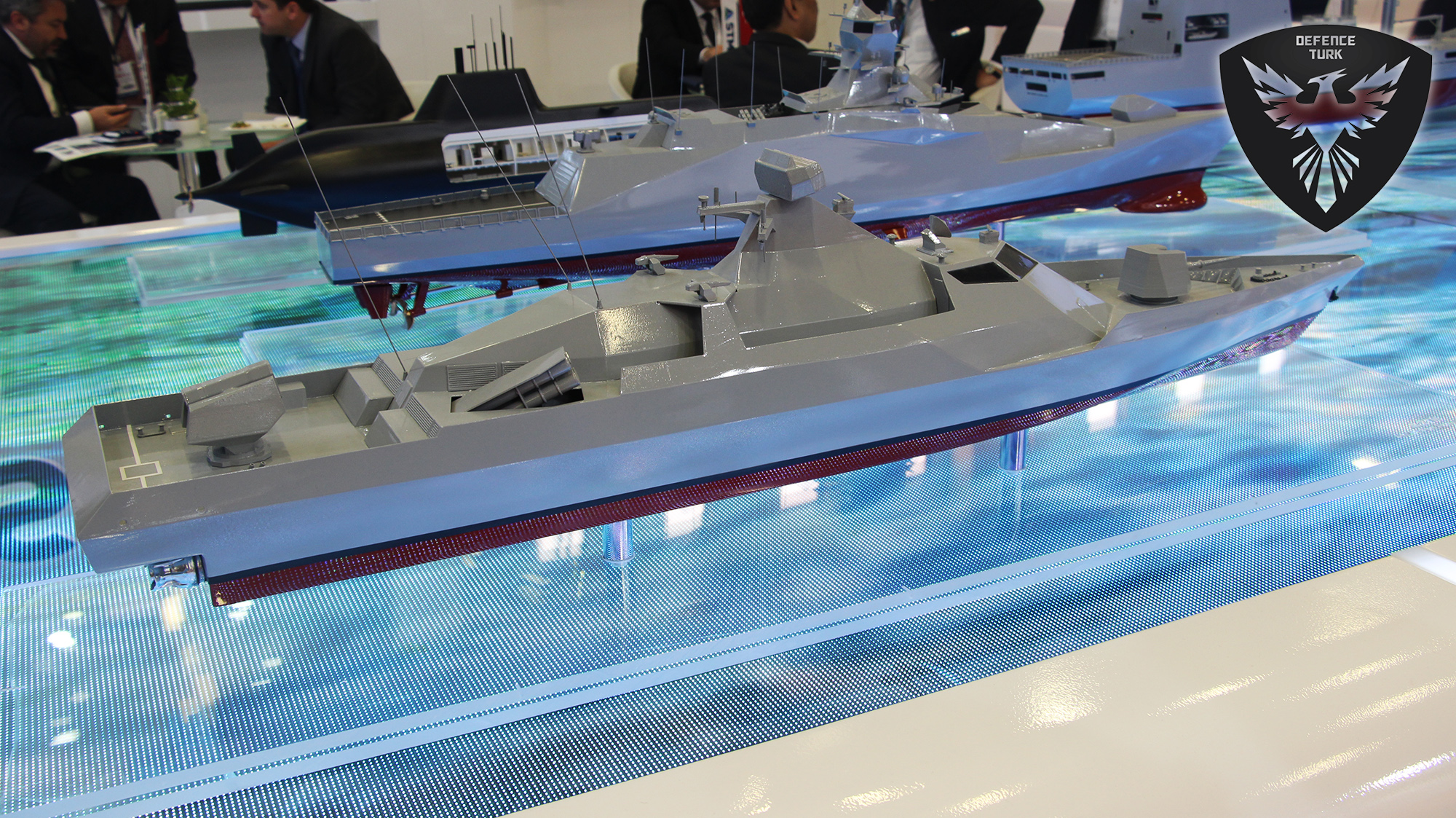 Assault boats are platforms which are designed according to the structure of the seas owned by the countries. The most important features of the assault boats, which can operate mostly in shallow waters, are that they are fast and agile. The assault boats, which have high firepower according to their displacement, have an important place in the inventory of the navies of the riparian states in the Aegean and Mediterranean areas.