Aunav has so far delivered 7 units of aunav.NEXT Bomb Disposal Robots with mobile control units to an anti-terrorism unit in Thailand. The bomb disposal robot, a product of the Spanish company Aunav, is distinctive amongst its counterparts in the market with its two synchronized arms. One aunav.VAN mobile control unit was also delivered for each robot delivered. These rapid response vehicles are equipped to meet the needs of CBRN and bomb disposal teams.

Aunav, whose products are used in many Asian countries such as India, China and Vietnam, has recently made great progress with the delivery to Taiwan. Spain-based company’s 200 vehicles are used in 16 different countries. Through the derlivery, anti-terrorism units in Taiwan will be able to counter threats in southern states more effectively. The system offers the possibility to safely destroy explosive devices hidden inside vehicles such as cars and motorcycles.

The robot aunav.NEXT has been designed and developed in collaboration with EOD units and represents the next step in the evolution of EOD / IED / CBRN robots being the only robot in the world with the Common Criteria EAL2 + security certification. It has 250 kg lifting capacity.

It effectively combines strength and dexterity in the movements of its two arms. Its powerful control unit also provides operator assistance functions and provides the robot with semi-autonomous capabilities, being adaptable to multiple scenarios, and greatly minimizing the time and risks associated to operations. 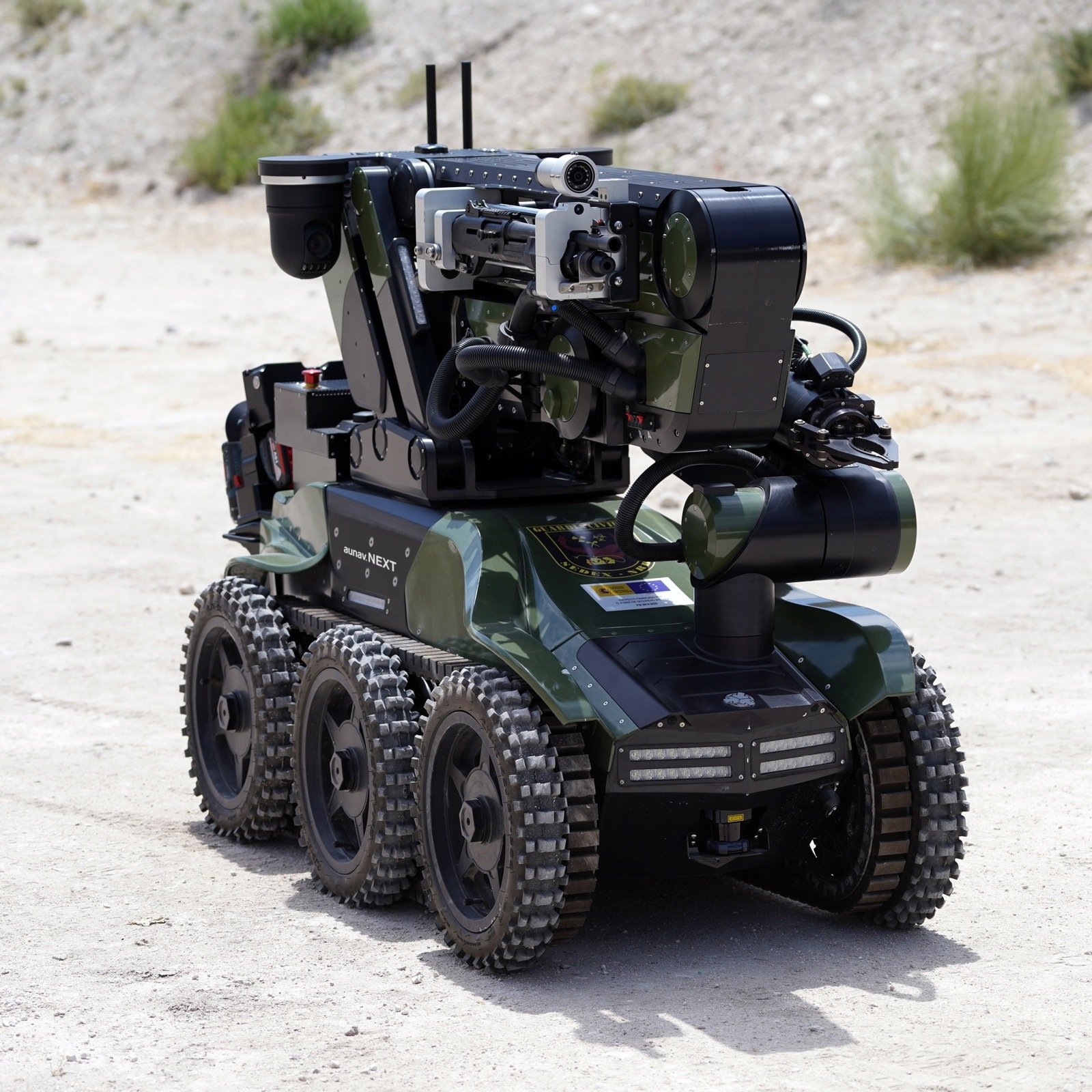 Next Generation Command-Control for Bomb Disposal and CBRN: aunav.VAN

The aunav.VAN is a light vehicle for rapid response, designed as a command post at the intervention site, in order to cope with the operational needs of EOD /CBRN units. 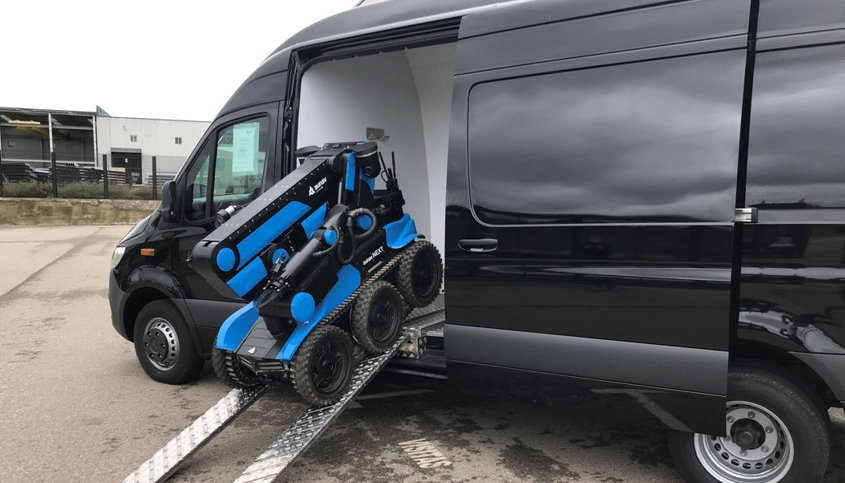