The modernized Tu-95MSM strategic bomber has completed another flight test.

As United Aircraft Corporation (UAC) reported, aircraft designers checked the operation of all systems and equipment installed on the aircraft during this flight. The press service of the UAC said that work on the modernization of the Tu-95 bomber is carried out at PJSC Tupolev and PJSC Beriev TANTK (part of Rostec State Corporation). 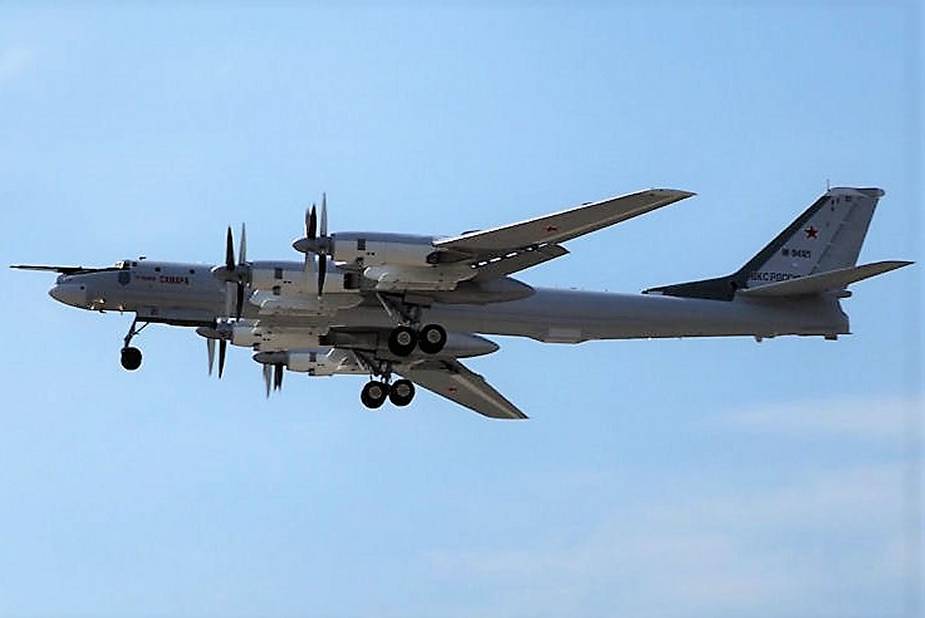 UAC claims that the modernized Tu-95MSM is a new modification of the world’s fastest turboprop aircraft. As stated by Air Recognition, these aircraft are also actively used in the war against Ukraine. As of 2020, Russia had 60 units of Tu-95 bombers of various versions in service. Within this scope, this aircraft is predicted to be used until the 2040s.

Existing hulls as part of the Tu-95MSM modernization will have upgraded NK-12MPM turboprop engines with a new radar, a new information display system, a modernized defense complex, the installation of new AV-60T propellers. In 2010, Tu-95 series aircraft set a world record for nonstop flight by staying in the air for 43 hours, flying nearly 30,000 kilometers over three oceans and refueling four times in the air.

It was claimed that the first two of the Tu-160M bombers would be delivered.

It was claimed that Russia would receive 2 modernized strategic heavy bomber Tu-160M in 2022. Russia, which modernized the bombers in its inventory, received 4 modernized Tu-95MS strategic bombers in 2021.

As reported by The Diplomat, the modernization program of Tu-160Ms was launched in 2015 due to delays in the next generation stealth strategic bomber project, PAK DA. According to the information given by the Russian Ministry of Defense, it was reported that the first 10 aircraft will be delivered by 2027 in the project, in which modernization activities to reduce radar trace such as upgraded avionics system and low radar trace surface coating will be implemented. Bayraktar TB3 UCAV is on the production line!