Minister of Industry and Technology Mustafa Varank announced that the tests of homegrown air missiles Gökdoğan and Bozdoğan began.

Industry and Technology Minister Mustafa Varank made a presentation about the budget of the ministry and the relevant and affiliated organizations in the GNAT Plan and Budget Commission. “The investment demand of the real sector increased by 21 percent compared to the same period last year, we have issued 8 thousand 396 incentive certificates for an investment of 159 billion TL.” In his statements, Varank also mentioned the developments for the defense industry. 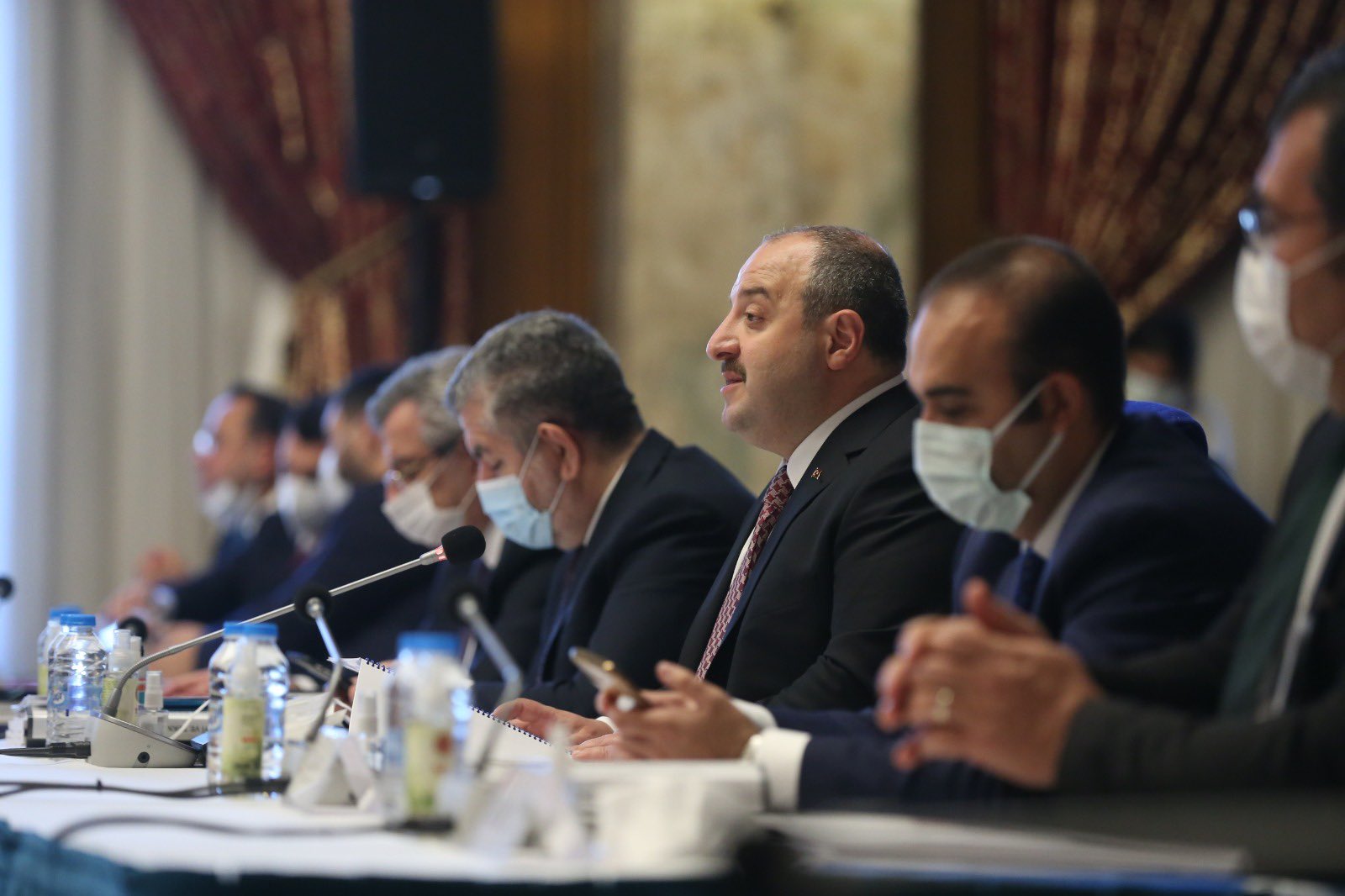 In his opening speech at the SAHA EXPO Virtual Fair, Varank announced that the tests of homegrown air missiles  Gökdoğan and Bozdoğan would be initiated and that they started to take some steps in this manner, and said, “We have started onboard certification tests of Bozdoğan and Gökdoğan air-to-air missiles.”

It is planned to replace the AIM-120 AMRAAM beyond visual range and AIM-9 Sidewinder within visual range air missiles used in Turkish warplanes with Gökdoğan and Bozdoğan, which are being developed by TÜBİTAK SAGE.

“HGK-83 ready for operational use”

Speaking about the HGK-83 (Precision Guidance Kit) developed by TÜBİTAK SAGE, Varank said that the product was ready for operational use. Varank said, “By creating an ecosystem similar to that in the defense industry, we will ensure that hundreds of our companies become producers in this field.”

“We want to make our country a pioneer in technologies such as biotechnology, quantum computing, accelerators and new generation nuclear reactors.”