TAI will make the first delivery of HURJET in 2025

Gebze Technical University (GTU) Aviation and Space Summit 2 event  General Manager of TAI Prof. Dr. Temel KOTİL also participated. Kotil gave important information about the ongoing activities for the HÜRJET project. Prof. Dr. Temel Kotil announced that the Advanced Jet Trainer and Light Attack Aircraft Hürjet would begin ground tests at the beginning of 2022. HURJET will make its first flight in 2022. On March 18, 2023, it was announced that HÜRJET will perform a more advanced flight. The first jet trainer will be delivered to the Air Force Command in 2025. Work of HÜRJET- C will last until 2027. 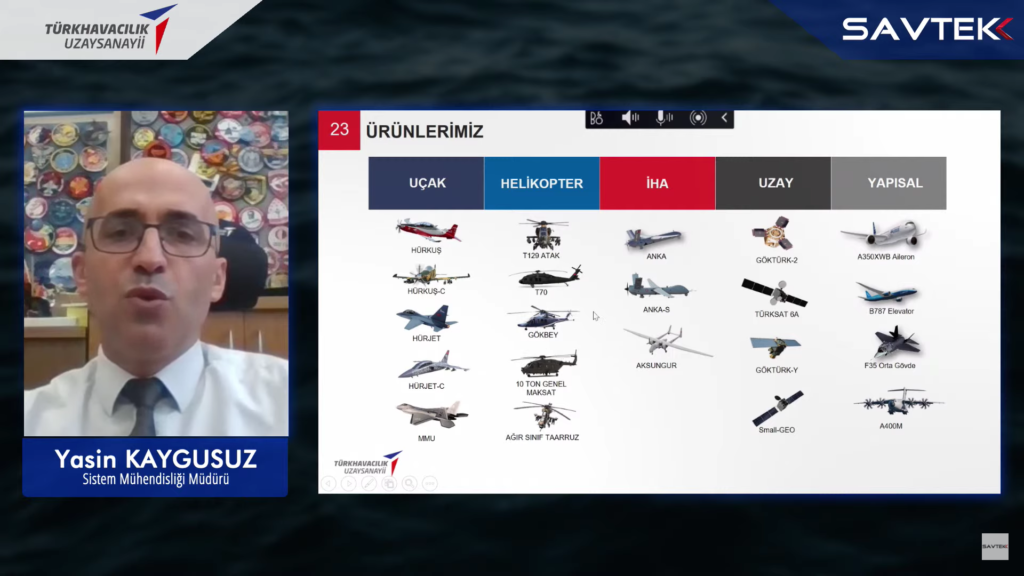 There were some claims that HÜRJET will be deployed to TCG ANADOLU amphibious assault ship. Kotil,

“It is possible for HURJET to land at TCG Anadolu. HÜRJET has a low stall speed.If it is necessary to change the stall speed, a change must also be made to the wing structure. 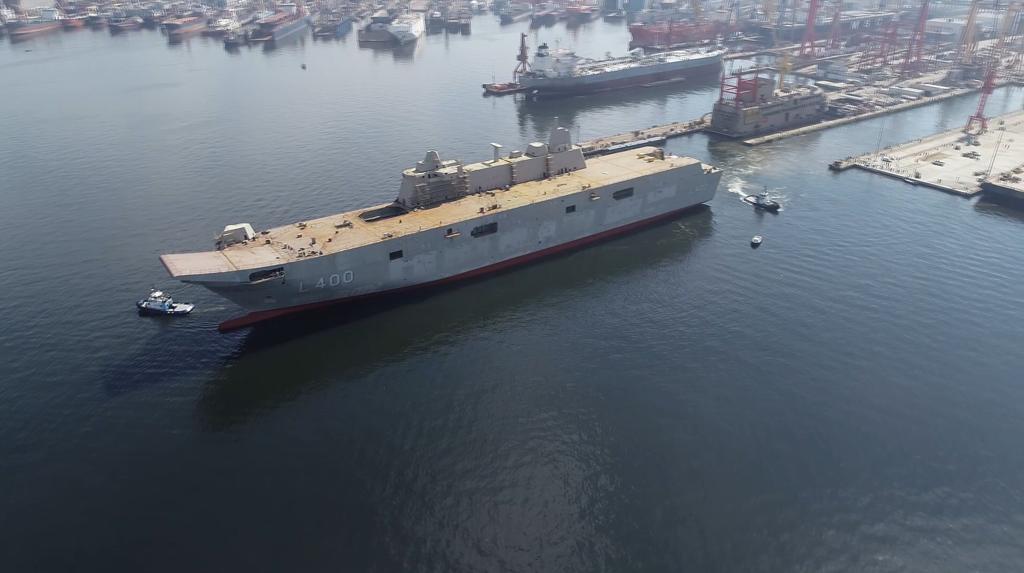 Critical Design Review activities have been completed. The assembly process is expected to evolve in 2021. Configurations planned to be worked on; is specified as Combat Readiness Transition Training, Light Attack (Close Air Support), Counter Force Duty in Training, Air Patrol (Armed and Unarmed), Acrobatic Demonstration Aircraft, Aircraft Carrier Compatible Aircraft. Within the scope of the project, it is planned to produce two flyable prototype aircraft and one static and one fatigue test aircraft to be used in test activities.
Before the Preliminary Design Phase was completed, Static-1 wind tunnel tests were successfully carried out to verify the aerodynamic surface of the aircraft. In this process, first of all, the configuration for the Prototype-1 aircraft was determined and meetings were held with all system suppliers. System layout studies were accelerated and aircraft structure started to be created. After the critical design and analysis activities were carried out, the Critical Design Phase was successfully completed at the end of February 2021.

Being used as Advanced Jet Trainers due to the increasing number of 5th generation aircraft (TFX, F-35, etc.) and their changing configurations Considering the multirole aircraft market, Turkish Aerospace has started HÜRJET Program with the intention of targeting the potential in the market by benefiting from its experience and skills on cost-effective design/production of trainer/light aircraft/system.