Sweden increases defense budget by 40% due to Russian threat

The Swedish Parliament decided to increase the new defense budget due to regional security reasons.

The Swedish Parliament approved a 40% increase in the 2021-2025 defense budget due to tensions in the Baltic Sea region. Parliament officials stated that Russia was the main reason for the decision taken by the Swedish state.

According to Defensenews; The Riksdag council, which has 349 members, approved the biggest increase in the last 70 years, raising the state’s annual defense budget to 89 billion SEK (US$11 billion) by 2025. Swedish Defence Minister Peter Hultquist said in the parliament that it is “the biggest investment since the 1950s” before the motion debate. The motion to increase the defense budget was submitted in October by two Swedish minority parties: the “Social Democratic Party” and the “Green Party”. The proposed motion quickly received support from two small opposition groups.

Following the annexation of Crimea by Russia in 2014, repeated airspace violations by Russian military aircraft in the neighboring Baltic regions, and the military build-up in the Kaliningrad autonomous region of Russia, Sweden’s Baltic Sea neighbor, the Swedish government stated that increasing the defence budget is a signal against these events.

Additionally, the motion articulated; “There are many predictions that Russia’s military capabilities will increase in absolute terms in the next 10 years” 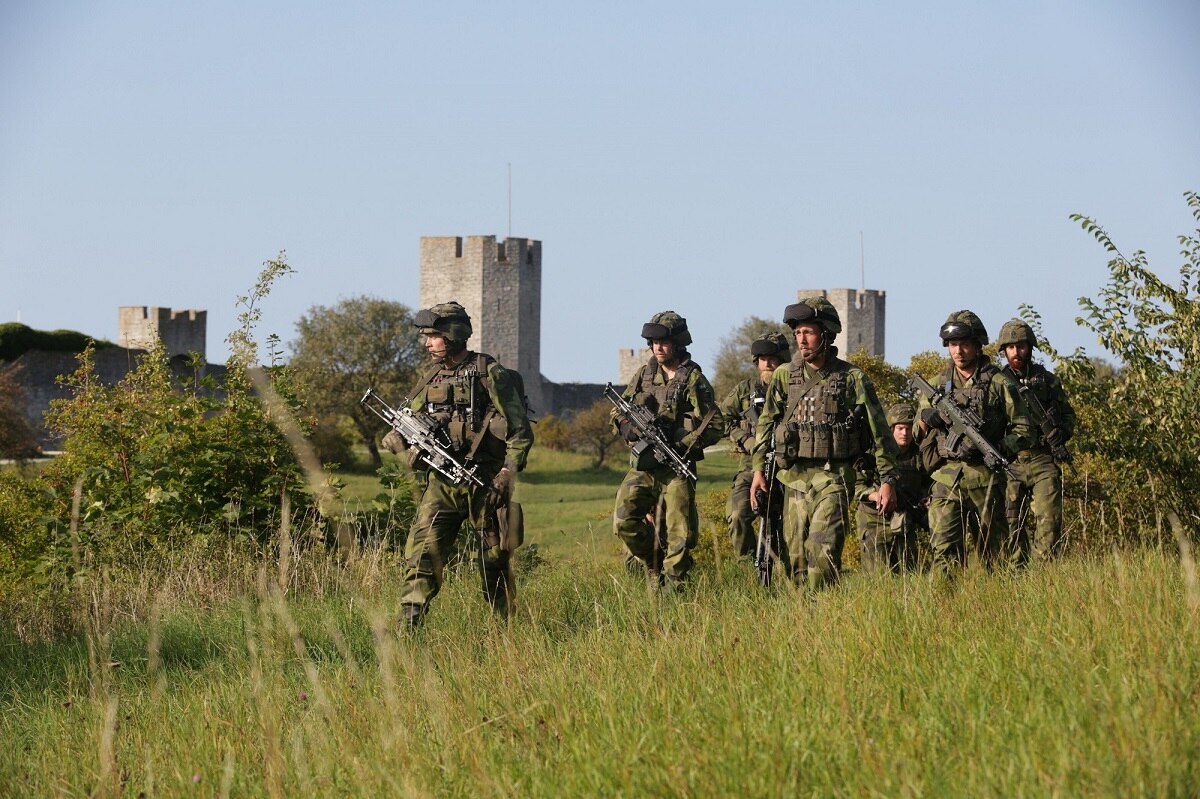 Optimizations to be made

Within the framework of the accepted motion, it is aimed to increase the Swedish Armed Forces of 55,000 personnel to the level of 90,000 personnel by 2030. The number of people enlisted will double compared to 2019, 8,000 per year.

New equipment will be supplied for the Swedish Navy and there will be improvements in armament. In addition, several regiments dispersed within the army will be re-established. Sweden currently spends only 1.1 percent of its gross national product on defense. Guidelines issued by NATO of which Sweden is not a member, recommend that members spend 2 percent, even if most member countries do not achieve this goal.

In 2017, Sweden made the decision to form a regiment for the first time since World War II, and deploy troops on the strategically important island of Gotland. The regiment, consisting of 350 personnel, was deployed on the island of Gotland.

In addition, in the same year, the mandatory military service only for men, which has been in force since 2010, was abolished, and a new military bill was accepted, in which women would also take active roles.