First flight of the Su-30SM2 aircraft with a new and stronger engine was approved.

Legal approval was issued for the first flight of the Sukhoi Su-35sm2 aircraft equipped with the AL-41F-1S engine used in the advanced Su-35 fighter aircraft of the Russian Aerospace Forces(RAF). The Russian aircraft manufacturer Sukhoi company signed a contract to check whether the aircraft is ready for the first flight with the new engine. The Su-30SM2, as Super-Sukhoi, is expected to take off before the end of the year, according to the report on the Defenseworld.net news site.

Firstly, it was planned o strengthen the weapons group and change the composition of the avionics. In this form, the aircraft was named Su-30SM1. In 2018, following Russian President Putin’s order to combine the Su-30SM and Su-35S as much as possible, the preparation of the new version began with the AL-41F-1S. The possibility of integrating the modern and powerful Irbis radar instead of the existing Bars radar was also discussed. Thus, the definition of this new variant was also changed to Su-30SM2.

Test Pilot Colonel Igor Malikov told Russian news agency Izvestia for the integration of the AL-41F-1S engine, “It An engine is a more powerful engine than the current one on the Su-35. The warplane has more propulsion, allowing it to carry more ammunition and equipment than it can have.” 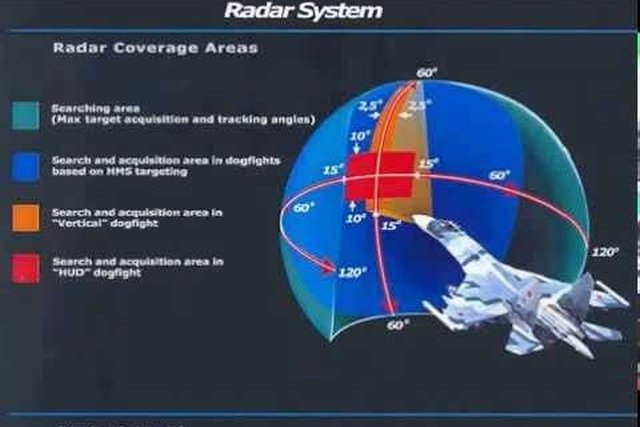 All Russian Su-30s are planned to be upgraded to Su-30SM2 standards.

In the future, it is planned to completely replace the radar and bring the vehicles already in the Russian air force to CM2 standard. At the moment, the basic configuration of the Su-30SM is the largest number of air assets in active service in the inventory of Russia and its close allies.
During his visit to the Irkutsk Aviation Factory in August, Russian Defense Minister Sergei Shoigu stated that his department was planning to sign a contract for the production of 21 Su-30SM2 fighter aircraft and 25 Yak-130 training aircraft by the end of the year. The total cost of the order is estimated to be over 100 billion rubles.

Development efforts are underway to increase the combat capabilities of the Su-30SM base, called “Adaptation-SU”, and for import substitutes for foreign components. The aircraft is also being made suitable for the use of new air-to-air and air-to-ground weapons. 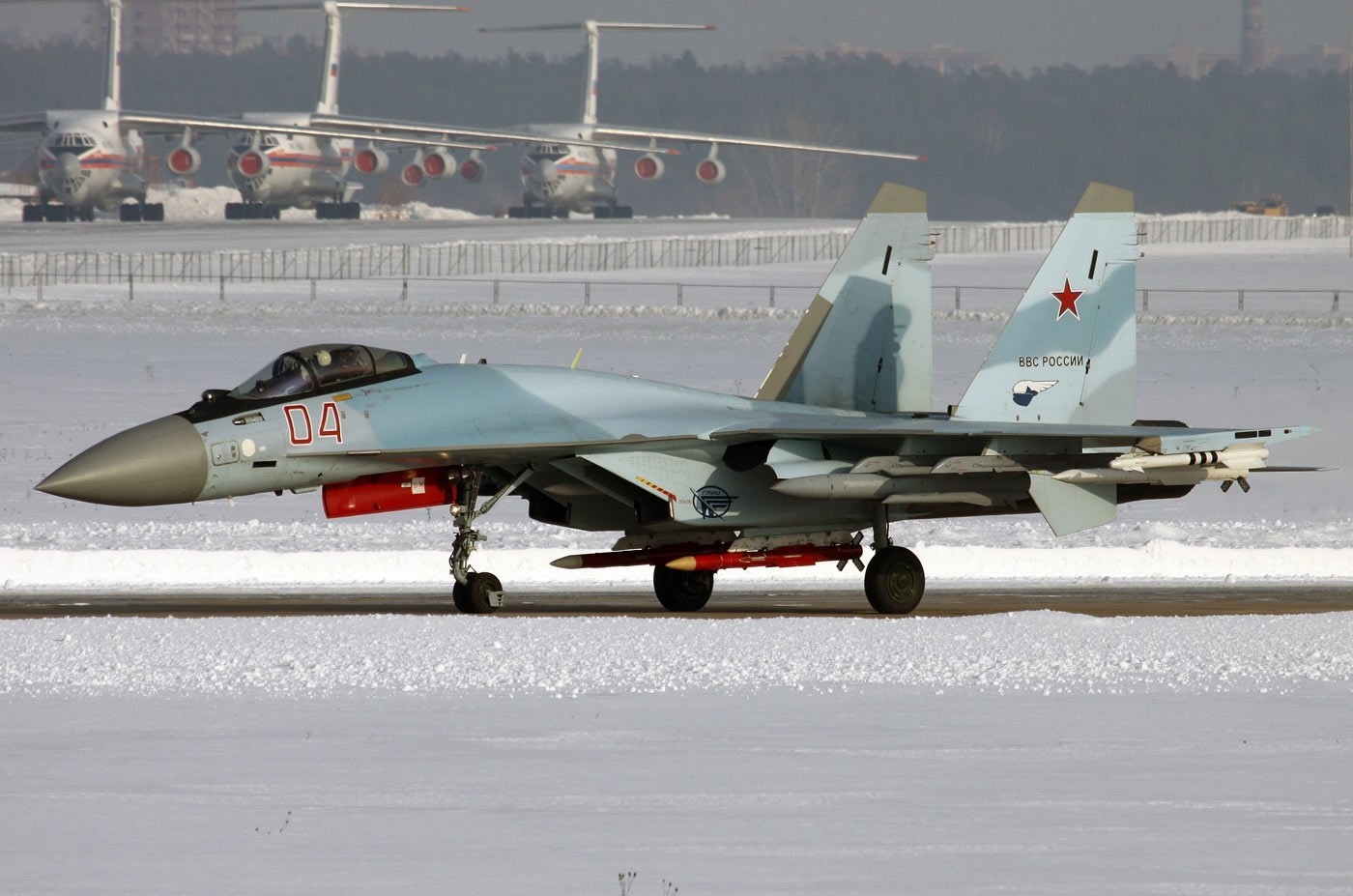 The AL-41F-1S motor is known as the “117C Engine”. Compared to the Su-30SM’s existing AL-31-FP power pack, its thrust increases by 16% to 14,500 kgs. The life of the engine is also almost doubled when mass and dimensions are not increased; 4 thousand hours. Equipped with a plasma ignition system, AL-41F-1S is more economical than AL-31FP currently used in Su-30 series aircraft. The plane has a longer endurance with the same amount of fuel. 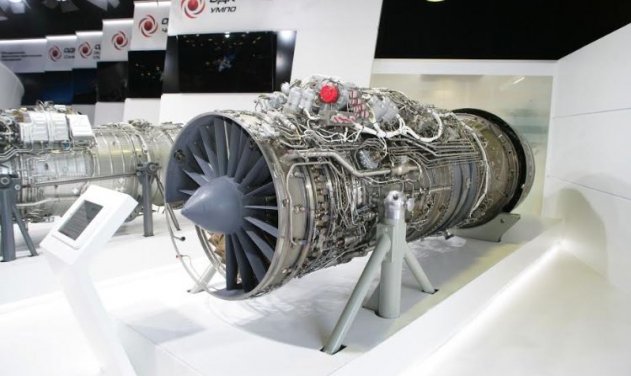