Flight tests commenced for the first two Su-35 fighter jets that Egypt will take from Russia.

Deliveries will continue after the two warplanes are supplied, the first part of a $2 billion agreement signed between Egypt and Russia in early 2020. According to Russian economic magazine Expert, The first two fighter jets are expected to be delivered to Egypt in early 2021. The contract covers a forecast two dozen more fighter jets. Manufacturing of Su-35 fighter jets for Egypt is said to have started at the JSC Sukhoi plant in Komsomolsk-Na-Amure, Russia. 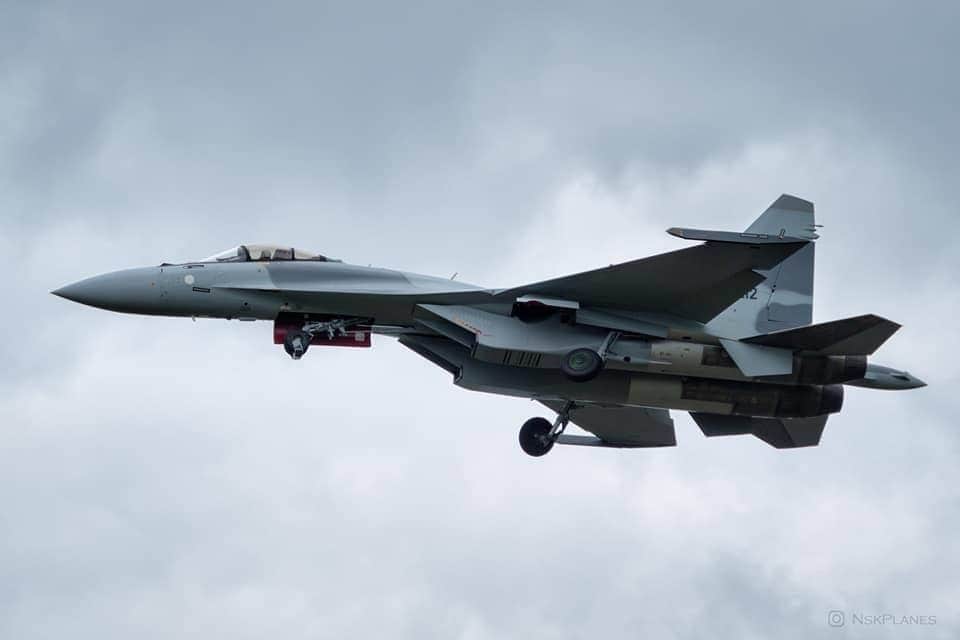 US threatens Egypt to impose sanctions.

Washington attempted to block the agreement between Russia and Egypt. Deputy Foreign Minister R. Clarke Cooper, responsible for political-military relations, said during the aviation fair in Dubai on November 18, 2019, that Egypt could be subject to sanctions due to this purchase and could be prevented from making new military purchases from the United States. Before that, U.S. Secretary of State Mike Pompeo and Defense Secretary Mark Esper had also warned Egypt.

Egypt became the world’s third-largest arms importer country between 2015-2019, with a share of 5.8% through a growth of 212% compared to the previous period. SIPRI bases Egypt’s extraordinary armament on its military involvement in Libya and Yemen, as well as its terrorist operations in the Sinai. The main increase in Egypt’s armament, however, is because the administration, which came into office through the coup in the country, is using the arms purchases for its international legitimacy. In this way, Egypt increases its military strength while keeping relations with many countries alive. The strengthening of Egypt’s military wing is receiving considerable support, especially from the Gulf states. 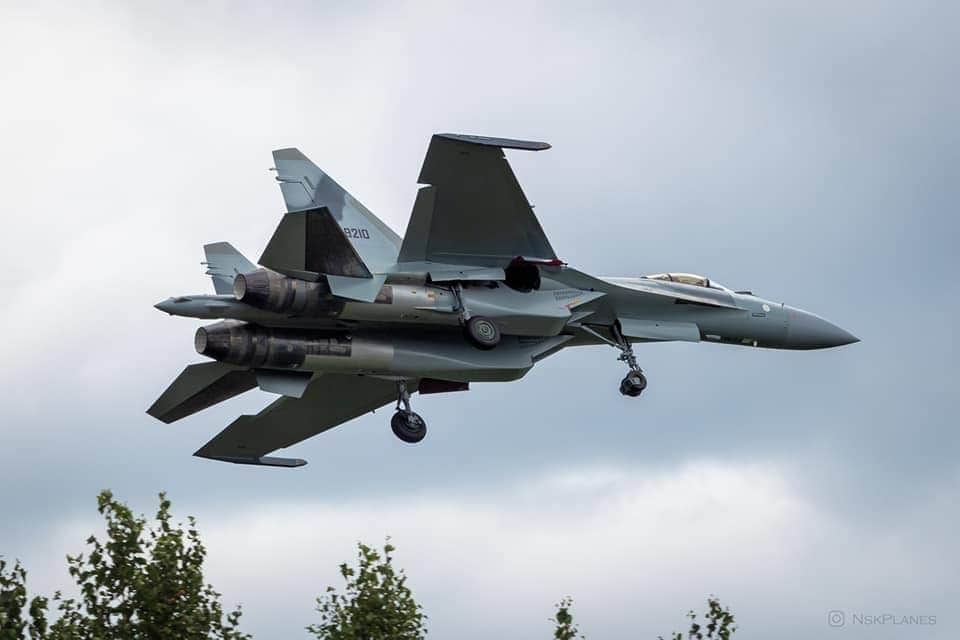