by Seray Güldane
in General, News
1

Developed and produced by STM, a leading defense industry company headquartered in Turkey, KARGU UAV was spotted in Azerbaijan.

According to the footage released by the social media account “Divan-i Harp”, KARGU suicide UAV is used by the Azerbaijan Army. At least 27 KARGU Kamikaze UAVs were spotted in the footage. The released items revealed the possibility that KARGU-2s could be in operational use in swarms.

Thus, another location is on the list of where the KARGU Kamikaze UAV, previously seen in Libya, is used. 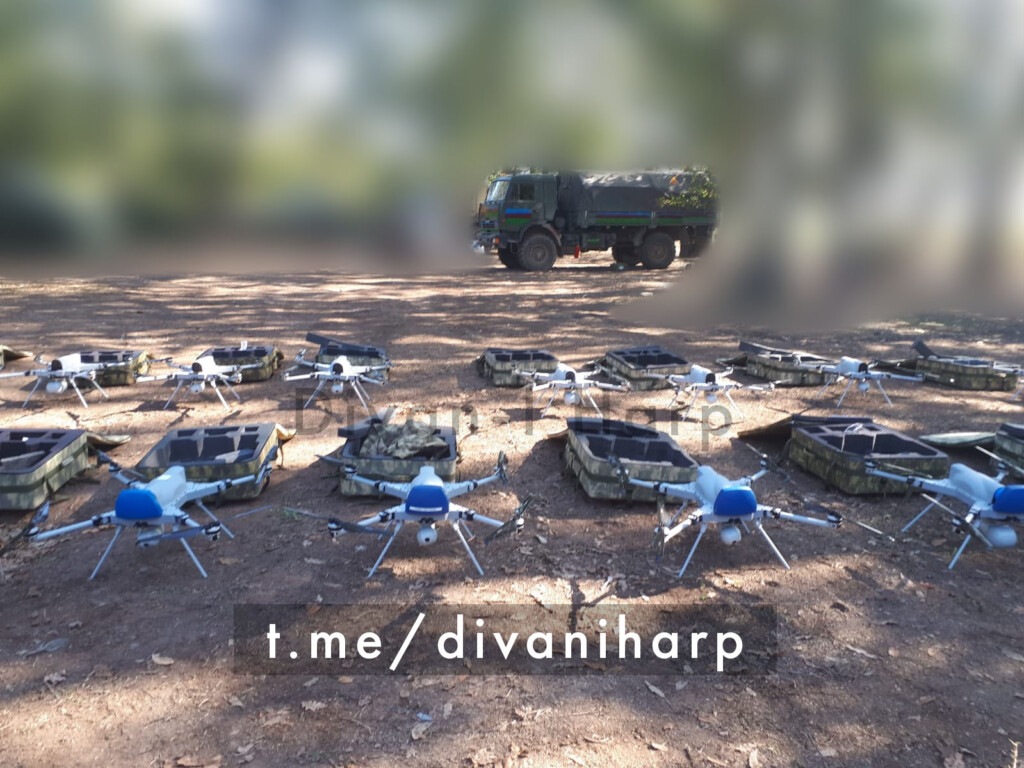 KARGU
KARGU is a rotary-wing attack drone that can be operated by single personnel in order to be used in asymmetric warfare or anti-terrorist zones and can operate autonomously or remotely. It can be used effectively against stationary or moving targets with embedded and real-time original image processing and deep learning algorithms on the KARGU platform.

In our special article IDEF-19, it was stated,” According to the information released by Defence Turk, STM Kargu suicide UAV has reached the final stage in its export to an undisclosed country and is attractive to other countries wishing to export the product.”

To further advance the drone, the endurance of Kargu-2 was renewed and increased from 25 minutes to 30 minutes. Various design improvement studies are underway for KARGU-2.