Defense Industry President(SSB) Prof. Dr. İsmail Demir stated that they saw that a certain negotiation period would begin for the F-35 program.

Head of the Defense Industry professor, who participated in the “Yüz Yüze” program on TV100 by  videoconferencing method Dr. Ismail Demir answered questions about the F-35 program. SSB İsmail Demir,

“The legal process is not over. This is a partnership agreement and in no way a partner has the right to remove us from the contract by saying” we have removed you “.Today we see that our argument is correct. Because they are declaring that they are leaving this agreement right now. We also see that a certain negotiation process will be initiated. While so far there has not been much positive response about negotiation and conversation, we now see that at least a certain negotiation process will begin.”

İsmail Demir also stated that Turkey paid an amount that reached $ 1.4 billion to be a partner in the program and for F-35s, in return for this amount, rights related to partnerships, F-35 aircraft to be purchased and the export volume that Turkey will create with the share of business that it will receive from here are deprived of rights. 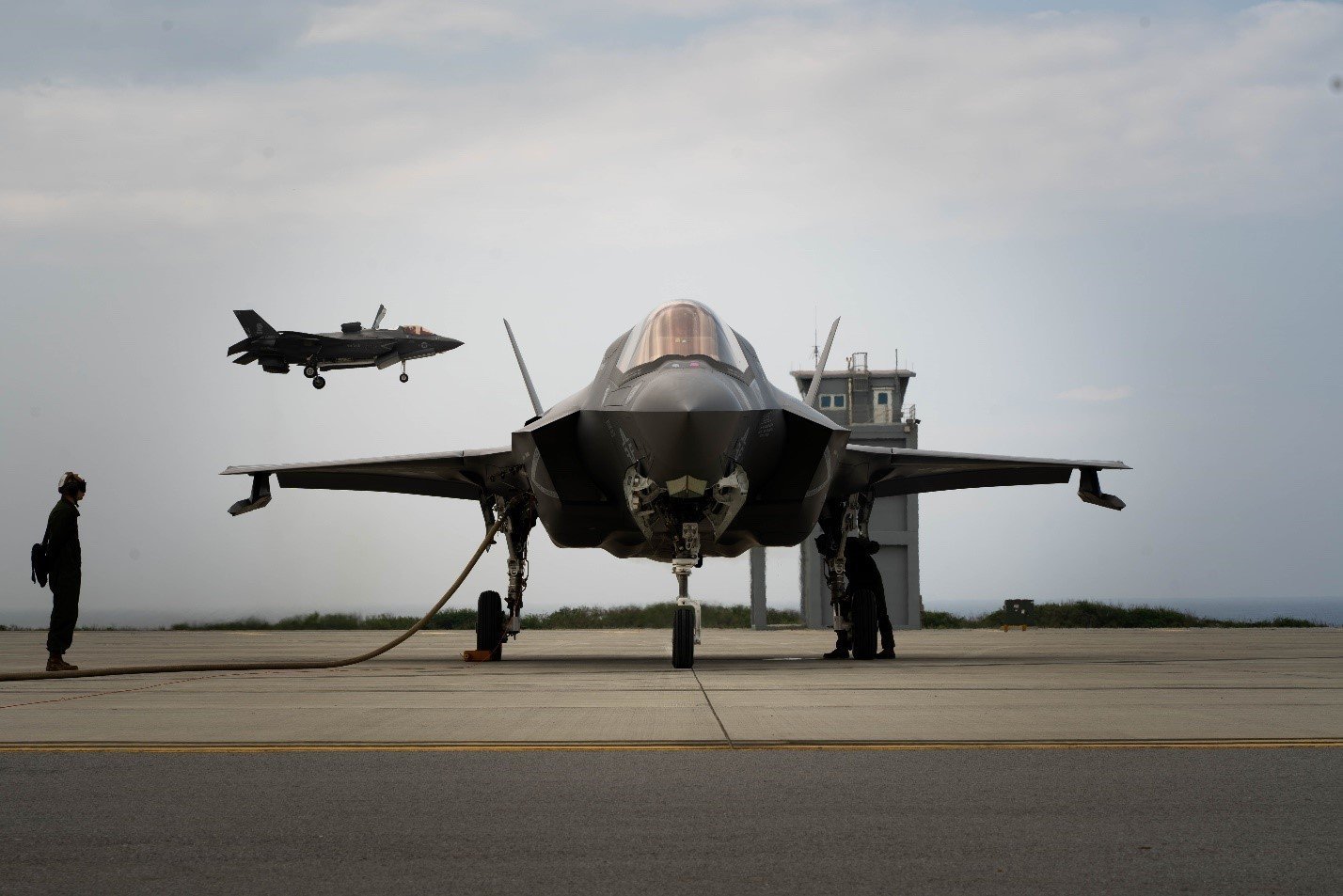 On April 21, 2021, USA notified Ankara that it removed Turkey from the F-35 Joint Strike Aircraft (JSF) Program. The Memorandum of Understanding, first signed by partner countries in 2006, was terminated for Turkey’s official withdrawal from the F-35 JSF program. The memorandum of understanding with 8 other partners of the F-35 JSF Program has been renewed. Relevant developments were reported to Ankara by the USA. Speaking to the Anatolian Agency(Anadolu Ajansı), an official from the USA stated that new partners were not included in the agreement.

Turkey signed an agreement of 750 thousand dollars for 6 months with Arnold & Porter law firm from the USA in order to be included in the F-35 program again and to preserve its current rights.