Launching of ANASIS II military satellite was expected to be launched on July 14, however, that was postponed due to a technical requirement of one of Falcon 9 boosters. B1058.2. Booster B1058.2 was used in Crew Dragon Demo-2 that was launched from the USA. Booster symbolized the part of the rocket that returns to Earth. B1056 was the booster of Falcon 9, which held the record for landing on Earth. The difference in turnaround time between launches was 62 days. However, with the launch of ANASIS II, it’s been just 51 days between this booster’s two flights.

Weight of the system that is called ANASIS II (Army/Navy/Air Force Satellite Information System 2) is known to be 4-6 tons. 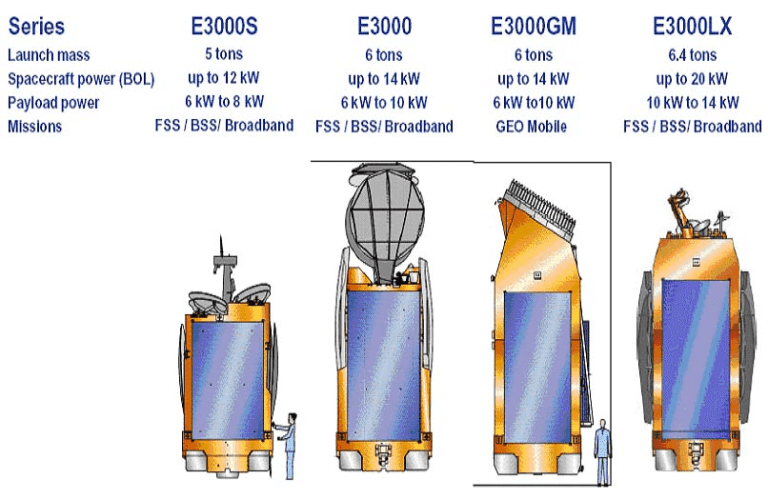 According to the producer of ANASIS II, Airbus, it is designed to provide secured communications over wide coverage. It is based on Airbus’ Eurostar E3000 satellite platform. So, it’ll land into a geostationary orbit through the systems on the orbit, EOR (electric orbit raising). Just like Turkish satellites Turksat 5A and Türksat 5B which will be in orbit in the next 2 years. Turksat 5A and Türksat 5B satellites are known to have an electric orbital raising (EOR) system that uses electrically powered spacecraft propulsion for orbital uplift and station stabilization.

South Korea procured the satellite through an offset arrangement signed for South Korea’s purchase of F-35 fighter jets from Lockheed Martin. LM ultimately subcontracted the satellite manufacturing deal to Airbus. It is known that the subcontracting took place in 2016.

“The activities that are carried out in order to use the opportunities and capabilities of indigenous industry companies, to increase international competitiveness through exports and to provide technological cooperation, investment and R&D opportunities are called Industrial Participation / Offset.”