South Korea signed an agreement to upgrade of its three Chang Bogo-class submarines.

Defense Acquisition Program Administration (DAPA) announced that the cost of the agreement signed by Ministry of National Defense of South Korea (MND) is KRW 165 billion ($151 million). 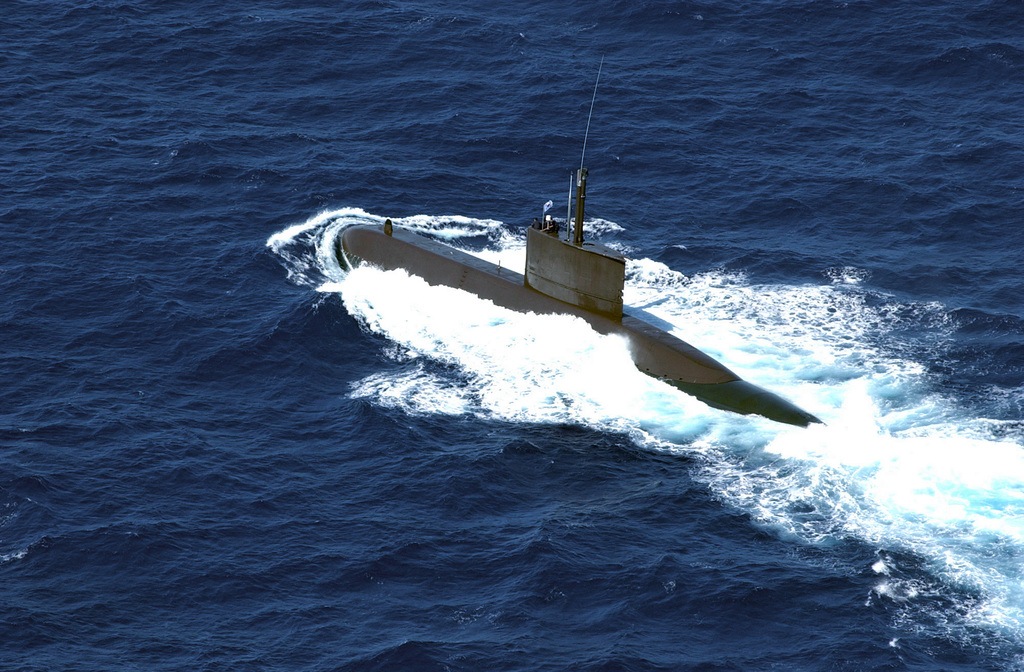 Under the previous upgrade program of the submarine, upgrade works included the installation of a new locally-made Combat Management System by Hanwha Systems to replace the outdated ATLAS ISUS-83 CMS; a new towed array sonar.

This makes the upgraded submarines the first Type 209 submarines in the world to be equipped with a towed array sonar, and also have improved the submarine’s Anti-Submarine Warfare (ASW) and shallow water operations capabilities.

The Chang Bogo-class submarines that are designed for South Korea and  Indonesia’s Navies by  Germany’s Howaldtswerke-Deutsche Werft (HDW), are variants of Type 209/1200 diesel-electric submarines family. The submarines are 55.9 meters long and 6.2 meters wide and is equipped with eight 21-inch 533mm torpedo tubes.