South Korea’s Defense Acquisition Program Administration (DAPA) announced on 26 April that the country is planning to develop an indigenous attack helicopter to meet a Republic of Korea Marine Corps (RoKMC) requirement for 20–24 such rotorcraft. According to DAPA, the country’s Defense Project Promotion Committee decided that the development and acquisition project, which has been provisionally budgeted at USD1.44 billion, is expected to begin in 2022 and be completed by 2031.

The aircraft is aimed at enhancing the service’s amphibious assault capabilities, particularly in the north-western islands near the inter-Korean border, by providing aerial fire support, among other things. The helicopter must be compatible for operations alongside the Korea Aerospace Industries (KAI) MUH-1 Marineon helicopter, which is already in RoKMC service. 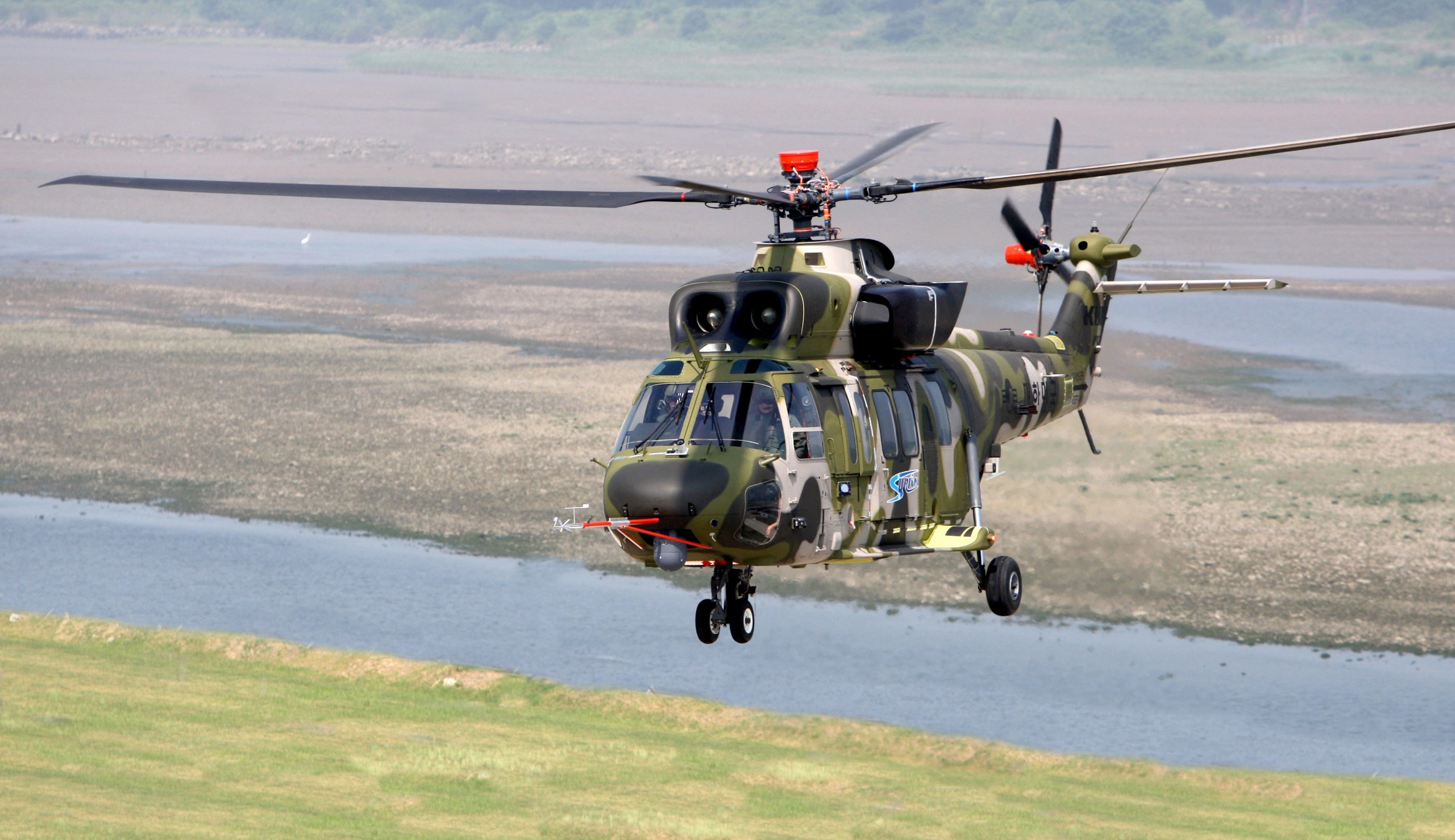 No further details were provided. However, the announcement comes after a year-long study by DAPA’s Defense Agency for Technology and Quality (DTaQ) concluded that procuring a locally developed platform capable of operating from the RoK Navy’s (RoKN’s) amphibious assault ships would be more cost-effective than acquiring a foreign-made one.