An agreement for the export of high-tech UCAVs, which Turkey will perform for the first time to Poland, a NATO and EU member state, has been signed.

First UCAV export to a NATO and EU member state

Bayraktar TB2 UCAVs, which is the first in the history of Turkish aviation, will fly in the skies of Poland after Ukraine, Qatar and Azerbaijan. This will be the first time Turkey has exported a high-tech UCAVs (armed drone) to a member state of NATO and the European Union (EU).

24 Bayraktar TB2 UCAVs will be exported

Within the scope of the agreement made with Poland, the 4 systems to be exported from Turkey will include 24 Bayraktar TB2 UCAVs, ground control stations (YKI) and ground data terminals (YVT). In addition, MAM-C and MAM-L mini smart munition by Roketsan will be exported to Poland.

For 320 thousand hours in the skies

Bayraktar TB2, which was designed and developed nationally and uniquely by Baykar, and which is the best in its class in the world in terms of its technical features and the operations it participated in, also surpassed 320 thousand hours of successful flight. National UCAVs continue to carry the title of national aircraft that has served the longest time in the sky. 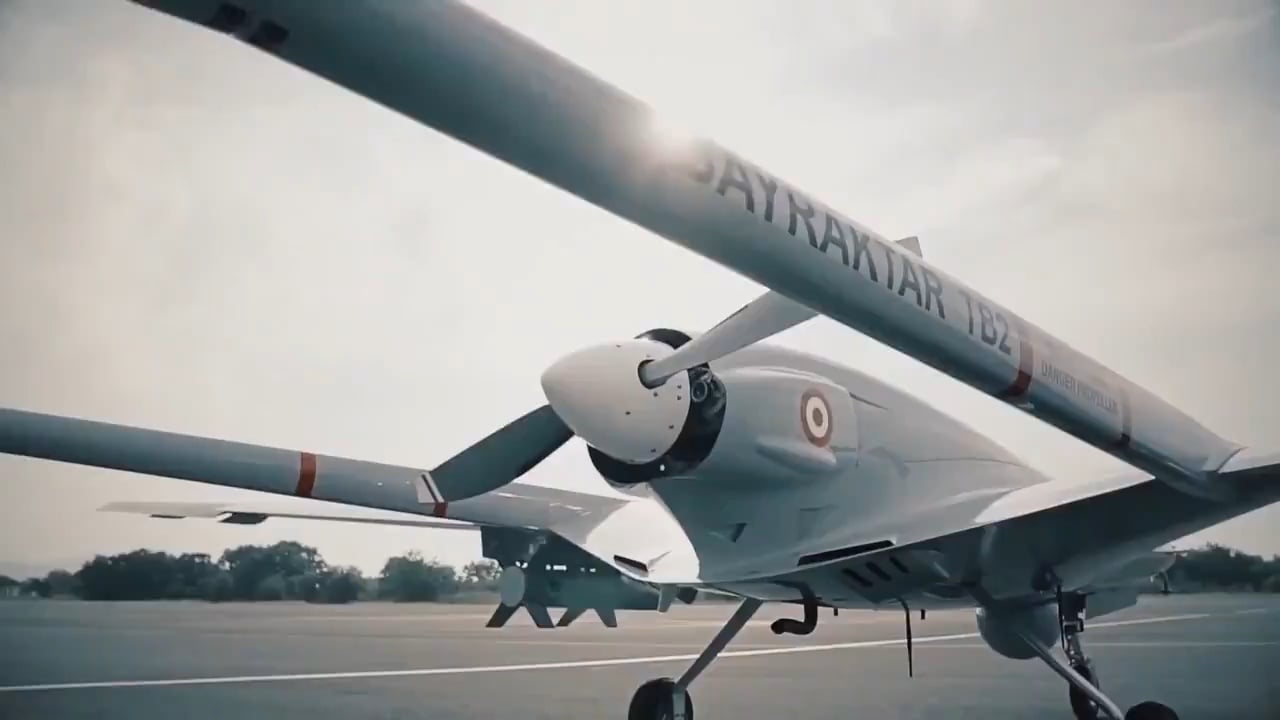 The indigenousness rate a record level

Baykar, which has developed national and original unmanned aerial vehicles since the beginning of the 2000s, is shown as one of the world’s leading technology companies in its field with its engineering power in 13 different disciplines. It is being developed by Baykar as a national and original with the participation of 93% of domestic industry at a level that is considered a record in the world.

First UCAV to be exported

Bayraktar TB2s, the first UCAV system exported by Turkey to the world, are being followed with interest by the world aerospace and defense sector. Its operational success in countries where national Sihas are used also enabled the export of advanced aircraft to a NATO and EU member state for the first time in the history of the Republic. 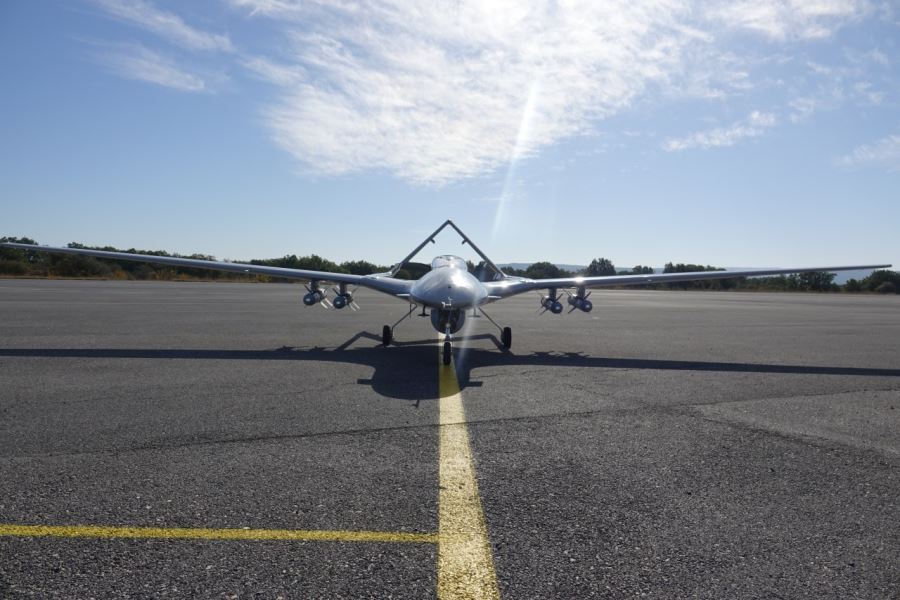 Last year, most of Baykar’s revenues came from exports abroad. Baykar made its first national UAV export in 2012. Negotiations are also ongoing with many countries interested in National UCAVs. TB2 UCAVs also broke the Turkish altitude record with an altitude of 27 thousand 30 feet in its class in the history of Turkish aviation.