by Seray Güldane
in Land Forces and Land Systems
0

Minister of Defence, Aleksandar Vulin, attended the test firing of RLN-IC test missiles, which was carried out by members of the Military Technical Institute in the area of ​​the “Pasuljanske livade” military complex.

The RLN-IC rocket is intended for the third phase of modernization of the PASARS gun, so today’s firing was performed from a modified PASARS FM-1 weapon, from a remote launch platform and aiming system. The targets were 120 mm illuminating mortar shells. 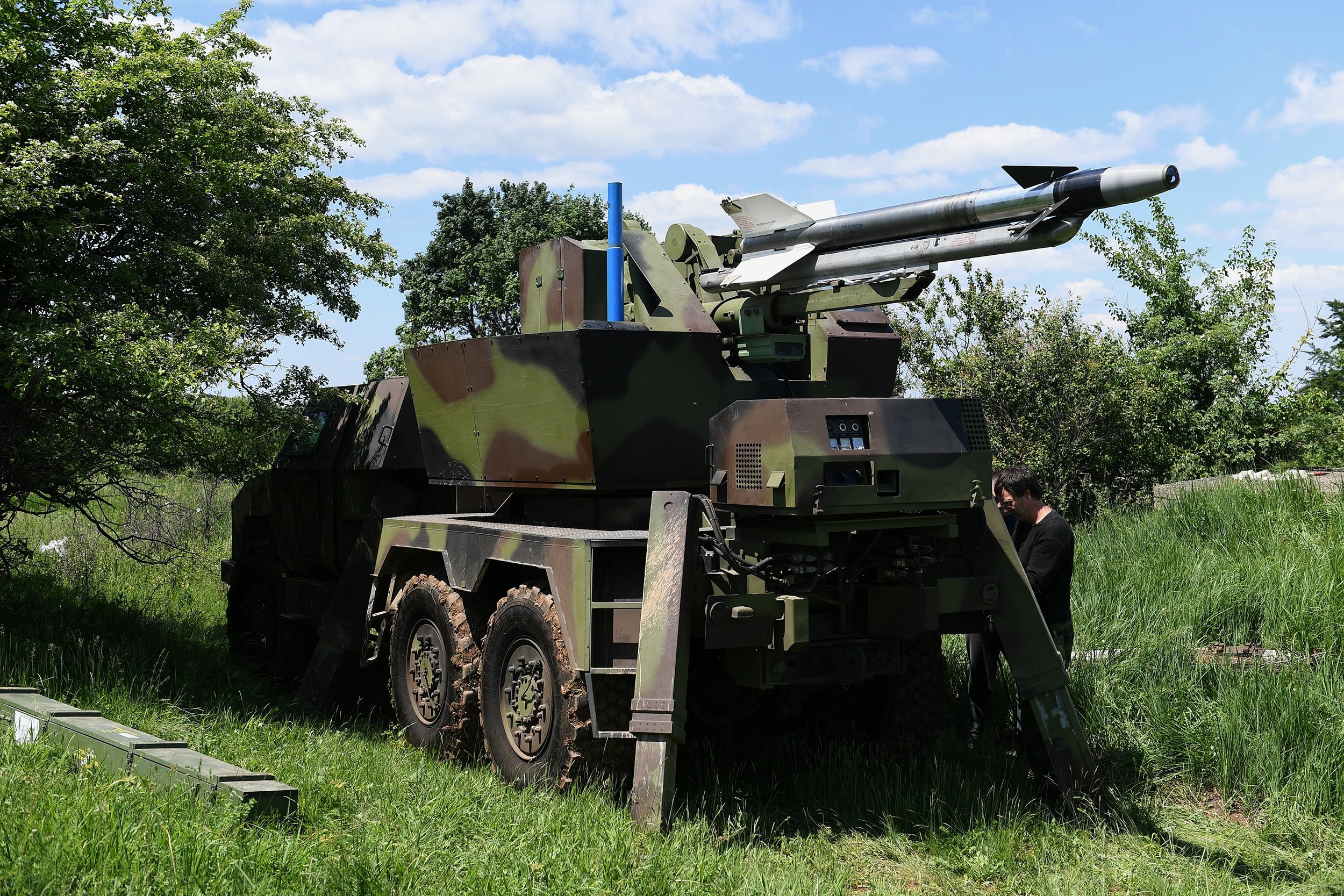 After the firing, the Acting Assistant Minister for Material Resources, Nenad Miloradović, informed the Minister of Defence about the possibilities and development of the RLN-IC 170 short-range anti-aircraft defence missile with an infrared homing head. This improved version uses a more modern homing head, digital control electronics, as well as a newly configured larger calibre warhead. These components of the rocket, as well as the rocket engine, are developed by the Military Technical Institute with its subcontractors. 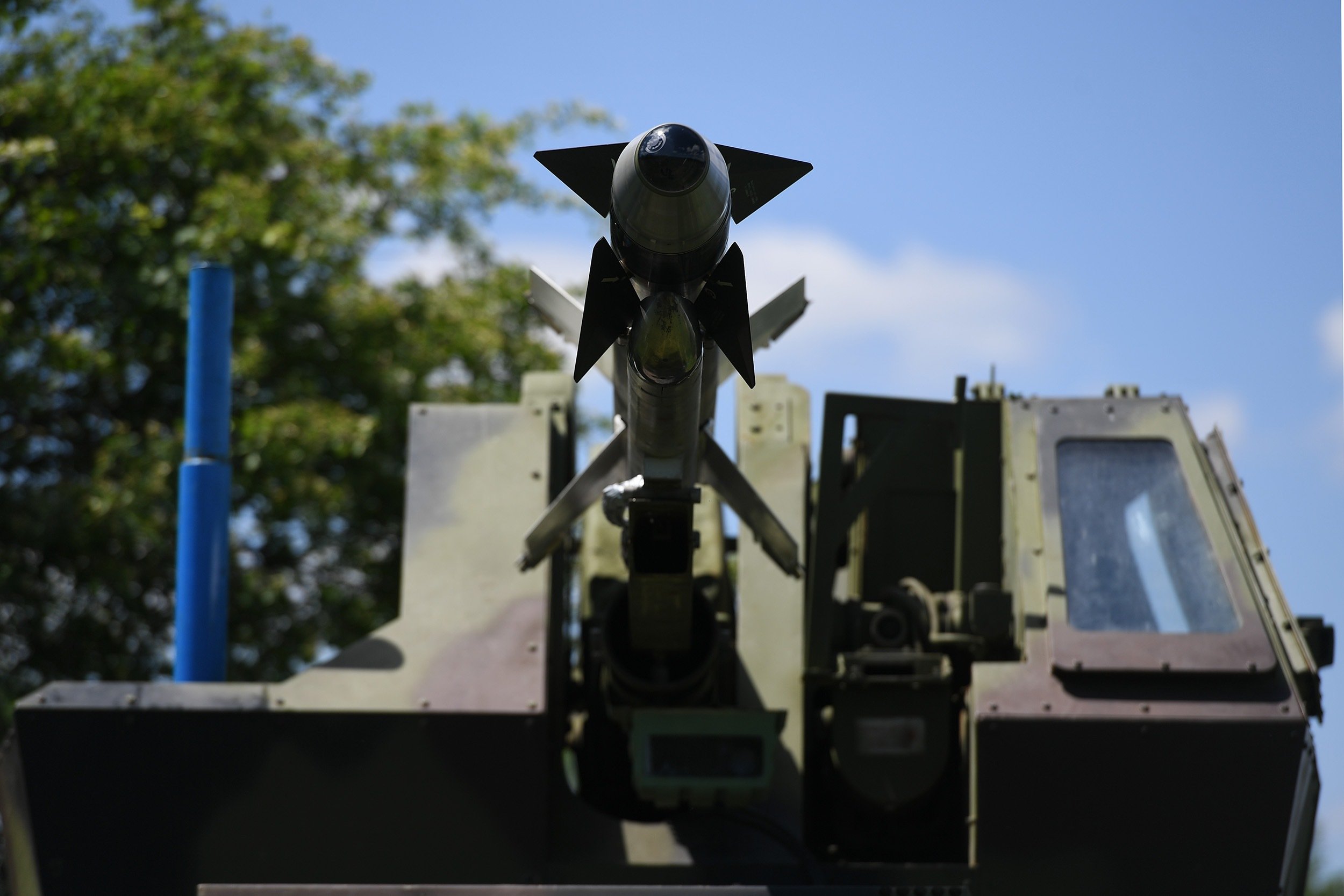 The goal of the test firing is to test the possibility of capturing the target of the preparatory and launch sequence of the missile and aerodynamic configuration, to check the RLN-IC 170 missile guidance law in realistic conditions of self-guidance by engaging an air target, and to check the functionality of newly installed missile subsystems.

The firing was also attended by the Head of the Development and Equipping Department of the General Staff of the Serbian Armed Forces, Brigadier General Milan Popović, and the Director of the Military Technical Institute, Colonel Bojan Pavković.