by Sema Susar
in Air Force and Air Systems, News
0

According to the statement by Saudi Arabia Kingdom General Directorate of Military Industry on Twitter, new efforts to produce and develop indigenous UAVs have been launched.
In the statement, the calendor for the Project was also elaborated on. Within this scope, 6 UAVs by 2021 and 40 UAVs in 5 years are aimed to be manufactured. No details on technical specifications were shared. The statement is:

Karayel Will Be Produced by Intra Defense

Vestel Defense entered an agreement to manufacture electronical systems of Karayel UAV with Advanced Electronics Company (AEC) in Dubai Airshow, in 2017. In accordance with the agreement, manufacturing electronic parts and maintenance of Karayel will be transferred to AEC, located in Saudi Arabia.
In Dubai Airshow 2019, Intra Defense Technologies, centered in Riyadh, exhibited in its own stand Karayel-Su Armed UAV developed by Vestel Defense to offer to market. 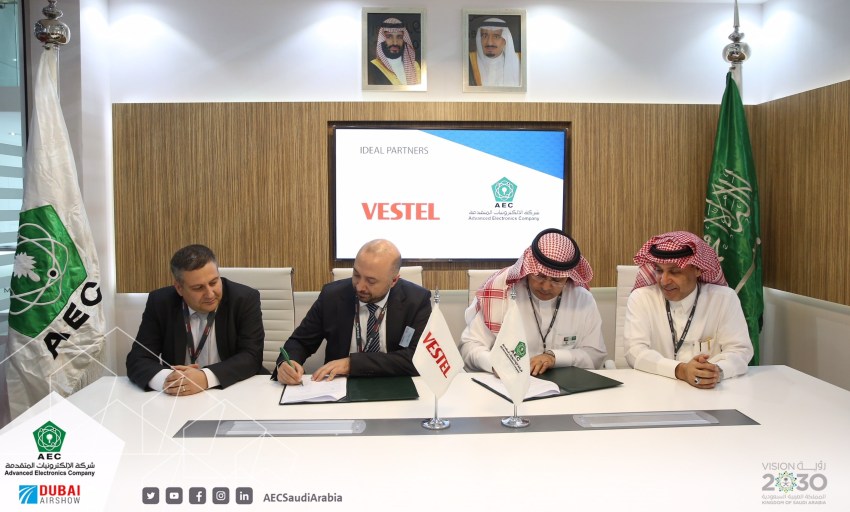 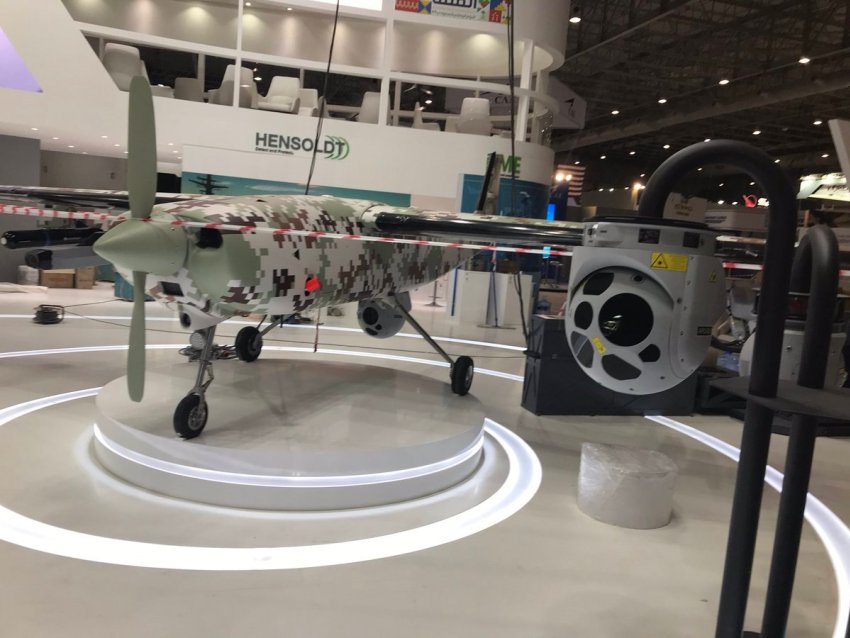 Intra Defense Technologies has announced on its website that they have all selling and marketing rights of Karayel UAV, which is described as “self-proven UAV” and has successfully completed thousands of operations.
The project covers an investment of 750 million riyals, which equals to 200 million dollars, and it will have been launched in the first quarter of 2021, SPA, a Saudi Arabia news agency, reported.
In March, 2020, Intra Defense Technologies signed a contract for land allocation with the Industrial Cities and Technology Regions Institution of the Kingdom of Saudi Arabia (MODON) for the development of unmanned aerial systems.

Vestel Defense, which has been carrying out intense activities on unmanned aerial vehicles since its establishment in 2003, has developed EFE, BORA and KARAYEL National UAVs in the Mini, Midi and Tactical UAV categories, with the knowledge and experience it gained in its works.
KARAYEL Tactical UAV System is the first and only Tactical Unmanned Aerial Vehicle designed and produced according to NATO’s STANAG-4671 for reconnaissance and surveillance purposes. KARAYEL system has novel triple redundant distrubted avionics architecture which ensures protection against all kinds of uncontrolled crash. With this feature, VESTEL Defence has carried systematic fault safety used only in manned aviation in the world until now to an unmanned aerial vehicle for the first time with KARAYEL. The aerial vehicle has the ability to protect against lightning thanks to the aluminum network grid on its composite structure. ‘De-Icing System’, which automatically detects icing conditions and activates, is used. With this feature, KARAYEL resists adverse weather conditions and shows superior. It has the ability to detect and identify targets with the payloads it carries for reconnaissance and surveillance, and to direct laser controlled ammunitions thanks to the marking system. Developed by Vestel Defense for surveillance and reconnaissance missions, Karayel tactical UAV system has become a proven platform, successfully passing many tests since 2016.

KARAYEL-SU, the first and only Tactical Unmanned Aerial Vehicle designed and manufactured according to NATO’s ‘Civil Airspace’ Standard STANAG-4671, is a developed model of KARAYEL, with its increased payload capacity, endurance time and ammunition integration. What makes it that attractive is that with ROKETSAN MAM-L and MAM-C smart ammunition integrated into the UAV, KARAYEL-SU has a wing span of 13 m and a maximum take-off weight of 630 kg, 120 kg underwing and 50 kg underbody load capacity. With the endurance of 8 h, the UAV can also operate at an altitude of 18,000 ft.

Turkey Begins To Use UAVs for Forest Fires