The second submarine of the Gotland-class was delivered to the Swedish Defence Material Administration after half-life modernization.

Sweden-based Saab Company performed the half-life modernization for the Gotland-class HMS Uppland submarine. The modernization, comprising all the necessary measures to ensure the operational usability of the submarine, includes new sensors and navigation systems that provide advanced capabilities to the submarine. The delivery of HMS Uppland took place today in a ceremony held in Karlskrona, Sweden. HMS Uppland is the second submarine in the Gotland class that has undergone major changes and is now operational again. Submarines have an international reputation for the privacy and length of remaining underwater that many other submarines would desire. Sweden’s ability to develop world-class submarines is the result of close collaboration between the industry, the Swedish Defence Material Administration and the Swedish Royal Navy. Saab Kockums President Lars Tossman said: “As Saab, we are proud that state-of-the-art underwater technology is operational on both HMS Uppland and HMS Gotland.” regarding the subject.

HMS Uppland has 50 new systems constructed or modified. 20 of them will be used in the future in next-generation submarines such as the Blekinge class. For example, it means new possibilities to analyze the submarine’s environment with a system called the Optronic Mast which will replace the conventional periscope and the associated management system.

Gotland class submarines were built between 1990-1997. The class consists of three submarines that have undergone minor changes during the first part of their lives. HMS Gotland is the first submarine to be modernized for half-life. The submarine has been divided into two parts so that bigger changes can be done. 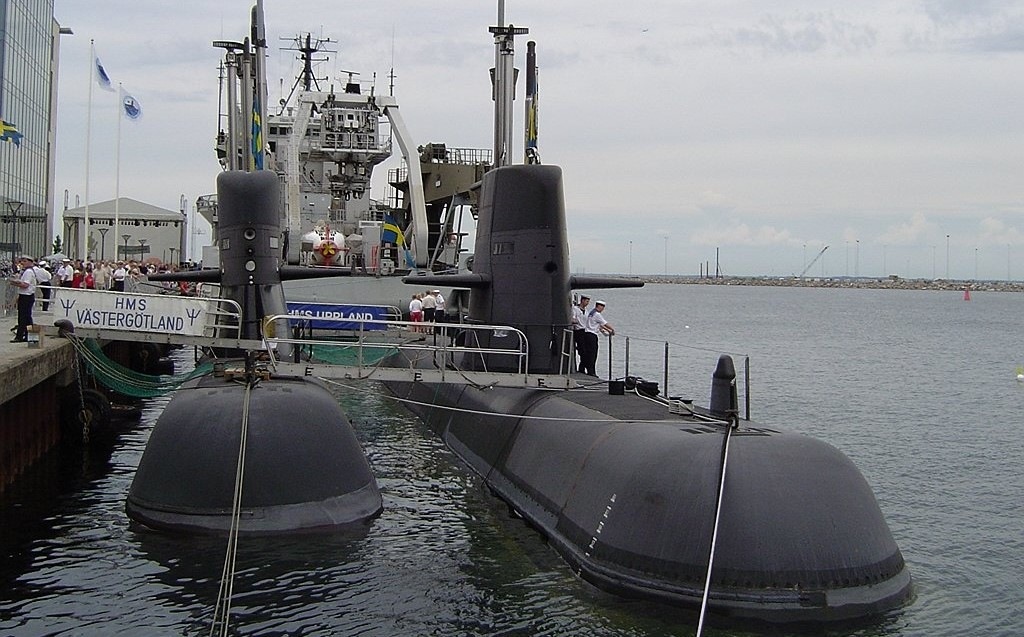 It was announced in October 2020 that Sweden will rebuild five regiments and one air force. It was stated that more military equipment, cyber defense and other capabilities will be invested with the “Totalförsvaret 2021-2025” or Total Defence 2021-2025 draft. For the full text of the law draft, it was said that Russia “violated” the European security order.

Close area of Sweden includes the Baltic Sea, the Barents Sea, the North Sea and the inlets of some areas of the North Atlantic. All areas are strategically important for both NATO and Russia. It was also stated in the bill that Russia and the United States’ going back on the Intermediate-Range Nuclear Forces (INF) agreement affected regional security.

The bill summarizes that the country’s navy should start a program to replace Gotland-class submarines by 2025 at the latest, and included Sweden’s plans to expand its submarine forces from four to five platforms.

Turkish-Russian joint center to be established in Aghdam