Russian Peace Force is still being deployed in Azerbaijan in the Nagorno-Karabakh region and engages in mine clearance.

On 10 November, it was announced that the agreement articulating Armenia admitted the defeat in Nagorno-Karabakh, was signed by Armenian Prime Minister Nikol Pashinyan. According to the agreement, Russian peacekeepers to be deployed in the region started to be transferred to the region in November 2020.

It is planned that the Russian military units that will take part in the peacekeeping force will monitor the compliance of the parties with the agreements, establish observation posts along the close contact line and Lachin corridor in Nagorno-Karabakh and serve here.

As reported by the Russian state news agency TASS, Russian Peace Force elements deployed in the Nagorno-Karabakh region of Azerbaijan were to make engineer reconnaissance and mine clearance in the south of Khankendi city. It was stated that during the day-long work, mine clearance was carried out in an area of ​​5 hectares, which covers a 1,5-kilometer highway and 444 explosive objects were also destroyed upon the surveillance over the area.

The footage released from the Nagorno-Karabakh region in November 2020 revelaed that the Uran-6 unmanned ground vehicle had a mine clearance configuration in the deployed troops. A large number of mines and handmade explosives (IEDs) were set in the region by Armenian troops. 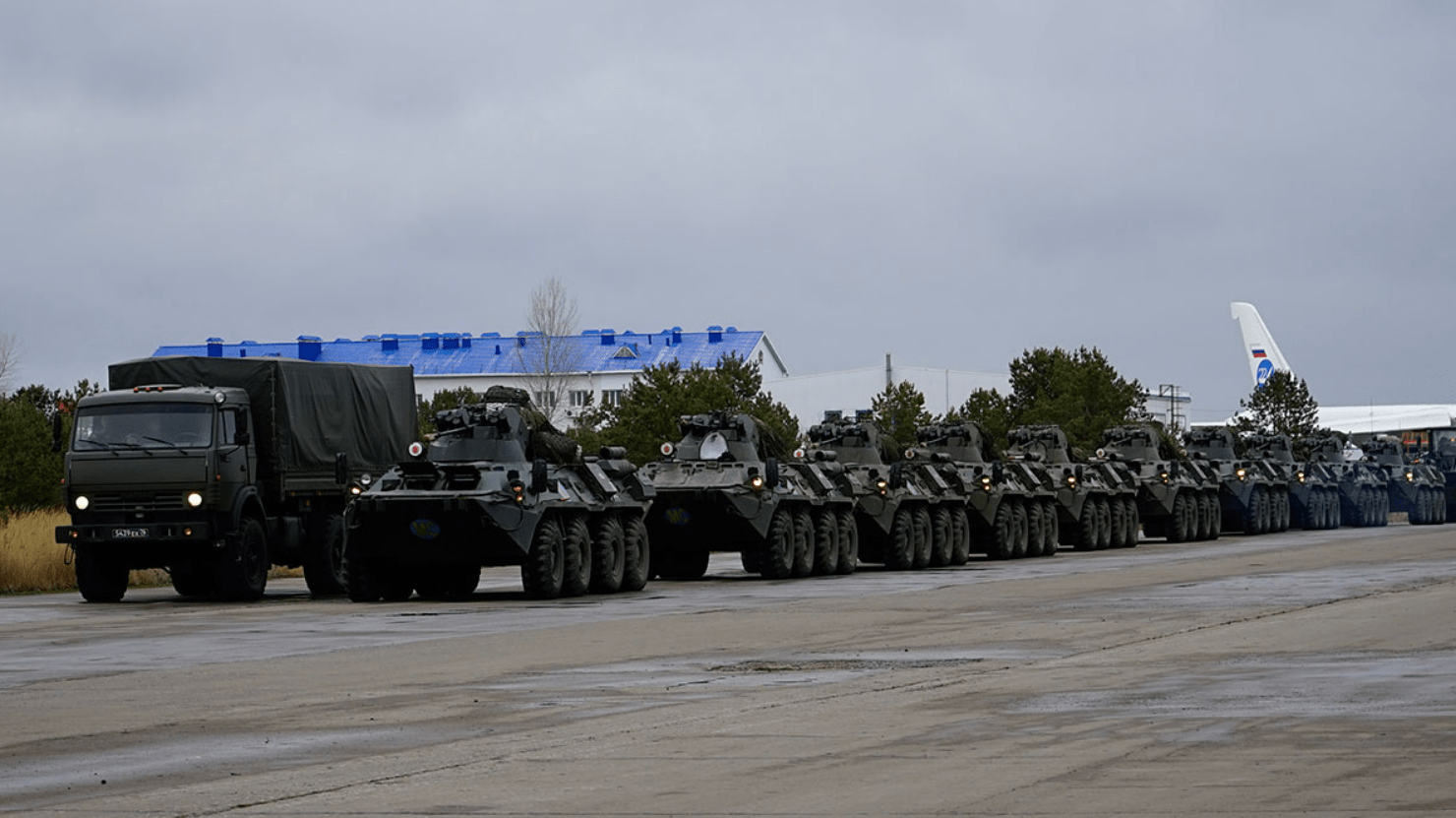