It was announced on the Russian Defense Ministry website, the Baltic Fleet Project 22800 Karakurt-class Odintsovo corvette was equipped with Pantsir-M air defense systems against the aerial targets on the Baltic Sea. Tests were completed with M-6 subclass (compact) low-class targets launched by Su-27 fighter jets.

Odintsovo corvette will enter the inventory of the Russian Navy by the end of 2020, and will be the first project 22800 corvette to be equipped with the Pantsir-M air defense systems. Currently, the Baltic Fleet operates two Karakurt-class ships, named Mytishchi and Sovetsk, that are installed with AK-630 close-in weapon systems (short range defense systems). 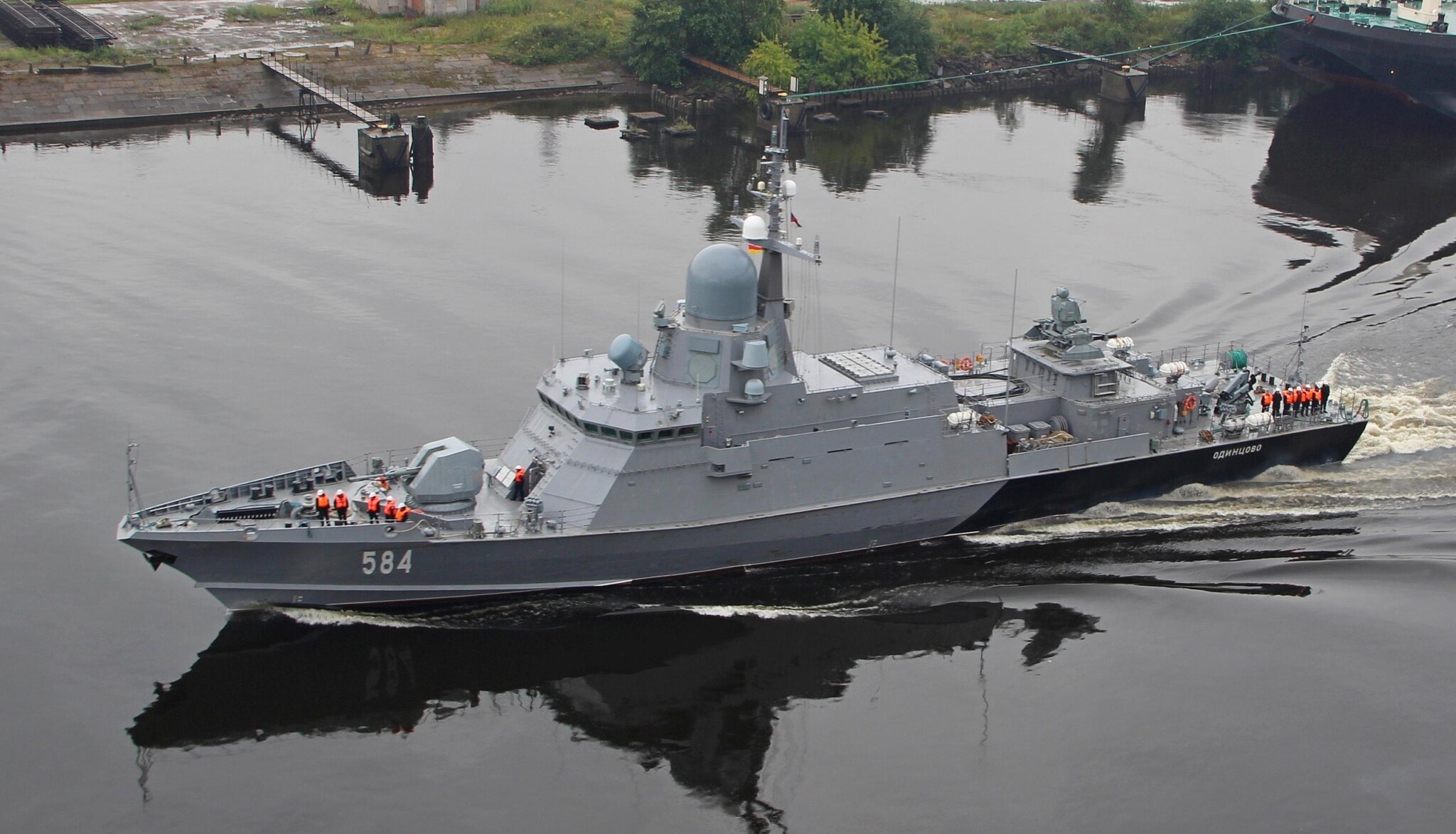 On May 2020, the Russian Navy announced that they would be acquiring six corvettes for the Baltic Fleet to be armed with Kalibr cruise missile systems, and four of these corvettes wouldbe featuring the Pantsir-M system that will be tested on the Odintsovo corvette in the near future. Regarding the topic, it was stated “In the near future, the Baltic Fleet will be strengthened with six Karakurt-class missile corvettes. Four of these corvettes will feature the Pantsir Naval Systems, starting with Odintsovo.”

On August 2020, Russian Defense Ministry Press Office made the announcement regarding Project 22160 corvette Vasily Bykov reaching Northern Fleet’s White Sea Military Base for weapons testing. In addition, the Press Office said: “Project 21631 corvette Zelyony Dol and Project 22800 corvette Odintsovo will also be sent to Severodvinsk for testing in the near future.” 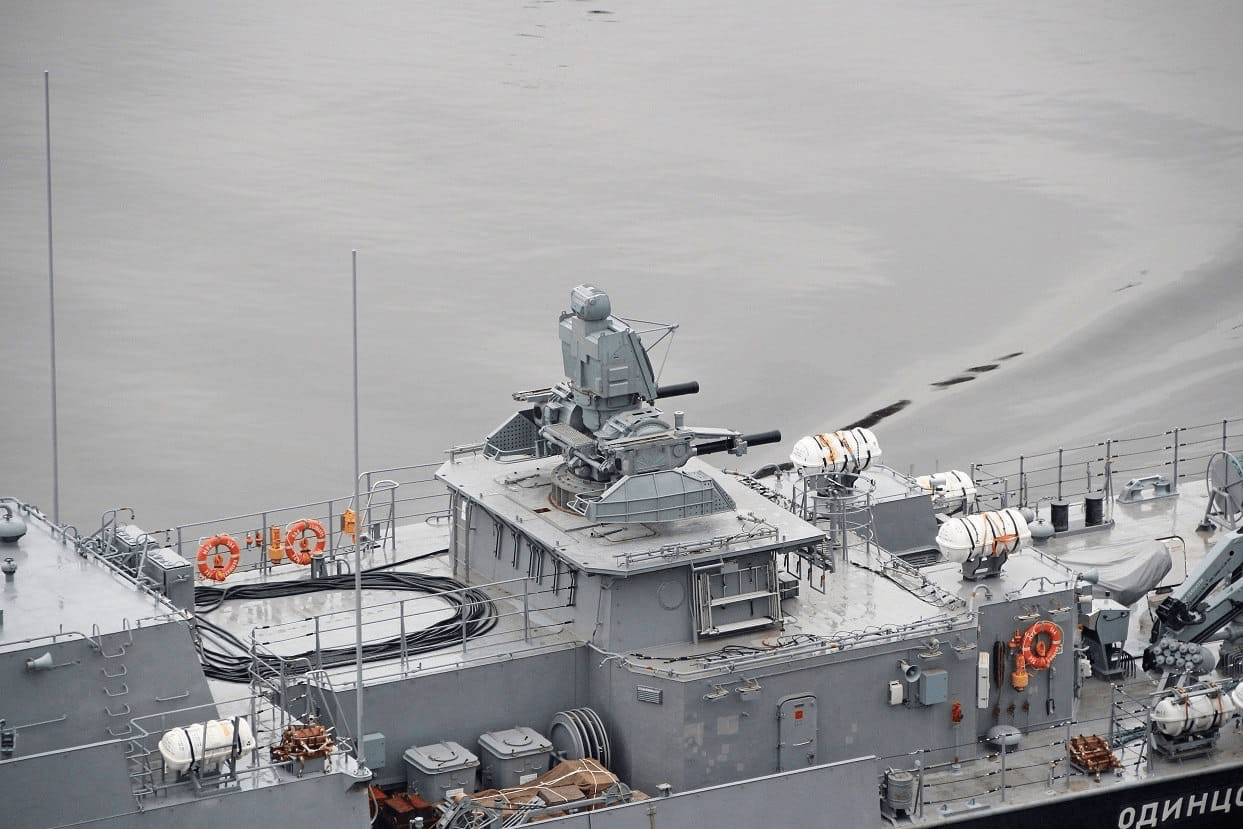